I suppose I might as well try my hand at this whole “writing about players” thing. The Countdown is both a blessing and a curse. We get to detail most players on the roster and you all get to read it! Having said that, we have 92 Days until kickoff and we are profiling one of the big boys—DT Michael Callahan 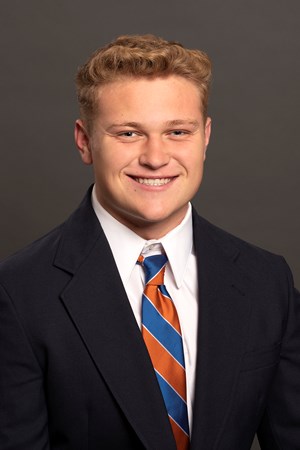 Mr. Callahan did a lot for his Yorba Linda squad. He was a three-year letter-winner and averaged 4.3 tackles per game. He had 21 tackles-for-loss and 12 sacks for his career. All that to say his senior year was ‘pretty good’ with 11 TFls, two sacks, and seven QB hurries. He had a bunch of offers including fellow Mountain West Conference squads Utah State, Hawaii, San Jose State, and Air Force. He also had a bunch of Ivy League offers in Yale, Princeton, and Harvard (among others).

Totally stole this from Drew last year but, c’monnnnnn!! 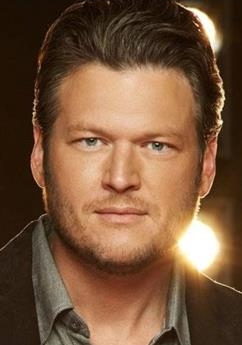 He made it into a game back in 2019 against BYU. As far as Boise State “highlights” that’s about it. But in high school he was a Crestview League Lineman of the Year honoree as a senior. That’s pretty neat.

Along the defensive line, the Broncos have a lot of talent/potential to dominate. The University of Utah transfer Jackson Cravens and the former Homedale, Idaho footballer (GO TROJANS) Scott Matlock have opportunities to become Bronco cornerstones in their own right, you also have to account for Scale Igiehon, Keeghan Freeborn and up-and-comer Herbert Gums. Mr. Callahan is going to have some company in a crowded front. Which is good. We all need pushes to be better and this is no different. Let’s just hope a 2x4 isn’t laying around anywhere.

He does! It is kind of rare to see him tweet but sometimes they’re gold, Jerry!!

Genetics is a weird thing. The human race has been making weird hybrids and perfecting gene stuff for years. In a quest to find the perfect burger, Mr. Callahan was invested YEARS into studying the ‘beefalo.’ Should the football thing not work out (and why wouldn’t it?) he’s got a promising career in the meat industry.