We have another instance of a double number on the roster. Technically he wears #55 but he shares that honor with Shane Irwin. So we put today’s honoree here to fill gaps and make sure his football story is told. With 75 days until kickoff we have—OL Kekaniokoa Holomalia-Gonzalez 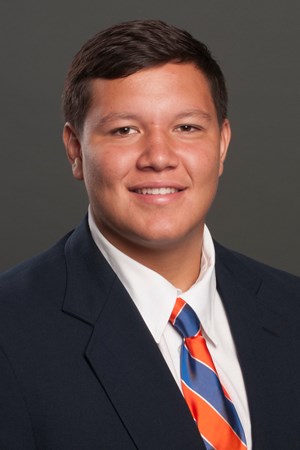 I was super-impressed with how young this man looked despite being old enough to legally consume alcohol if he chose to. Then I realized Boise State has been using the same picture since 2019. I had this nickname thought up before I dug a little more. Decided to just stick with it. 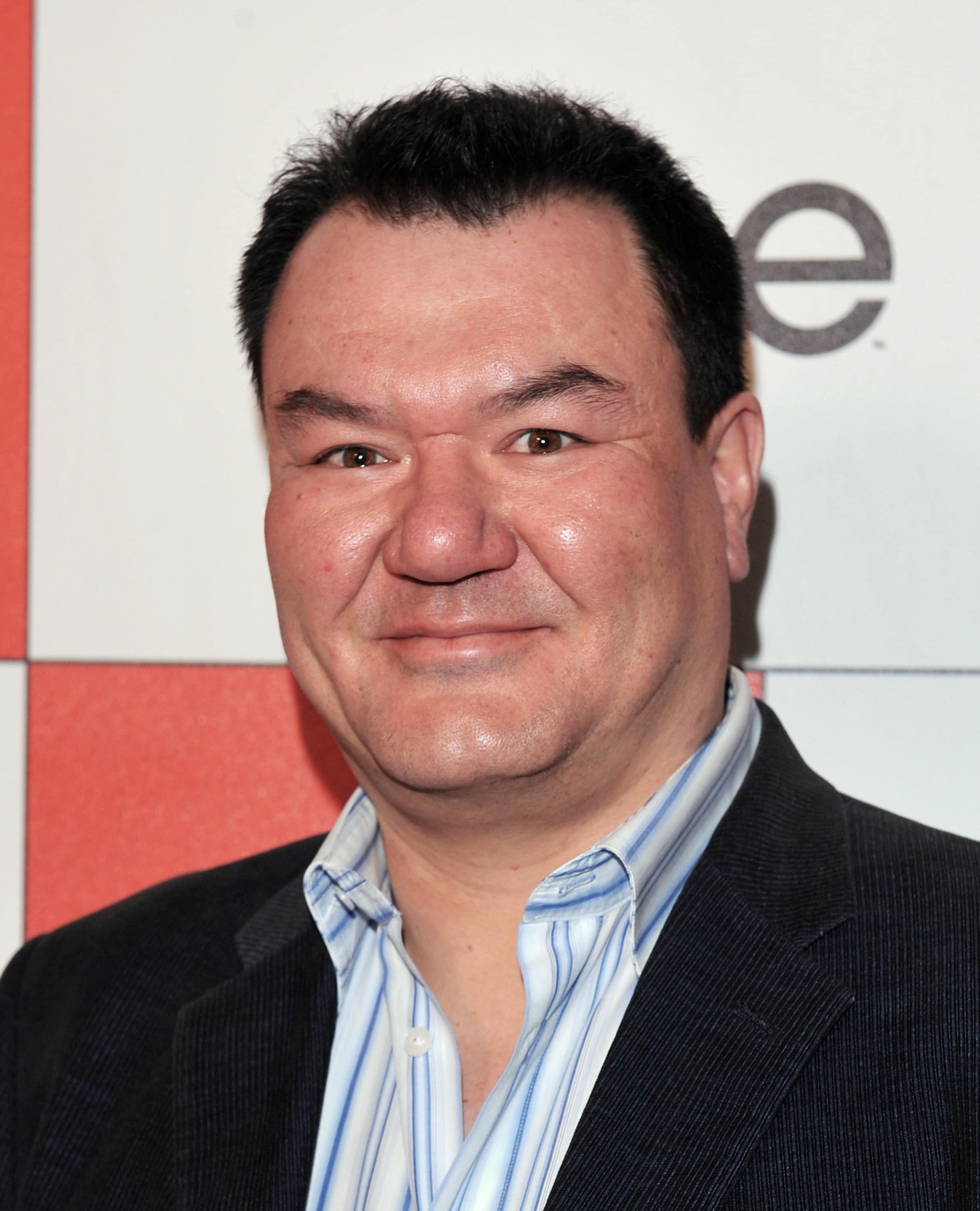 In a Broncos uniform he’s appeared in 12 games, started seven. He started every game he appeared in last year missing out on Colorado State.

Well he started every game he appeared in last year so that’s going to be good news for his prospects next year. As in, he is going to be the “QB of the line” for the Broncos again. Good. The Broncos are going to need that experience and leadership with the new coaching staff taking the reigns. Just stay healthy, sir.

The average American spends around 42 hours a year stuck in traffic. Holomalia-Gonzalez spends NO time in traffic as he just pushes his way on through.