Today’s countdown is at the same number of days as trombones that led that big parade...you know the one...in River City? Outdated references out of the way, we’ve got 76 days until UCF goes DOWN, so let’s have a look at a freshman that probably won’t wear same—Matthew Lauter 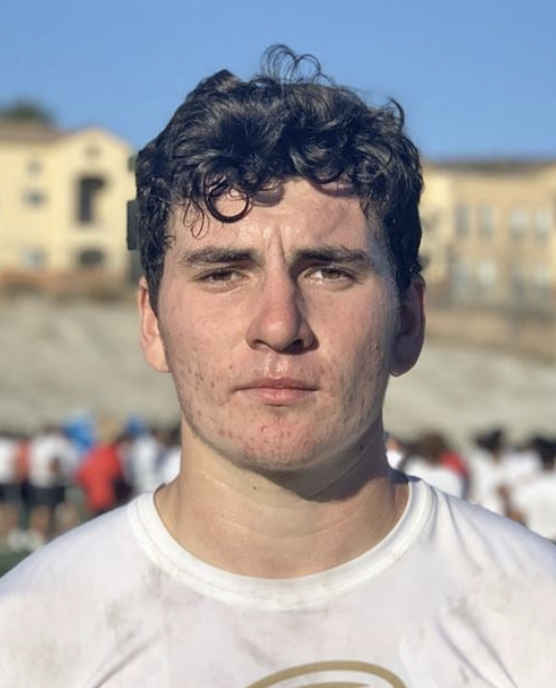 The Broncos double-dipped at Torrey Pines in the ‘21 recruiting class, first grabbing Lauter and then a month later getting the pledge from teammate LB Marco Notarainni. They’ll line up on different sides of the ball, but should end up a good “two-fer” when the dust settles. Since it’s Lauter’s day though, let’s talk about him. A 3-star recruit, according to 247Sports, Lauter was also rated the #42 TE in the nation by ESPN. During his junior year, he hauled in 20 catches for 316 yards and 3 TDs and also played defense AND punted for Torrey Pines. Obviously, his senior year got a little delayed due to the pandemic, and only got to play in 4 games, but still managed 140 yards and a TD on just 10 receptions. Lauter’s stock rose dramatically in between his initial pledge date (August 2020) and today, which is fortunate as the Broncos only had to hold off UNLV for his services. 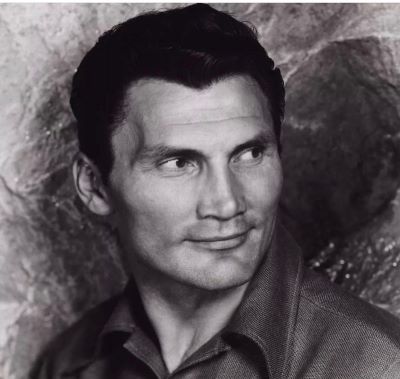 Lauter had a pretty stellar junior prep season, hence the offer from the Broncos, but his senior season was too stunted to add any big-time highlights. Suffice it to say, Lauter’s best highlights are ahead of him.

The Broncos have plenty of tight ends on the roster (and just added a transfer as well), so warm bodies won’t be an issue this year...but who really knows how the depth chart will shake out now that John Bates has moved on to (literally) greener pastures. From the top, we’ve got Riley Smith, Russ Corrigan, Austin Bolt, Tyler Eiguren, Tyneil Hopper, and transfer Kurt Rafdal. Lauter will be joining this stacked group when he arrives on campus shortly and scaling that mountain of a depth chart will be no small task...lucky for him, he’s no small guy.

It seems pretty clear that Riley Smith should be heir-apparent to the top of the depth chart as he really came on last season and even outperformed “Football Teamer” John Bates in certain areas. Based on hype (and name) alone, most think Austin Bolt is ready for his closeup as well, and then things are sort of up in the air. I’d think that Rafdal, with his one year of eligibility left (or is it two, Covid?) should be given plenty of looks and opportunity and Tyneil Hopper showed flashes the last two seasons and appears to be a guy the OC really likes in the blocking game. We’ve yet to really see Corrigan yet, but he’s got that MidWest tight end pedigree and Eiguren was a really well-respected local product. No real glaring holes in that lineup, so Lauter can certainly afford to enjoy a redshirt year, but his stock rose drastically after his initial pledge and if that trajectory holds—who knows...you might see a bit of Lauter in 2021. My guess is he’ll be given some snaps up to that 4 game threshold and then shut things down for a more favorable 2022 and beyond. I really like how the Broncos have recruited at TE lately, we just need Tim Plough to remember they are at his disposal.

Yessir, and gotta like that pinned tweet (despite one of the guys he tagged being a tad further south now)

The lyrics to the classic Isley Brothers hit “Shout” that says “a little bit louder now” is actually “a little bit Lauter now”. Matthew’s grandpa was a sound tech for the Isley’s album and this was his signal to boost the audio levels. They repeat themselves in the song because ironically, he never heard them.