Well I did it. I have two of the Countdowns right in a row. Bet you didn’t see that coming, huh? We are down to 77 days and still in the Offensive Lineman territory. So we might as well keep that momentum going with—OL Uzo Osuji 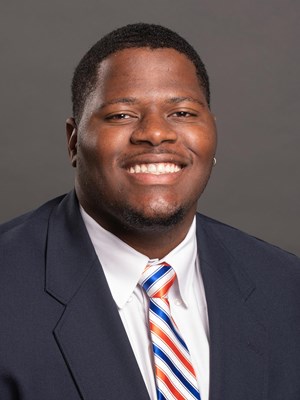 By way of Rice University. I’ve never seen the ‘Fifth Year’ year before (and that’s directly from his bio on BroncoSports) so I am guessing it is a way to designate the COVID gimme year? Anyway Mr. Osuji is an absolute unit and I am glad he’s here.

In the same vein of Little John in ‘Robin Hood: Men in Tights’: “Don’t let my name fool you. In real life, I’m very big.” 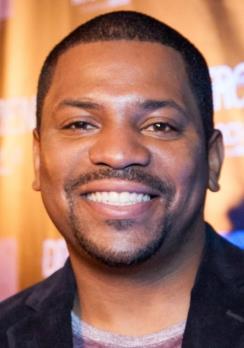 While at Rice he appeared in 22 games and started seven. He made the C-USA Honor Roll three out of the four season he was at Rice. He did fill in a little bit last season.

There is going to be some shuffling on the o-line and it is going to be good to see (literally, Mr. Osuji won’t be hard to miss) see him on the field. The Spring Game saw Ben Dooley start with the first team at right tackle but doesn’t mean he isn’t in the mix. He’s got a lot of experience already so it shouldn’t be too much of a stretch to see him get his fair share of playing time.

I have been a tear of Broncos with no Twitter presence that I have found. Maybe I am bad luck?

Though quite literally a big human, Mr. Osuji has hollow bones. That’s how he stays so light on his feet.