Look at us. Counting down days like it’s nothing. We are about to venture out of the land of the 80s and head to a plethora of lineman and other random skill position players that weren’t assigned an official number as of this writing or, literally like this writing, a double-number that we need to put somewhere. Coming in hot at 80 days till kickoff we have—WR Latrell Caples 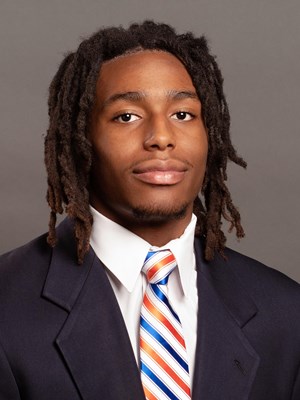 By being really good at football? On a serious note: yes, by being really good at football. He was a top 100 receiver in the country after his senior year and the 58th best prospect in Texas. He had an impressive list of offers including (but not limited to): Boston College, Colorado, Illinois, Indiana, Iowa State, Kansas, Kansas State, Mississippi, Missouri, Nebraska, Syracuse, Utah, and Washington State. Despite what your thoughts were on the previous coaching staff, they have an eye for talent and punch above their weight class in recruiting. 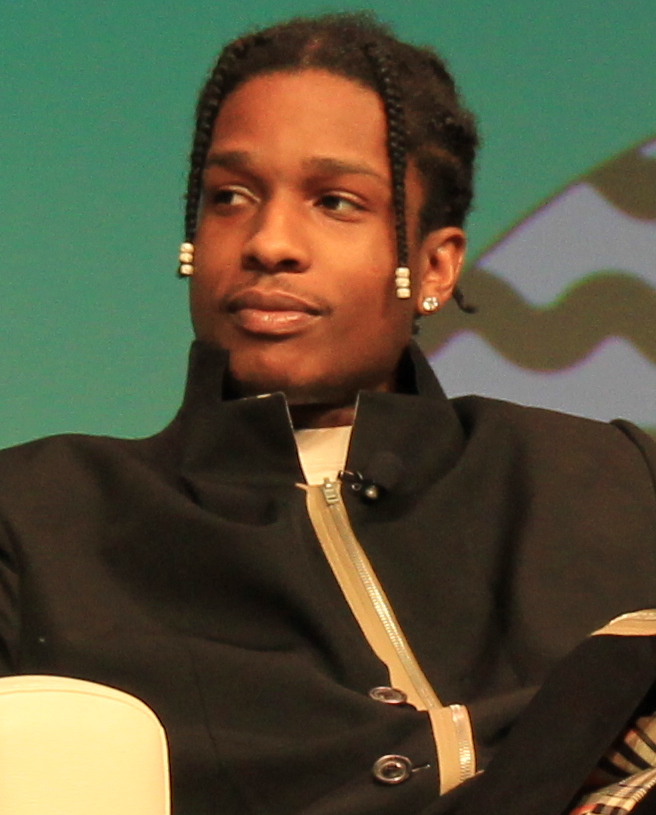 While in high school he did some stuff including catching 59 passes for over 1,000 yards and 12 touchdown as a senior. He also scored three touchdowns on punts in his career.

Ah yes. Another wide receiver. ALL THE WIDE RECEIVERS BELONG TO US. Mr. Caples has some work to do if he’s going to on the field. HOWEVER given his past work, and the other schools that wanted his services, something tells me he’s going to have his chance. I would love to see him pleasantly surprise us with a breakout game early on and then riding that momentum for the rest of the season. Really looking forward to seeing him on the field in general.

Couldn’t find one. Good for him.

The word ‘cape’ is actually just a shortened ode to Mr. Caples. Reminiscent of how he flies.