Nearly done with the 80s, but instead of getting Zubaz we’re going into bellbottom territory. Just 82 days left until kick against UCF, so today we’re looking at #82 on the Boise State football roster—Kaden Dudley 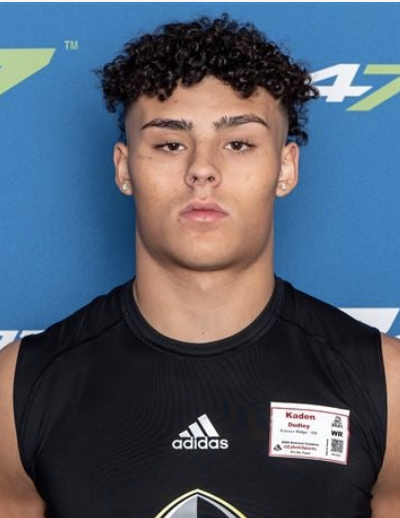 Dudley committed to Colorado in October 2019, but all parties moved on after Mel Tucker left four months later. Their loss was the Broncos’ gain, as the two-time Colorado 3A state champion committed to Boise State last July. He signed in December and enrolled early.

Maybe it’s because I keep thinking of Dudley, the Street Fighter character (“The Gentleman Boxer”), but there is something to be said of the receiver’s maturity and his potential as a versatile weapon. His size sure does make it seem like he could be used in the run game in addition to being a potential big-play receiver. 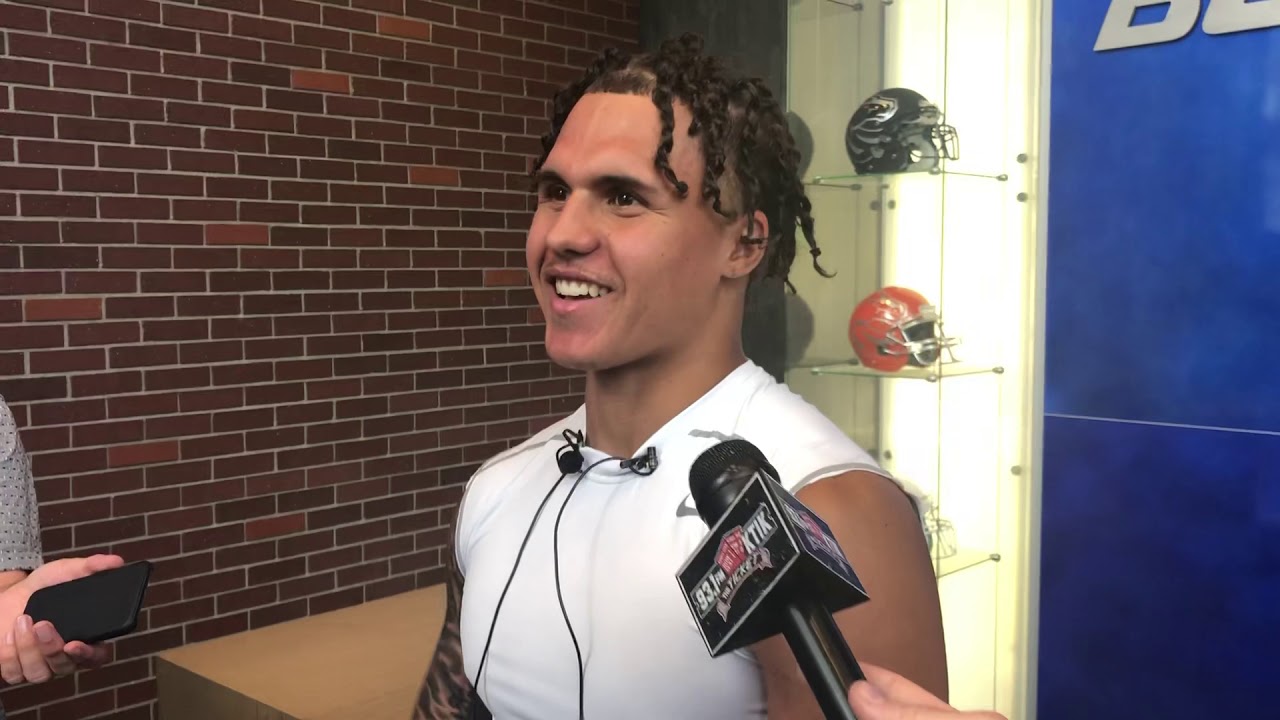 Ex-Bronco DeAndre Pierce. There’s the hair, they’re about the same height, but Pierce could only wish to have Dudley’s frame.

Dudley has plenty to inspire him, namely his mom, who was paralyzed from the waist down in an accident that nearly took her life three years ago. He was one of Colorado’s most versatile players, second in the state with nine interceptions at cornerback as a sophomore and adding five more as a junior. In 34 varsity games, he had 93 catches for 1,524 yards and 16 touchdowns. He also averaged 29.3 yards on 12 kickoff returns and 26.2 yards on five punt returns in his time at Palmer Ridge.

Getting a head start as an early enrollee will be a big benefit, even if he enters a deep receiver room. It probably will be a challenge for Dudley to have a steady role immediately on offense, but he could see some snaps, especially with the new redshirt rules. I would not be stunned if he sees time at special teams, too. Once Khalil Shakir graduates, it’s not a leap to envision a similar role in the future for Dudley.

He sure does, and he’s psyched to be in Boise. Seems to have a quick bond with QB Taylen Green, too.

Dudley is one of the rare few who actually thought Skittles improved when they replaced lime with green apple.