We’re already just 83 days out. By my calculations that less than 3 months! Since we’ve landed on the aforementioned day, it seems only WRIGHT to highlight the player currently occupying that jersey—Cole Wright 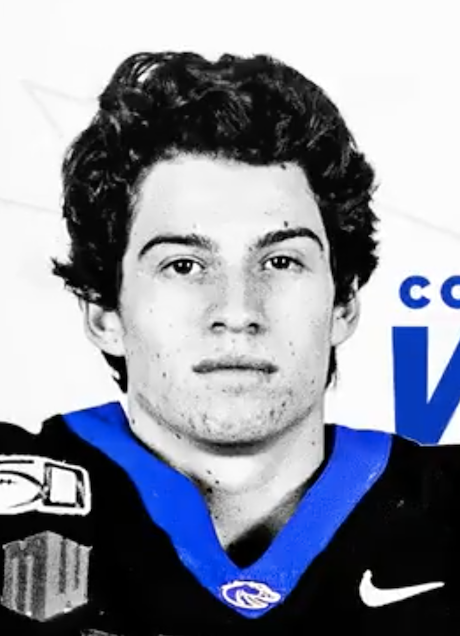 A laaaaate signee (by the new standard), Wright jumped aboard the Bronco train a night before traditional signing day in February. Of course, nowadays that’s the “late” signing day, so just under the wire. Wright was a 3-star recruit according to 247sports, and certainly put up the numbers to solidify that ranking. As a senior, Wright had 71 receptions for 1,176 yards and 13 TDs (averaging 98 yards/game). As a junior, Wright was plenty dangerous as well, with 758 receiving yards and 7 TDs. That late visit to the Broncos was enough to make him brush aside his other offers from Idaho, Cal Poly, Hawaii, and Harvard.

Ever since Faraji Wright was on the roster, I’ve felt compelled (nay OBLIGATED) to make the “Mr. Wright” joke. I will not apologize for following my heart. 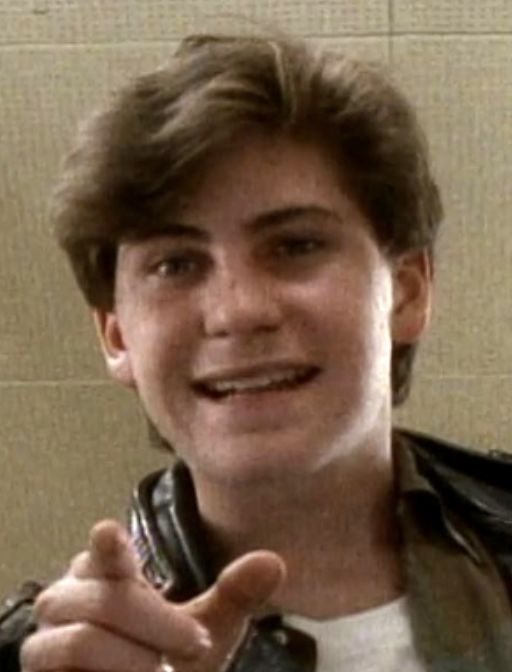 Broncos have tonnage in their WR unit, led by All-MWC performer Khalil Shakir (who should be poised for a YUGE year) and further filled out with stalwarts like CT Thomas and Octavius Evans, and about-to-exploders like Stefan Cobbs, Latrell Caples, and Billy Bowens. Yes, it’s a very good problem to have in the WR room at present, but there is always room for a kid like Wright to make some noise. After all, the kid reminds me a bit of Thomas Sperbeck and we all recall what he was able to become. Also, Thomas, Shakir, and Evans are all seniors and the landscape will look quite different in short order. I think this year Wright gets a few snaps, but probably doesn’t join the heavy rotation until at least next year. Special teams is certainly another area where he can wet his feet in 2021, so I wouldn’t rule that out either.

Yes, and I think he found out about Harsin’s departure in the same place.

As a youth, Cole was conflicted about what position to play on the football field until he was struck by inspiration when he looked at the first two letters of his last name.