Ayyy guess what? It’s still hot outside and a FANTASTIC day to talk about football. Now that we are 84 days till football for Boise State is back we are going to talk about a wide receiver that’s been on the team for a bit (kind of?)—WR Matt Greenwald 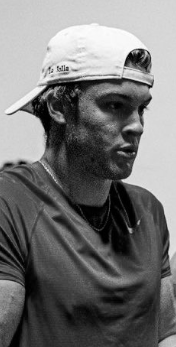 I had the honor of writing about Mr. Greenwald in 2019. And, wouldn’t you know it, he got to Boise State still in the same way (gray shirt and now a redshirt freshman). Given the coaching change, he’s sticking with the Broncos and that’s awesome.

That’s my story and I’m sticking to it! 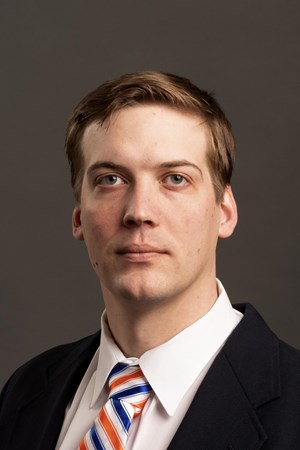 Last two years was Tom Hardy but, you know what? I’ve been getting some serious Matt ‘Freakin’ Miller vibes.

Nothing as a Bronco (yet) but he had over 2,000 receiving yards and 22 touchdowns while at Fairview High School.

Listen, I’m not going to mince words here: if the Broncos have one thing going into the Fall it is Wide Receivers. Octavius Evans, Khalil Shakir (who is already a senior?!?!), Stefan Cobbs, CT Thomas, the list is solid.

So where does Mr. Greenwald fit in?

Well pending a position change, the glass ball I’m looking at says ‘special teams.’ And maybe that’s where Greenwald finds his groove? I root for all Broncos and would love to see him make his mark this year. But that will be tough sledding.

I’ll tell you what, though, the picture I used above he is absolutely jacked so if he doesn’t make it as WR1 maybe he should go into musclemen competitions? Or crossfit?

Speaking of the picture above.

Being a huge Harry Potter fan, Mr. Greenwald was thisclose to changing his last name to ‘Grindelwald.’ However he decided that he didn’t want to screw up the nickname I gave him so he didn’t go forward with it. (What would that even look like anyway? ‘Grindy?’ Yeah, totally worth not changing it.)