Editor’s note: This year, I again “convinced” local sports-guy-extraordinaire Dave Southorn to lend his talent to the countdown (by convinced, I mean gave him a 7” Operation Ivy vinyl and an IPA), and he obliged. Keep your eyes peeled to the countdown as he grabbed a few more as well. Thanks, Dave! Cravens transferred to Boise State from the University of Utah in 2019 after redshirting for the Utes in 2018. The nephew of Utah coach Kyle Whittingham, Cravens was on Boise State’s radar in high school, getting an offer from the Broncos after his junior year at Timpview.

Timely, with recent Marvel casting news, but also fitting as Cravens’ aggressiveness, strength at the point of attack and instincts are all strong suits. 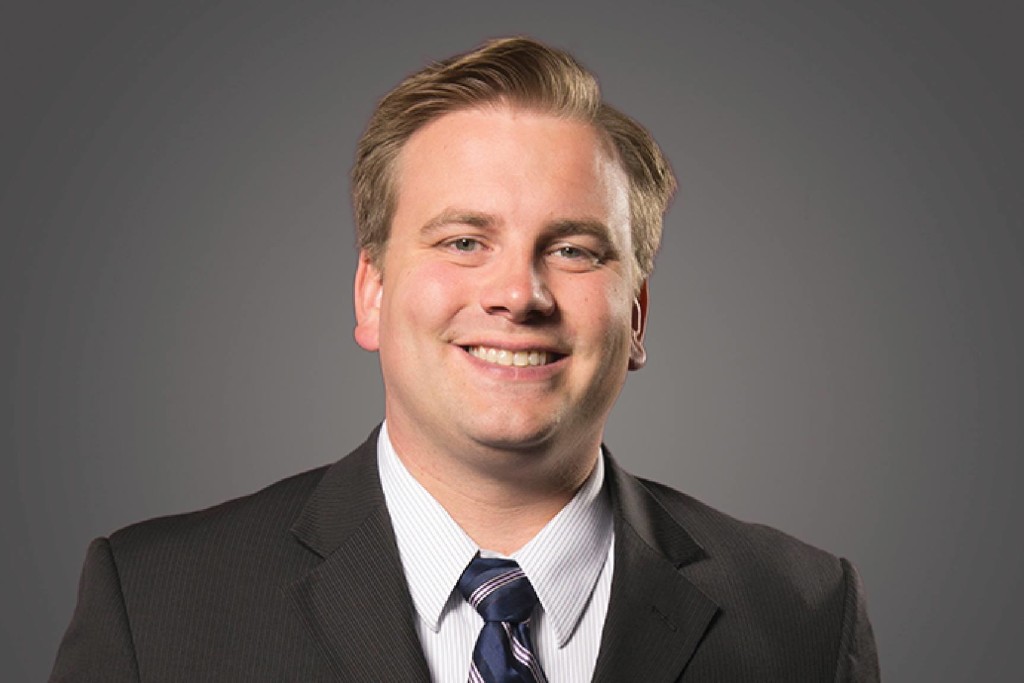 Glen Beeby. A friend of mine who Boise folks may recognize as a former reporter at KBOI Channel 2. Coincidentally, he now lives in Utah.

He played one game in 2018 for the Utes (against Colorado, I forget what happened) and sat out 2019 because of NCAA transfer rules. Cravens was a key part of the rotation last fall, appearing in five games, making 10 tackles (one sack). He missed two games because of COVID-19.

Cravens would probably start at just about every other Mountain West school. He will likely be behind Scott Matlock, but should play plenty, and that’s a great thing for the Broncos. Cravens could slide in at nose if needed, but playing off the ball is where he fits best. He had two sacks in the spring game and DC Spencer Danielson was quick to praise his progress earlier this month.

Yes! @jacksoncravens5. He likes to boost good news for people he knows.

His favorite movie is City Slickers II: The Legend of Curly’s Gold. It was released in 1994, thus why he wears No. 94.