Those sneaky tricksters over at ESPN thought they could steal our thunder by moving the season up a couple days. But really all they did was bring us football just a few days sooner! We’re flexible here at obnug. So we adapted, improvised, and overcame. On that note, we bring you: DT Herbert Gums 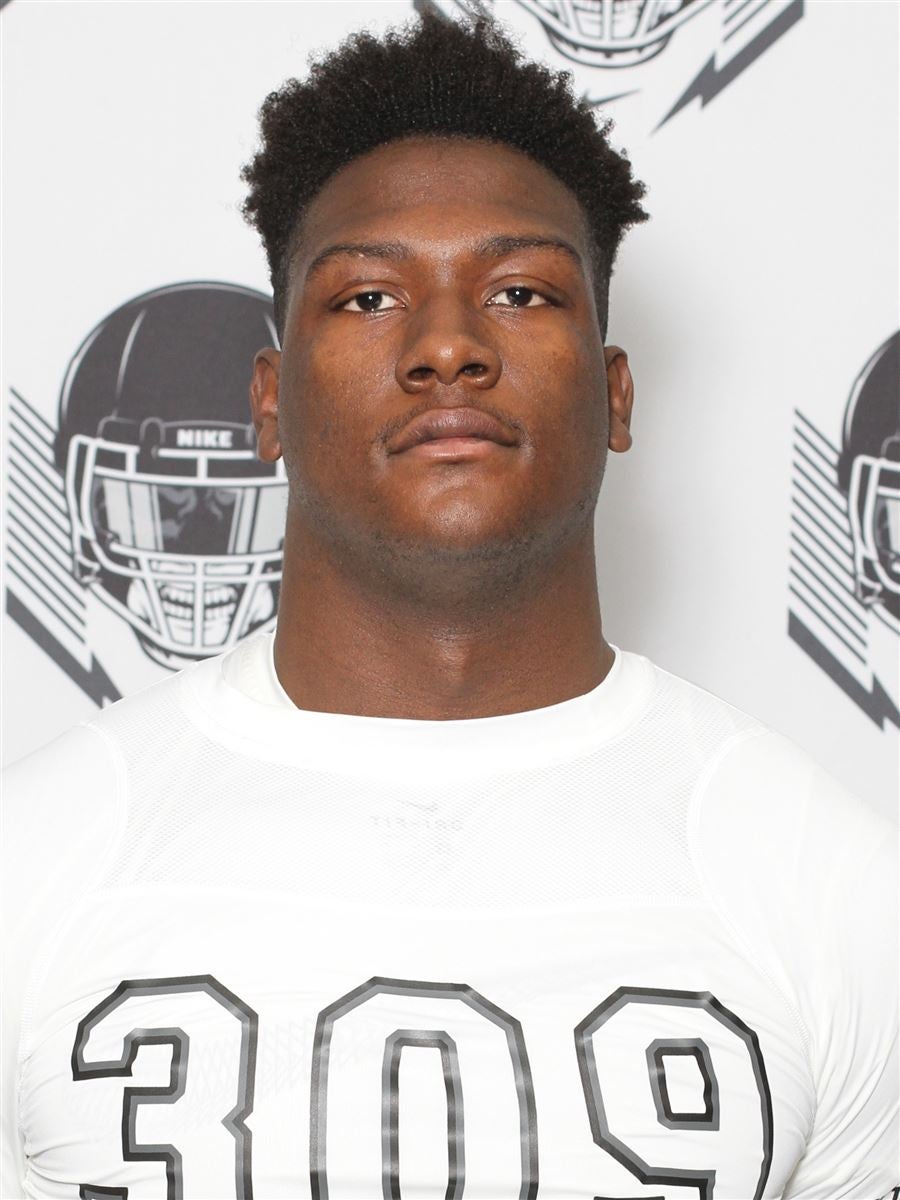 Gums was a monster in high school. His highlight reels are full of the kind of mouthpiece-flying-out-the-mouth hits that would ordinarily come from a player further from the ball that has more space to build up the kind of momentum typically required to do that. Gums, however, has the gift of explosiveness to such a degree that he is able to generate that kind of power—in a much smaller space—from the interior of the defensive line. He came to Boise State as a 4 star prospect by ESPN’s metrics, and a 3-star according to 247Sports and Rivals. Coming out of high school, he held a national rank of 33rd at his position from ESPN. His on field exploits led to his being named District 11-3A MVP as a senior, as well as a first team-spot on 11-3A’s All-District team. While he was a sophomore at Diboll, he also played a little running back, accumulating 564 yards, 6 touchdowns, and (likely) more-than-zero cases of whiplash dispensed by attempts to tackle him. The Broncos fended off a very impressive list of suitors in order to land Mr. Gums. That list includes: Stephen F. Austin, Arizona, Arkansas, Houston, Iowa State, Kansas State, Louisiana, LSU, Missouri, New Mexico, Sam Houston State, and Texas Tech.

No, not like “Hancock”. Like the anthropomorphic car that could hypothetically run people over. Having moonlighted as a running back at his size, however, there’s nothing hypothetical about that when it comes to our boy, Herbie. 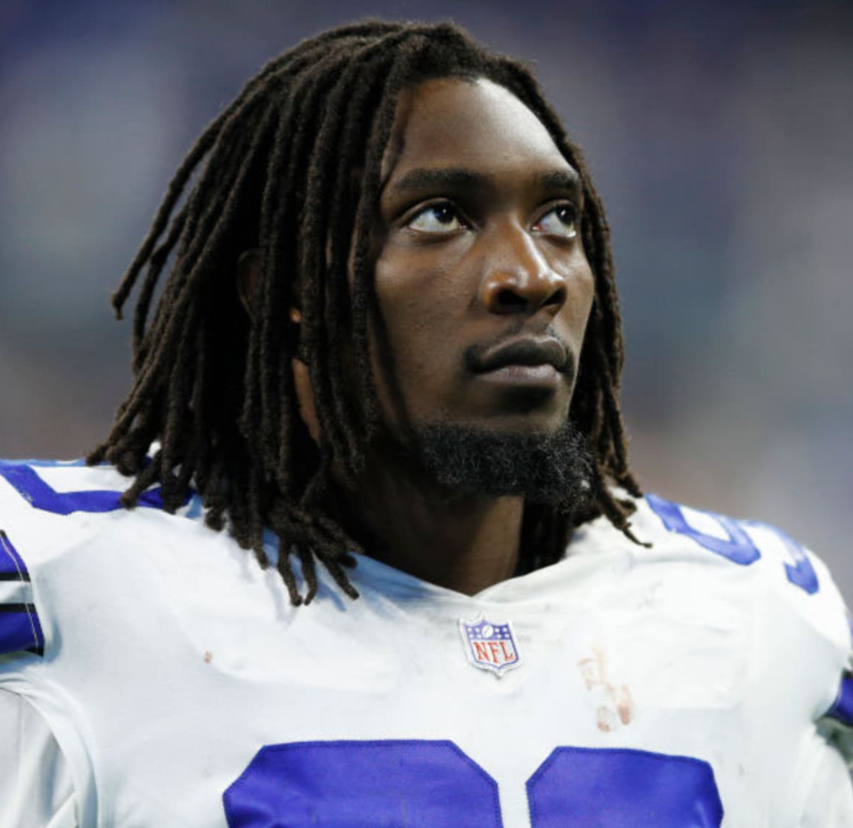 The defensive line isn’t in terrible shape heading into 2021. The issues of the COVID season that saw offensive linemen moonlighting on defense in order to simply fill out a roster should be a thing of the past. It remains to be seen where Gums will be on the pecking order of an interior defensive line that has a fair amount of talent returning—Igehion, Obichere, Freeborn...—but talent like his tends to be undeniable. Even as a redshirt freshman, it would be fairly surprising if he’s not at least in the rotation.

Yes, in (completely made up) fact, Brandon Jacobs was Herbert’s idol growing up. Although Jacobs appears to be making the transition from gigantic running back to defensive line later than Herbert did...