The Broncos are 15-4 against Fresno since joining them in the WAC in 2001 (what happened next?) and then obviously when Fresno followed the Broncos lead to the MWC, They are 5-3 since that date IN Fresno as well but just 5-5 there all-time (the Broncos were 0-3 to FSU back in the FCS days). Of course, the last time these two met, it was a snowy December night and it was Fresno who took home the MWC championship hardware...so a little room-temperature revenge is in order, wouldn’t you say? Oh, btw...Fresno has gone 4-8 and 3-3 since that last meeting, with the Broncos winning an outright title and a runner-up finish in the meantime, but this year it’s the ‘dogs who are ranked and favored. Life comes at you fast.

Believe it or not (what do I care?), the Broncos will play on the road in back-to-back weeks for just the fourth time since joining the MWC. Lucky for them, they’ve played better on the road this season...winning 3 of 4. Unlucky for them...they’ve lost every other game and well, we won last week. Ah, I’m sure that means nothing! 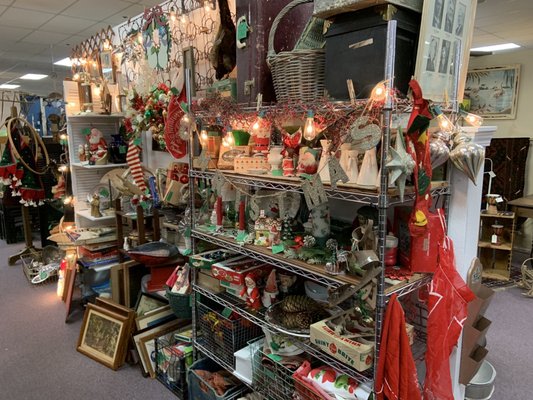 DB Alzillion Hamilton truly has a name that is one in alzillion.

O-lineman Bula Schmidt haunts my dreams. Like, he palpably HATES that photographer, man. After originally committing to Chris Petersen at Washington, Haener found himself in the mysterious transfer portal and somehow ended up in Fresno (Ctrl+alt+delete and reboot the portal). It was probably for the best as the senior is having himself a season. Through 9 games, Haener is completing nearly 67% of his passes and has racked up nearly 3k passing yards and 23 TDs vs just 6 INTs. A Timex type...Haener has been known to take a lickin’, but as we know of our favorite wristwatch...he’ll keep on tickin’.

The Bulldogs get a lot of wide receivers involved in the Haener Attack, with 4 wideouts over the 300 yard mark on the year...but Cropper is the top target with 61 grabs in 2021 for 664 yards and 10 TDs. Cropper is no pass Dropper.

Rivers seems like he’s been in Fresno forever...maybe that’s just what it seems like to everyone that visits Fresno. Anyway, the 5’9” senior is leading the Bulldogs in rushing with 573 yards and 4 TDs, with a tidy 5 YPC average. If you don’t remember Rivers, he’s the guy that scored the game-winning touchdown to win the MWC title (over our Broncos) in 2018...damn missed PATs.

The 6’ junior leads the team in tackles AND interceptions (69 and 3, respectively), and has also recovered 2 fumbles (causing one of them) and broken up 2 more passes. The kid is ACTIVE.

Tyson Maeva, Lee Marks, Kirby Moore, Taylor Pope, and Julius Brown are all former Broncos who have heel-turned and are now wearing Bulldog red. Benedict Arnold might as well be suiting up for Fresno State.

I haven’t picked the Broncos to lose this year (you can’t prove anything about BYU)...and I’ve been HALF right. That said...in for a penny, in for a pound.