Speaking of those seniors...this is the 23rd straight (!) Bronco class that will leave the school with at least one conference title. This year’s senior class earned their last title in 2019, but there were a few here for that 2017 run as well (‘member Kekaula Kaniho’s pick in that year’s Vegas Bowl against Oregon? I ‘member)

Tomorrow’s matchup will be a battle of two former Pac-12 defensive coordinators, as UNM coach Danny Gonzales...formerly Arizona State’s DC will take on Andy Avalos...late of Oregon DC fame. Of course, another familiar face will be scowling from the sideline (or possibly the booth) as former San Diego State headman Rocky Long made the interesting decision to leave the Aztecs HC spot for a UNM coordinator spot. He must like green chilis. 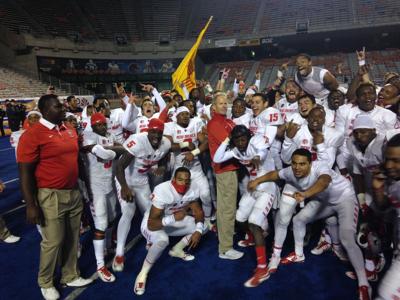 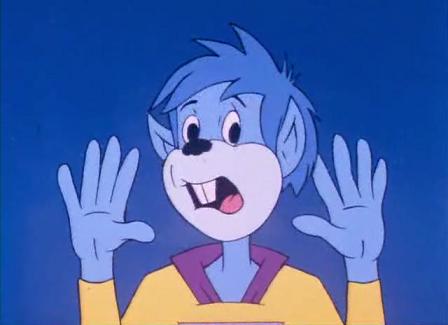 Zarak Scruggs Jr. is a wide receiver after my own heart. 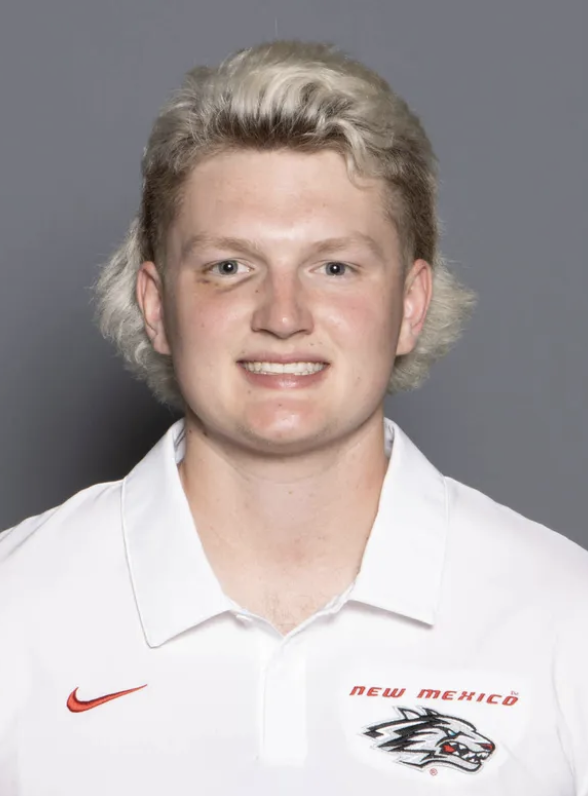 No offense, but UNM doesn’t have much of one. If they do chew up some yardage though, this is the guy that will most likely do it. The frosh from El Paso has been having a very solid year and is currently averaging over 5 yards per carry. He saved his best game for his last game, when he rushed for over 140 yards against Fresno State. He’ll be the “key stop” for the Bronco defense and they’ll need to limit his touches by making sure UNM drives are short-lived.

Journeyman QB Terry Wilson (Oregon, Kentucky) started the season for the Lobos and brought mixed results before Chavez took the reins in October. Chavez has only attempted 22 passes in the 4 games he’s taken snaps. Like I said...Dumas is going to be the key here. One thing that Chavez does have going for him is that he generally completes the passes he attempts, but I’d guess that’s because defenses are so keyed up on the run that they STUNNED that the ball is in the air.

The Lobos probably won’t take to the skies that often, but when they do there’s a good chance that Mr. Wysong will be involved. He currently leads the team with 224 receiving yards on 24 receptions but has been unable to find the endzone. Just how little do the Lobos throw the rock? Well, Wysong is the Lobos’ leading receiver and he has roughly as many receiving yards as our backup running back (CHL). Watch him, nonetheless.

Reed is somewhat small in stature, but big on heart...as he leads the team in stops with 73. He also has an INT to his name this season, so he obviously knows how to “Reed” offenses.

The other Lobo safety. This one leads the team in INTs...so at least they have that going for them.

Vegas is giving the Broncos a lot of points in this one but they haven’t been great against the spread (especially at home). I see a comfortable senior night win, but maybe just shy of that giant betting line.