Out to pasture: Wyoming at Boise State Game Preview

Share All sharing options for: Out to pasture: Wyoming at Boise State Game Preview

The legend of _yoming was really born in 2016 when an undefeated and 13th ranked Bronco team strolled into Laramie and dropped a 2 point loss to the Josh Allen-led Cowboys (the “safety dance” game). Well, since then the Cowboys have lost their W and reeled off 4 straight losses to the Broncos...if they want it back, they’ll need to win tonight (again, in upset fashion). As people say, “Josh Allen ain’t walking through that door”.

The Broncos are somewhat inexplicably 1-3 on the season at home but 4-1 on the road (including 2 ranked wins). The Broncos have always been good on the road, but darn near untouchable at home, so this season is certainly a script-flipper in that regard. Is it strength of schedule or a home brain cramp? I guess we’ll find out this evening when the Broncos take on the sneaky tricky Cowboys.

Yeah, we’re home this week...but it’s worth noting that Boise State is coming off a road win over a ranked Fresno State team (might’ve heard), but what makes that all the more intriguing is that it’s the first time the Broncos have knocked off two ranked teams on the road in the same season...EVER. The Broncos are now only one of 4 teams to do that in ‘21 and last week knocked off one of those other 3 (Fresno...duh). in a 5-4 year, this sort of does underscore that the Broncos have been close to their old selves...just gotta wear that cape every weekend. 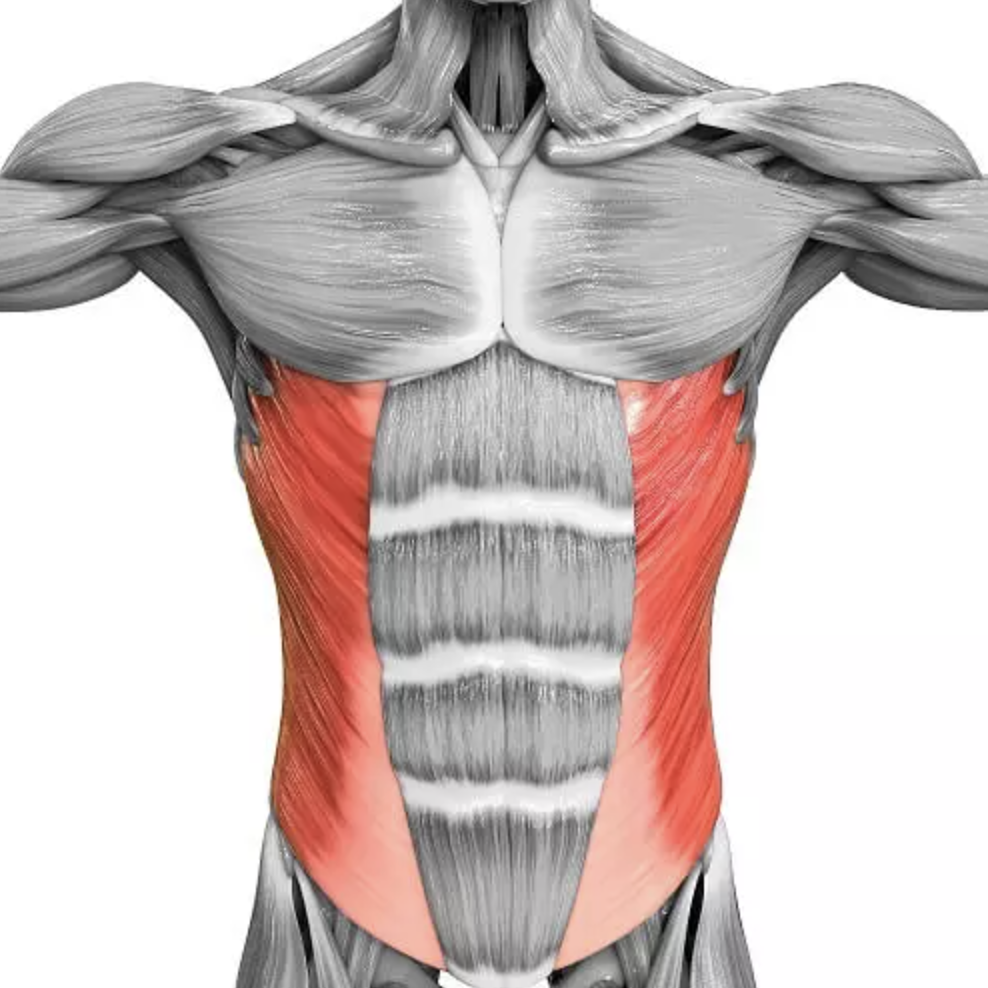 I really had to include the tasty trio of Gavin Beerup, D.Q. James, and my (slight) fav Buck Coors. The Cowboys haven’t quite figured things out in the QB department, yet. They could go with Levi Williams OR Sean Chambers. Chambers has more starts and snaps under his belt, getting heavy rotation in the first 7 contests of the year, where the 6’3” junior had...mixed results. Chambers leads the team in passing with 1,100 yards, but also only managed a 6 TD to 7 INT ratio and barely cracked the 50% completions mark. So, after a 3 game skid...Williams has gotten the nod, but his numbers haven’t been all that much better—304 yards, 4 TDs (3 INTs) and a 48% completion percentage. HOWEVER, both QBs are big and can run...with the 6’5” Williams probably the better runner of the two (he had over 100 rushing yards last week against Colorado State). So, considering that both are pretty fair runners and not-so-good passers...prepare for a ground attack.

And speaking of ground attack, this fella is pretty good on terra firma. An all-MWC first-teamer a season ago—Valladay is currently the 3rd leading rusher in the Mountain West Conference with 760 yards and 5 TDs. The 6’0” 198 lb. senior is a load to bring down and will make you pay for trying to arm tackle. So, DON’T do that.

_yoming always seems to have a defender that soaks up alllll the tackles, and this year it’s senior LB Chad Muma (6’3” 242 lbs), who leads the team in tackles with 89...which is 30 more tackles than his next-closest peer. Not content to just be the tackling machine, Muma also decided to be the team’s interception machine—another stat he leads the team in with 3. That’s an NFL ‘backer, folks.

The Cowboys are not a tremendous passing team, but in the off-chance they do take flight...the ball is likely going to 6’3” soph Isaiah Neyor, who leads the team in receptions (26), receiving yards (462) and TDs (8). He’s got a pretty tidy YPC too...darn near 18 yards per reception. Watch out for this kid (now and in the future)

The senior defensive end is tied for the team lead in sacks (3.5) and has also forced a fumble and racked up 27 TFL yards. Oh, he’s also broken up a pass so being awfully greedy with those defensive stats. There’s no room for selfishness on a team, Victor.

Senior wide receiver Ayden Eberhardt is done for the season with a knee injury and will not be on The Blue™ this evening.

This is a toughie. _yoming brings a tough D but not a ton of O...but then again, they sort of found some last week and the Broncos haven’t been quite as solid at home. What to do?