This has been a frustrating season for the Broncos as they’ve legitimately lost every other game they’ve played this season (or won every other game...again, perspective)—something that hasn’t happened since the Clinton administration...but there are a few hopeful signs. Firstly, the Broncos are coming off a bye week and historically, they’ve done well coming off a bit of extra rest (not to mention getting some guys healthy). The Broncos are 13-1 coming off a bye week since joining the Mountain West. By my calculations, the Broncos are also winning by a comfortable margin when they do get a victory (24.6 points) and just missing on the losses (5.75 points). Score one more TD and hey, all our problems are solved, right?! /laughs to self

The Broncos have never lost to Colorado State in football despite trying hard to do so on a couple occasions. This year, both teams enter the contest with identical 3-4 records and both fanbases are pleased as punch about it. Who wants to be .500 more right now is a question I’m asking and had no intention of doing so back in August. 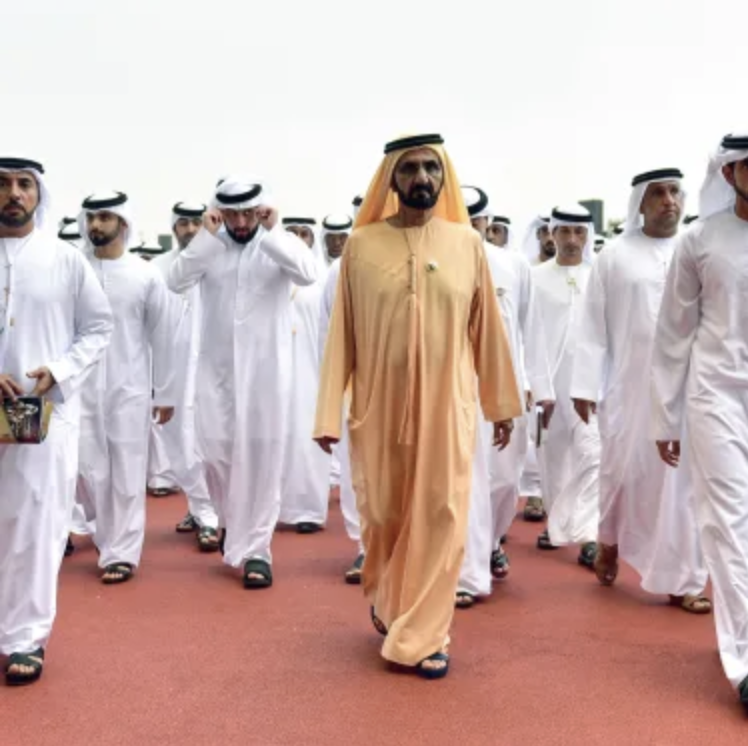 There are probably better options, but senior DB Linwood Crump does something for me. Centeio is having a decent season so far, with 1,610 passing yards and 7 TDs to his name...but he’s also one of those dual threat fellas, so the Broncos will need to keep him contained or he might just shake free from the pocket and hurt us with his legs (he’s got 264 rushing yards on the season). Put some pressure on this guy, deal?

Don’t let the tight end tag fool you...this is the Rams’ go-to guy. He leads the team in receptions with 55 and yards with 637 (for reference, Khalil Shakir has 659). The 6’4” 240 lb senior is probably going to play on Sundays...and hey, maybe he’ll think that’s when this week’s game is!

The Rams senior back is a load (6’ 240 lbs) and is also a DUDE...having followed Steve Addazio from Boston College. On the year, he’s rushed for 477 yards and 6 TDs, a tidy 4.1 YPC average. I never thought I’d be insanely jealous of that sort of statline but HERE WE ARE.

The senior LB leads the team in tackles with 66 and has also added a sack and a fumble recovery to his repertoire. He had 15 tackles in his last outing (against Utah State), so he’s an ACTIVE fella.

Patchan was an All-Mountain West first teamer a season ago and this year landed on both the Bednarik and Nagurski Trophy Watch Lists. He spent 5 seasons at Miami before heading to Fort Collins and he’s been making quite a name for himself after the switch. So far this season, Patchan has racked up 41 tackles and a tidy 7 sacks. He’s also forced 2 fumbles and recovered as many. Watch out for Florida Man.

I really hate that this is where we’re at because now I’m not terribly confident in any game the rest of the year...however, I am good at recognizing patterns, so you tell me what the next outcome should be...