You might have seen that the Broncos had a pretty big win on Saturday, but it didn’t move them any closer to a division title. It didn’t move them further from one either though. What it MIGHT have done is finally given the Broncos the confidence to know their goals are still within reach, but they’ll be walking the knife’s edge the rest of the way. Their win on Saturday denied BYU a 3rd straight win over the Broncos, but there’s one team in the Mountain West that holds such a distinction...and we’ll see them this weekend on The Blue™. How bad do the Broncos want it?

The Broncos have been excellent in a few statistical categories this year (takeaways, chief among them) but, let’s say “problematic” in others. Until last Saturday they hadn’t ran the ball well (at all) or stopped the run well (at all). Both will be tested mightily on Saturday as the Broncos have never run tremendously well against Air Force and failing to stop the run against them basically gives the game away—that’s what they do. So, did the Broncos have an anomalous performance on Saturday or did they turn a corner? Only one way to find out...

No cakewalks for the Broncos this year...the records of the teams they’ve defeated OR lost to so far this year is 25-7 and Boise State has dealt two teams (BYU and UTEP) their only losses of the season. If you think Saturday is a day off, think again...Air Force is 5-1 and their only blemish is to Utah State (they handed Wyoming their first loss of the season last week). It’s been a challenging season thus far, but the Broncos were a bounce or two from matching AFA’s record and can slingshot themselves into the bye week by dispatching the Falcons. Often, after a big win there can be an emotional letdown, but this is no trap game—Air Force’s “death by a thousand paper cuts” triple-option is not for the faint of heart.

4. The sickest burn ever devised 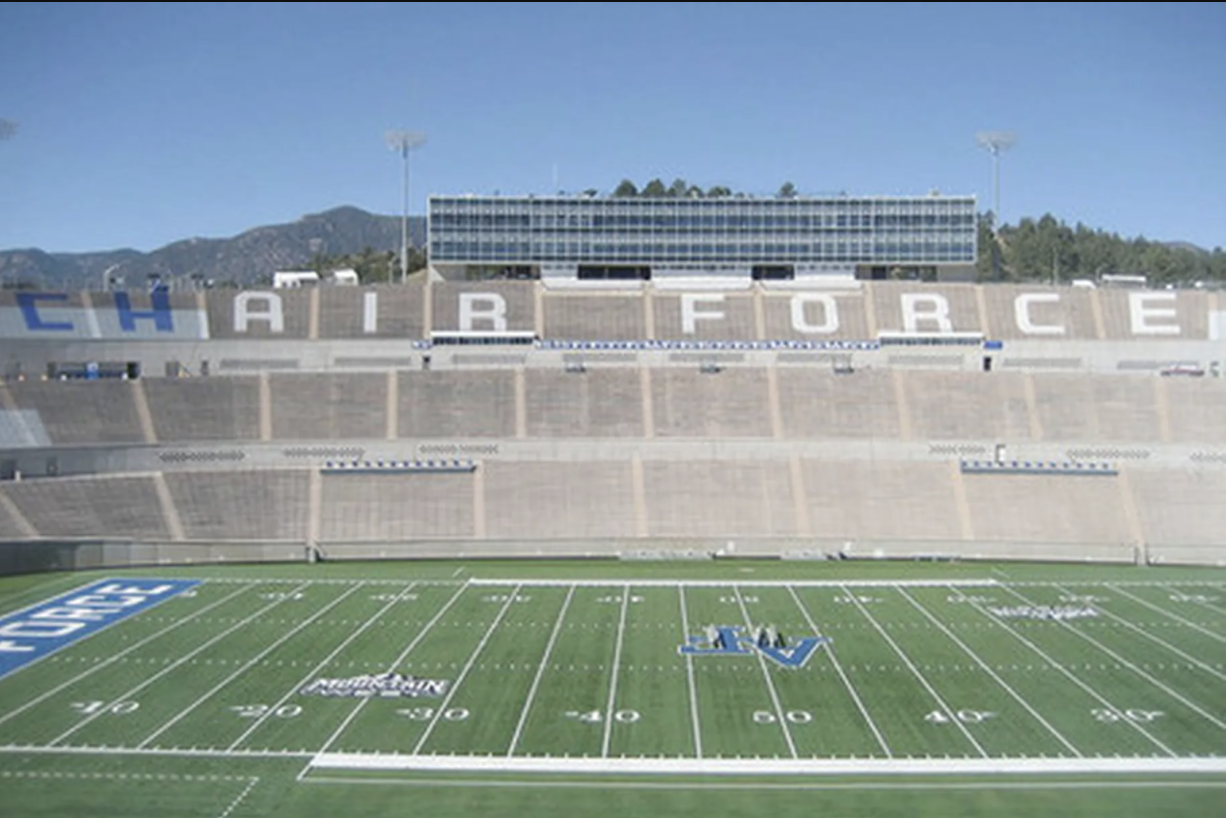 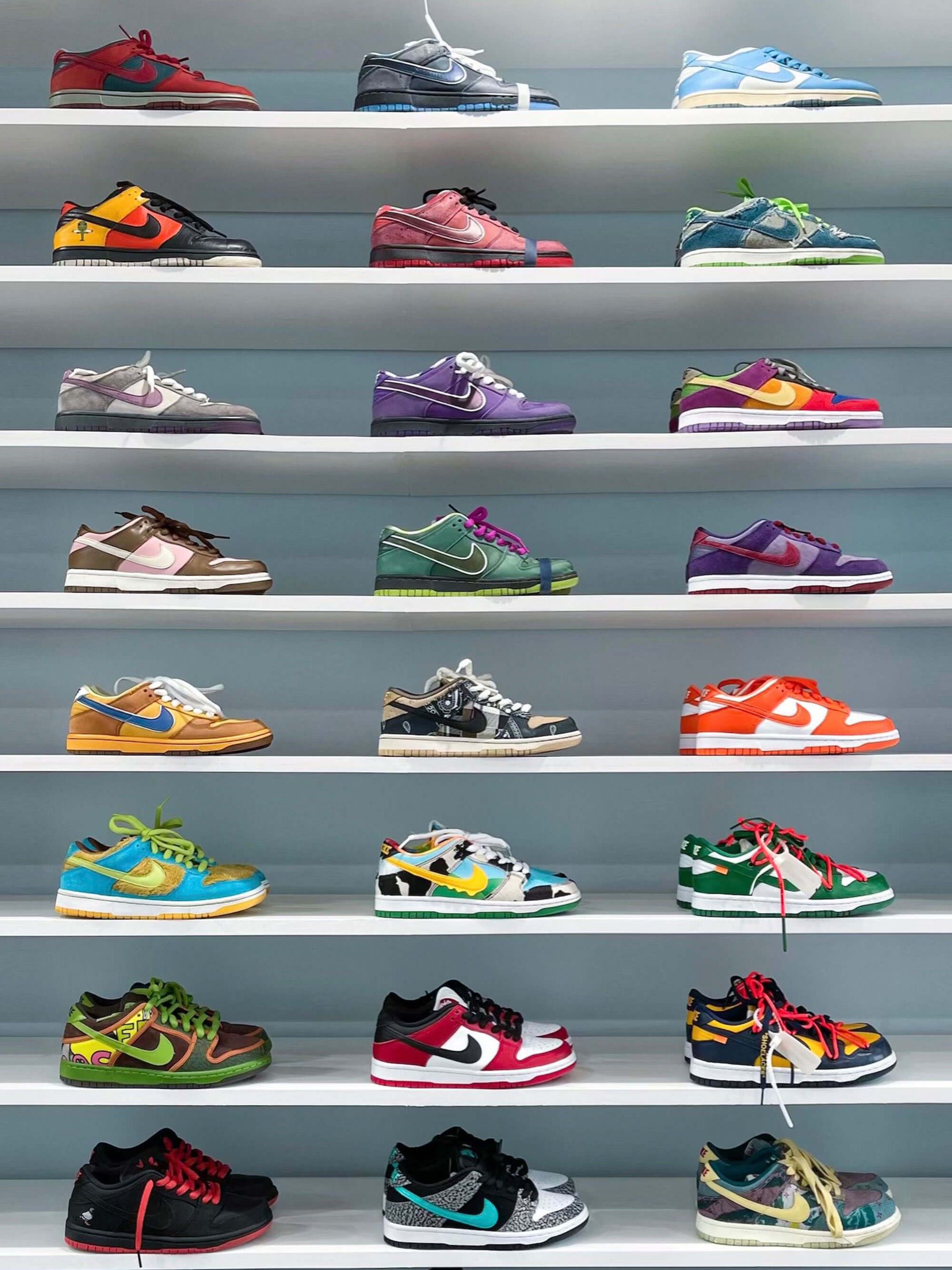 Sophomore O-lineman Thor Paglialong gets my vote. The very football-named TD Blackmon was also considered, but he plays defense...what a missed opportunity. Daniels is putting up the classic Air Force QB statline: 82 yards per game passing, 73 yards per game rushing. He already owns a 94 yard rush this season, so be cautious. Daniels also has thrown for 2 TDs and also 1 INT. Do not let this give you a false sense of security.

First off...no relation. Roberts is one of 15 different Falcons with at least one rushing attempt this season, but he’s right at the top, with 150 touches for 680 yards and 6 TDs. The ball could go any number of ways, post-snap but 37% of the time...it’s going to Roberts.

Taylor leads the team in INTs with 3...so even though pass defense appears to be a slight weak spot for the academy (not by much), Taylor would still like you to try him. Give him a chance!

Generally, a wide receiver at a service academy is lonelier than a lighthouse keeper in the Sahara, but someone’s got to haul in those passes if they actually happen, and that fella seems to be Davis. He only has 10 receptions on the year, but as you can imagine...he’s been OPEN for them...to the tune of 22.1 yards per reception and 2 TDs. Oh, and he’s also the team’s 3rd leading rusher with 282 yards and 4 more scores. SHIFTY.

For the sixth straight season, the Falcons are without the services of WESTON STEELHAMMER.

I have a love/hate relationship with Air Force. I love that they are a service academy and respect the cadets...that’s about it. Playing them is NOT fun for ACLs or undisciplined defenders. That said, I think the Broncos might have a little post-BYU bounce and bring some confidence into this one.