4 days left in the countdown. One year ago today, the Broncos had just returned home from their victory at Doak Walker stadium, after beating the Florida State Seminoles. Fast forward one year and...well, we’re not quite sure what football in the west will look like. What we do know, however, is that whenever it does resume, Cade Fennegan will be a part of it. Albeit, not necessarily wearing “4” 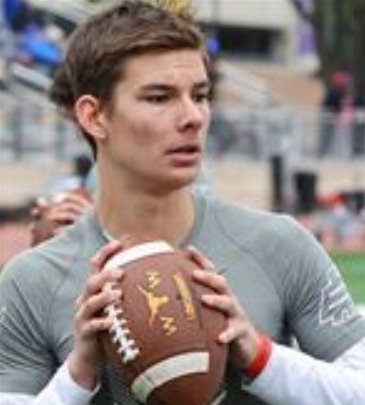 It’s appropriate that the photo we have is little better than “bigfoot-in-the-wild” quality, since it was quite the mystery as to whether he was actually committed to Boise State at first or not. After a series of confusing Twitter happenings that seemed to indicate it was possible he had committed without Boise State offering, his commitment was confirmed. After his commitment, however, there was still some uncertainty about whether he would end up signing his financial aid agreement. This was because of a late push from USC. When all was said and done, though, Cade Fennegan was a Bronco. And the Broncos are happy to have him. He was named the District 12, 5A MVP after both his junior and senior seasons, combing in those years for 4,912 yards, 74 TDs, and two District 12-5A titles. 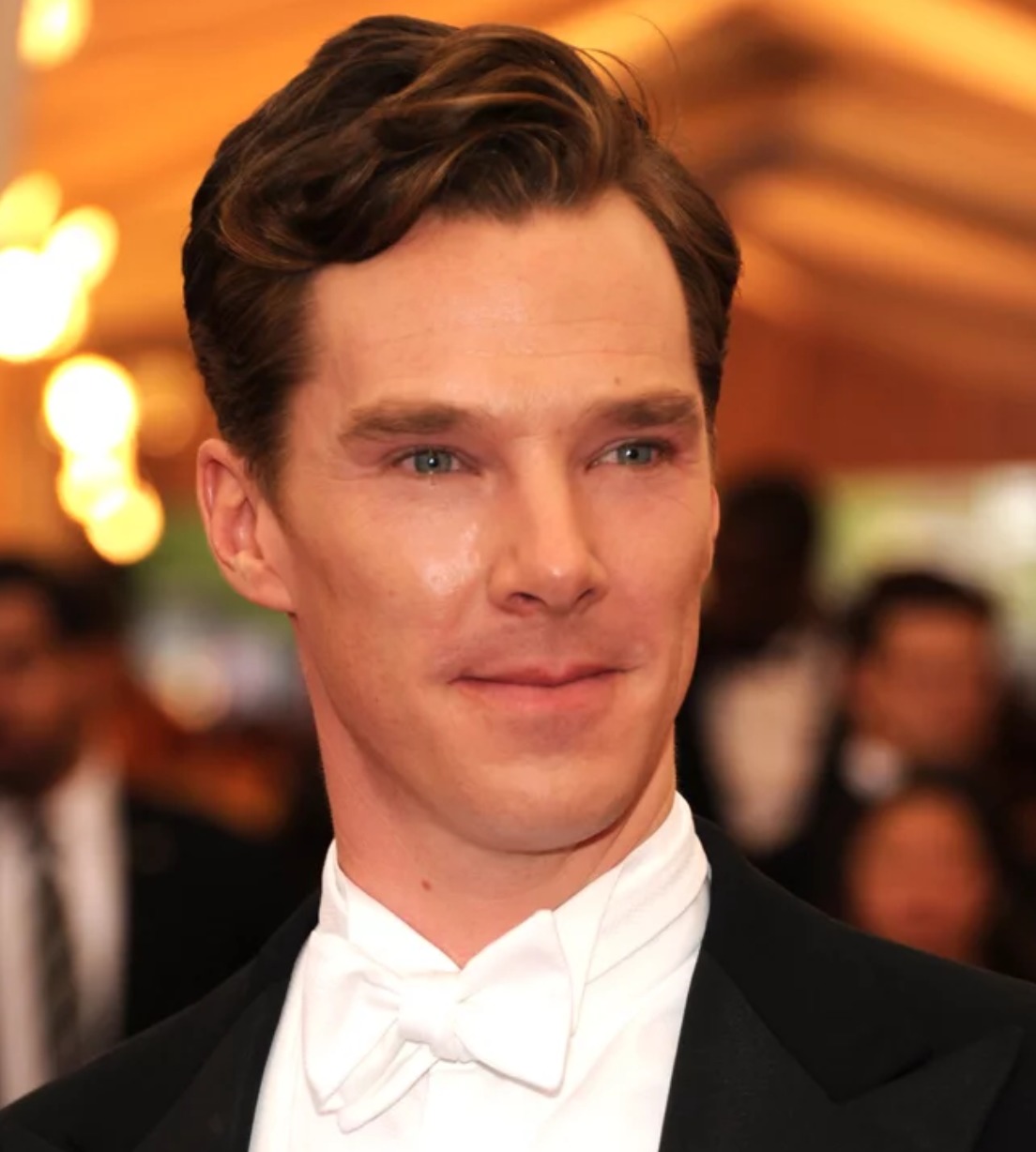 If he ever becomes the starter and known for his deep ball, I fully expect ESPN to give us the credit when they use this nickname. A la, David Moa.

No collegiate highlights as of yet. So, go ahead and enjoy some of his high school highlights!

Barring a rather extreme turn of events, it’s unlikely Cade or Jack Sears will get on the field much as long as Hank Bachmeier and Chase Cord remain healthy. While the Broncos did end up having three different starters last year, that was a bit of an anomaly. I would expect that Cade will be given the opportunity to redshirt, bulk up, and learn in 2020 (...or 2021 or whatever).

It’s lucky Cade could throw a football and had such success in District 12, because career opportunities were otherwise he would have faced much less desirable ‘career’ opportunities.