Day 27 in the countdown, and today we have a relatively new player. Hailing from the great state of Texas, let’s check in on #27, Shea Whiting.

Nestled in the recruiting hotbed that is Texas, Shea had a very impressive offers list that included Texas Tech, Cal, Indiana, Houston and Arizona to name a few. He passed on those, and others, to be a Bronco.

Butter crossed my mind, butI think Damien had a solid one last year. 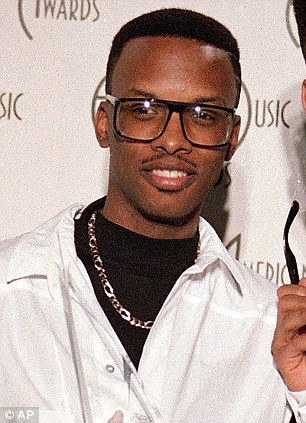 He appeared in 3 games for the Broncos in 2019, but had no stats attributed to him. He kept it under the 4 allotted games to retain his red shirt for the 2019 season.

The WR position is deep, fortunate for us. CT Thomas, Khalil Shakir and Octavius Evans will likely be the starters. Behind them are Cobbs, Bowens, Whaleed and Whiting fighting for the two deep. I think Whiting has a strong chance of earning a spot and definitely feel he will see playing time this fall, depending on what the MWC/NCAA decides to do of course.

Whiting has the height the coaches seem to have been after lately, and after putting on 21 lbs, he certainly has the overall size they are looking for. The position is still relatively young, with Evans, Shakir and Thomas the only upper classmen. There will be a lot of opportunity as well as a lot of competition on the two deep. Shea will be heavily involved in that for sure.

He is, but he mostly retweets, so I’ll link a tweet from his mom because he’s doing work in the classroom.

Whiting has been around arachnids his whole life. Growing up in Texas, they are always around. He has an extensive scorpion collection, including a 1⁄2 foot long Emperor scorpion named Bubba. Bubba attends all games with Shea.