Camp generally starts right around now and although our dudes are certainly working, who knows what level of game prep is happening at the moment. The countdown must go on, so it shall. 29 days left, so #29 on the Bronco roster it shall be—Chris Mitchell Well, being awesome at football was the first and most important step. Mitchell was listed as a consensus 3-star recruit (borderline 4*), and the #75 safety in the country and the 93rd best recruit in the state of California when the Broncos were recruiting him. He passed on offers from San Diego State, Colorado State, Washington State, Iowa State and Notre Dame to become a Bronco.

Bringing this look back, hopefully 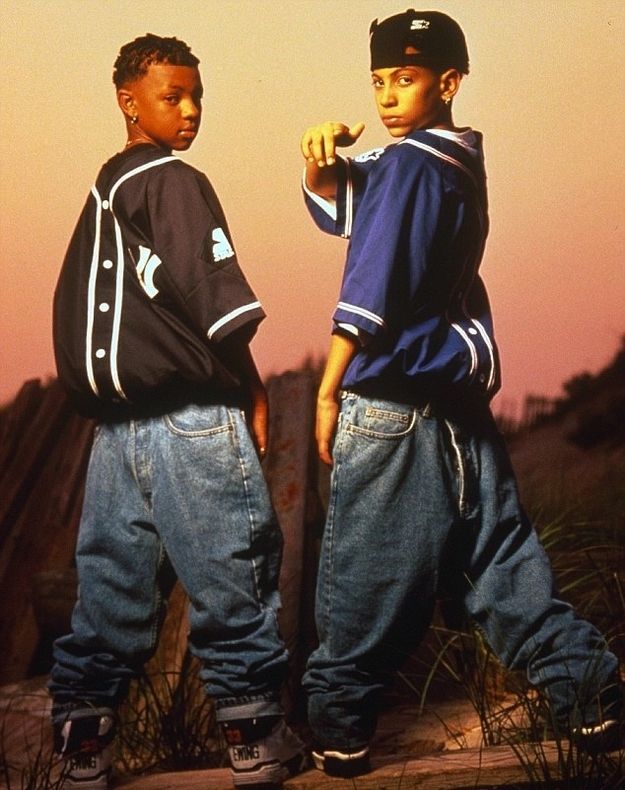 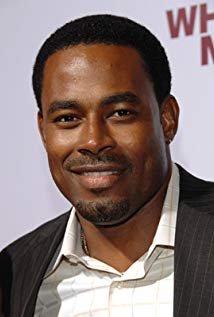 Appeared in 3 games as a redshirt freshman in 2019. As a senior for the Diablos, Chris had 50 total tackles, 35 solo, one tackle for loss, 2 forced fumbles and 2 fumble recoveries. On offense, he had 47 carries for 284 yards and 5 touchdowns.

Yeah, we really didn’t know what to expect from the second corner spot last season with Tyler Horton having graduated but it was beyond a pleasant surprise as Jalen Walker took the starting reins and turned in a second-team all-conference season. Frankly, I think the spot that Horton had vacated gave people a bit more trepidation than the other spot held by Avery Williams, but I don’t think it’s a stretch to suggest that Walker performed more than a tad better and we ended up seeing a bit more faces flash through the other side of the field as true frosh Markel Reed spelled Williams now and again. So here we are with Williams in his final year on the team (lest you think I’m down on Williams he is maybe the best special teamer we’ve ever had) and likely to split time with Reed and Walker in his last year on the team and likely to split (less) time with ???

Mitchell and Tyric LeBeauf are the first names to come to mind and while LeBeauf (also a RS soph) got more playing time last season (13 game appearances to 3) still neither is likely to wrest the starting spot from Walker, so amount of reps remains pretty fluid. Mitchell is the shorter of the two by a couple of inches, but also the bigger, more physical presence. I tend to think both will get their opportunities in and outside garbage time and give us a preview of the corners of the future as we can’t help but peek at 2021 on account of our two senior CBs. Mitchell still has all the potential in the world and I feel like we could see a lot more of him in the coming years. 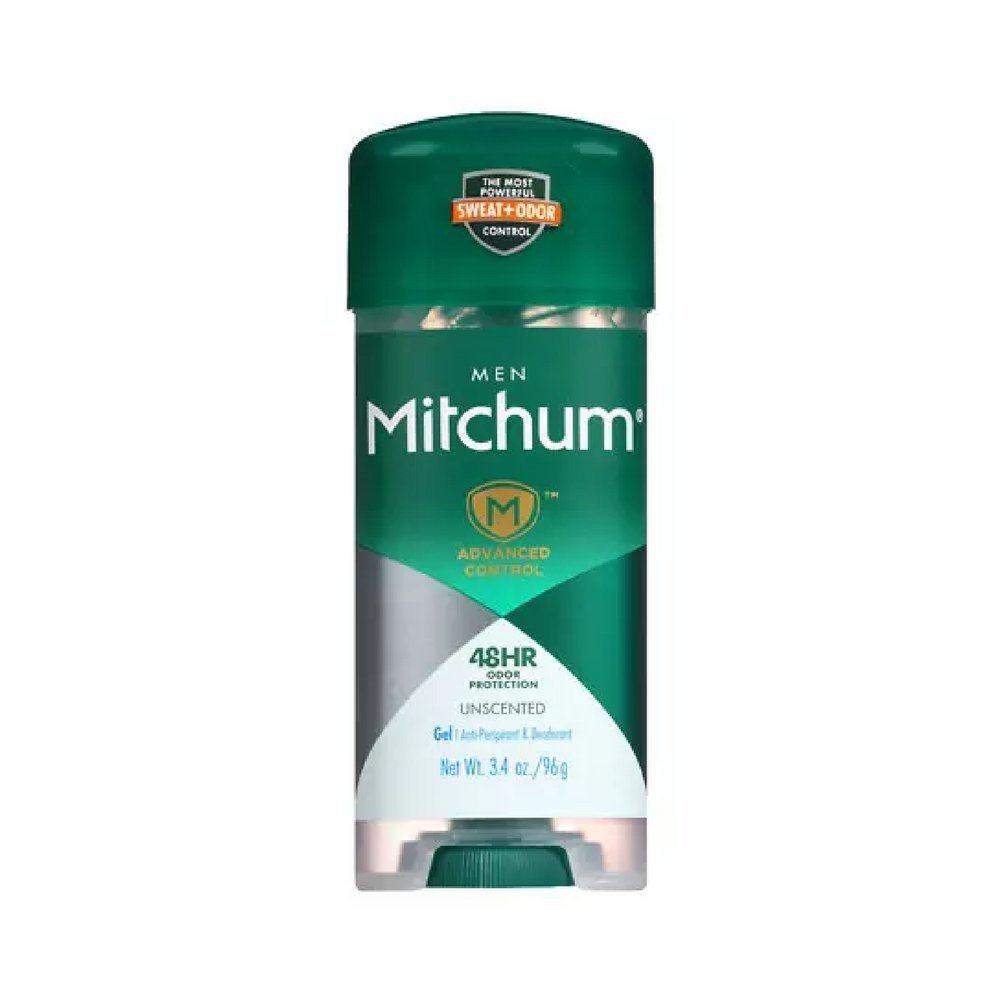