Normally would would have just one week to go before the season kickoff. Alas, that remains to be seen at this point. Let’s check in on #7, Ezekiel Noa. Zeke was a 3-star prospect out of Helix sporting offers from Colorado, Wisconsin, Washington State and San Diego State. He made the correct decision and passed on all of them.

I know for sure this one is in use. 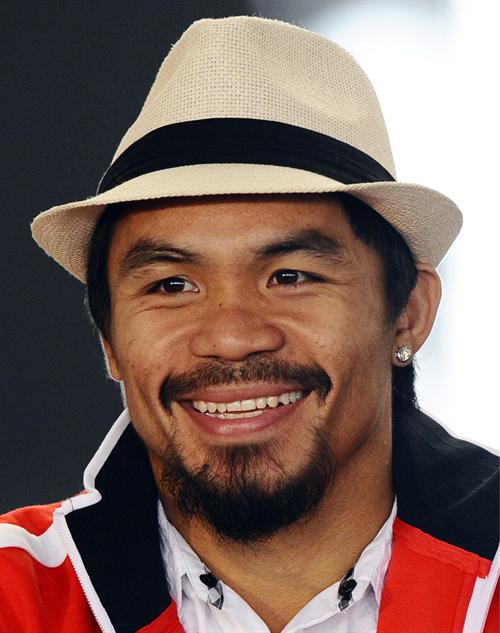 Zeke has taken a beating as a Bronco. He exited last season after 4 games with a broken wrist AND another torn ACL. Despite the injuries, he finished the season with 28 tackles, one sack and 3 tackles for loss. He has been a force at linebacker for the Broncos, contributing 64 total tackles, 7 tackles for loss and 1.5 sacks in 14 total games for the Broncos.

Depending on his recovery from not one, but two pretty serious injuries, Noa projects to be the starter at MLB. He was a big contributor as a red-shirt freshman and having a solid season as a sophomore before his injuries put a stop to it.

Benton Wickersham will provide a more than suitable back-up, and with the amount of rotating the Broncos do, I wouldn’t really consider Wickersham a back-up, but more of a 1b. If Noa isn’t ready to go (whenever they play), Wick will be just fine.

Much like Beastmode, Noa has a favorite treat that be eats between downs: Nutter Butters. Through the course of a game, he’ll eat roughly 3 packages to keep him going.