Yes. I recognize that LaTrell’s jersey number is not—necessarily—“11”. At least not yet. This is just what we have to do to fit members of the incoming class into The Countdown. So, on that note, allow me to present: 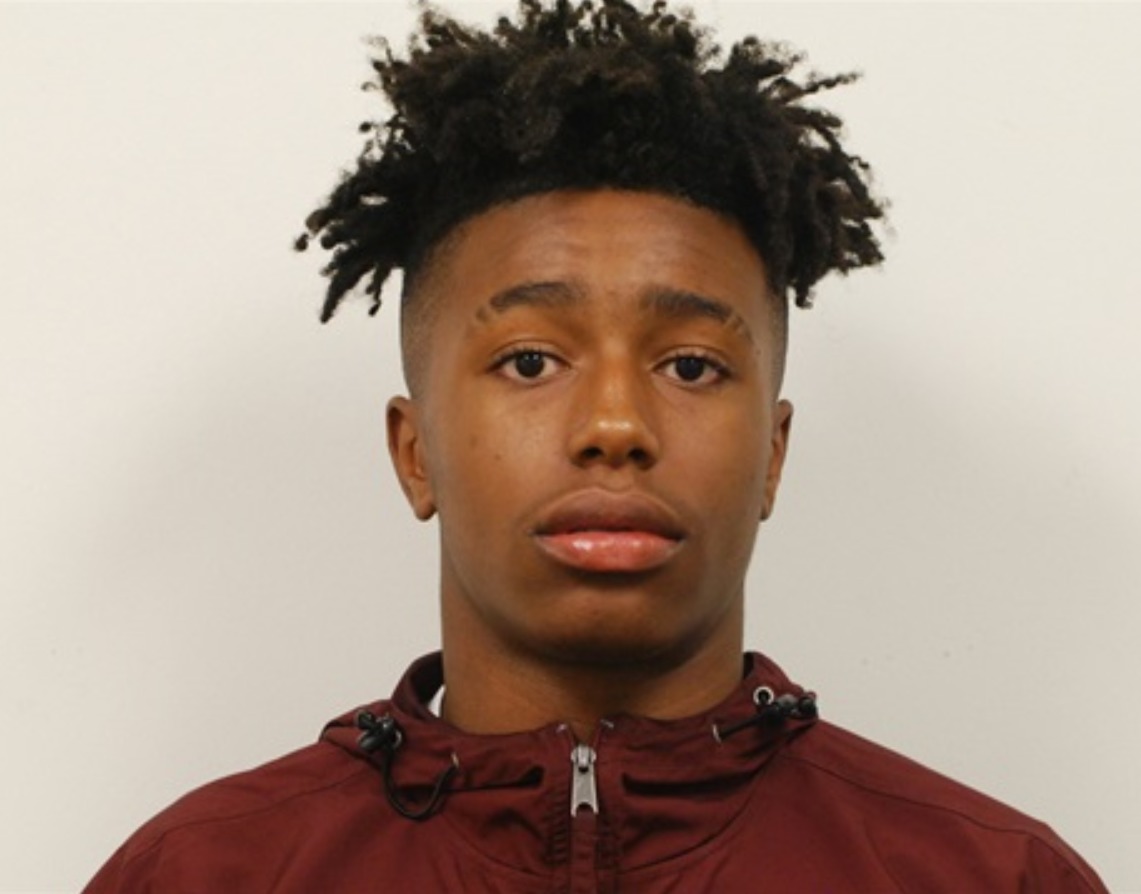 Mr. Caples came to the Broncos after a high school career at Lancaster that ended with him rated as one of the top 100 receivers in the country, and the 58th Prospect in the state of Texas. As a senior, LaTrell caught 59 passes for 1,021 yards and 12 scores. He was also able to house three punts in his career and tacked on an additional 995 yards and 7 TDs between his sophomore and junior seasons.

Because he’s the king of route trees. 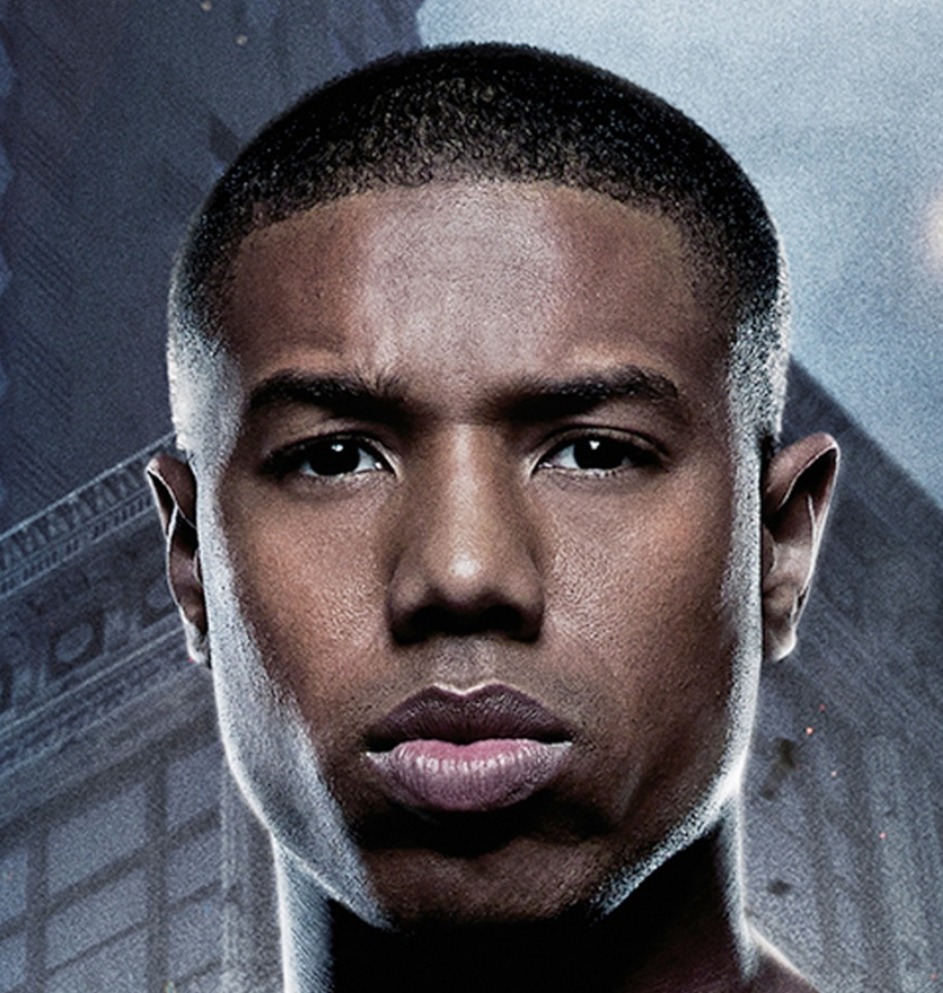 Michael B Jordan, star of ‘Creed’ and ‘The Wire’..

None at the college level as of yet, so why not enjoy some of his high school highlights?

The Broncos have a great deal of depth and talent at the wide receiver position. It seems likely that LaTrell will get a redshirt year to add some muscle and learn the system. As always though, there is the longshot possibility that he blows the doors off so much that he can’t be kept off the field. We will see...

I was unable to find one. Please inform me in the comments if I am mistaken and I will happily correct.

LaTrell is a great receiver and, as such, is able to come down with pretty much whatever is thrown his way. Except the bubonic plague. He let that one go on purpose.