The Countdown is almost done. But only because we aren’t going to go into the negatives. The next guy on the Countdown doesn’t, technically, have a number yet so we plugging him in here. Oh, and the number is unassigned so it just makes sense.—QB Jack Sears

His commitment and subsequent signing to Boise State was a bit of a surprise for everyone. Mr. Sears was committed to San Diego State at first and decided that route wasn’t for him and figured Boise State was the correct choice. (Hint: he’s right about that.)

Being a former four-star QB out of high school adds quite a bit of star-power to the QB room for the Broncos.

Really low-hanging fruit on this one. 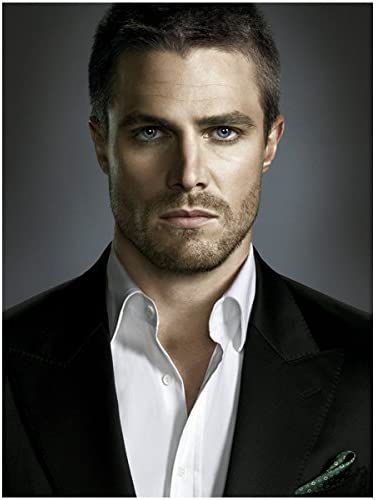 While at USC he made it in one game when JT Daniels and Matt Fink were out with injury. Sears went 20/28 passing for 235 yards and two TDs against Arizona State. Not too shabby.

This one is a toughy because why would a former four-star QB come to Boise State when there is already a four-star QB, presumably, going to be starting the next time the Broncos play football?

There are some folks that have their issues with the head ball coach at Boise State. Fine. Whatever. Those folks can have their opinions and do with them what they want (usually shouting loudly on the internet). But you have to hand it to Harsin: man is aggressive. He’s done phenomenal in the recruiting aspect of this job and has been able to not only find the diamonds in the rough, but also snag high-profile guys and convince them to come to Boise State.

So where does this put Sears? The Broncos have never been shy about making sure the best guy is on the field. Every guy has (at least from the outside) at least been given the appearance of a shot to play. So you have to figure that he will be given his chance to make a name for himself on the field. He’s probably going to see some time (again, whenever they play) but in what context, we don’t know.

Technically yes but he doesn’t do much with it. You can check his feed here.

When not suiting it up on the field, Mr. Sears likes playing video games. World of Warcraft is his jam right now. He’s been working through Horrific Visions at a pretty decent clip and has been making a concerted effort to see end-game content (also super-stoked for Shadowlands in the fall).