This is my first write-up post Mountain West nuclear option. It sucks. But the show must go on!—QB Hank Bachmeier 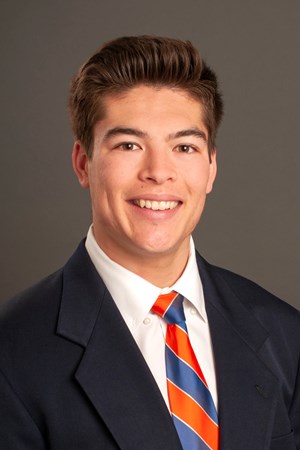 The dude was offered by basically every school. From P5 to the Ivy Leagues. The Broncos were the ones that came away the Bachmeier-sweepstakes winner. I think a lot of folks were holding their breaths when it came to actually signing Mr. Bachmeier. And they were thusly rewarded.

I will never not use this. 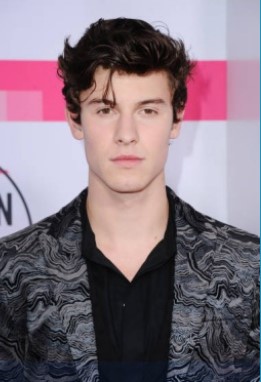 This one may be a bit of a stretch but, Shawn Mendes?

He did some stuff. Quite a bit of stuff actually.

He started eight games and, unfortunately, was out for six with injury. Dude got hit. A lot. But he still managed to throw for 1,879 yards, for a 62.6% completion percentage and nine touchdown passes. I am not going to do the math (because math is dumb and I was promised no math when I signed up for this) but I can just assume had he played the other six games Mountain West Freshman of the Year would have been a lock.

Welp. Nothing for the fall, obviously. But the guy has the makings of a Bronco legend. He’s tough in the pocket and willing to take hits (almost to a fault) and his football-IQ is high-level. So he’s going to continue learning. While I am sad that we won’t get to see him (or anyone for that matter) perhaps this is going to be a good thing for his longevity and his health. This will really give him an opportunity to learn even more about the offense and really mature in his decision-making. Maybe we will see him throw touchdowns in the spring?

He wakes up with his hair looking like that. No product or nothin’.