Well, the news yesterday sucked. We have no for sure idea when college football will resume, but it sounds like there’s hope for some kind of season in the spring. Harsin even mentioned in his presser that he hopes the whole season can be played, including Florida State. Which, even if it’s a longshot, I really hope for too. So, fingers crossed. In the meantime though, it’s hard not to feel for the players that have already had to deal with the ups and downs of what has already been a year to forget. But, they’re still on campus and still preparing to do what they do. So, we will continue to do what we do and complete our countdown. Which, with 25 days remaining, brings us to the final feature (barring a medical redshirt or something) of Lord Benton of the House Wickersham. 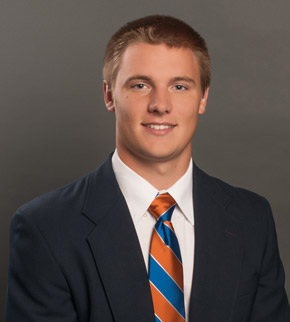 Benton Wickersham initially came to The Blue by way of walking on. He had quite a diverse athletic career at Elko High, not only being named Nevada 1-A Lineman of the Year of the Year (on offense) and playing safety, he also had 60+ punts under his belt, made the all-state team in baseball, and played some basketball. He was finally and deservedly awarded a scholarship this offseason.

Not to be confused with the dynamic hip hop troupe of a similar name. Had I not known of Benton’s origins as a down to earth dude from rural Nevada, I would have assumed someone with the name “Benton Wickersham” had a butler and, at minimum, two Rolls Royces. I would further imagine that when not occupied with exchanging Grey Poupon through the rear window of one of his luxury vehicles, a person of that name would play polo and hunt foxes on their estate in Sussex....or whatever the fancy part of the English countryside is. I have no idea. The furthest I’ve been out of this country is Juarez. 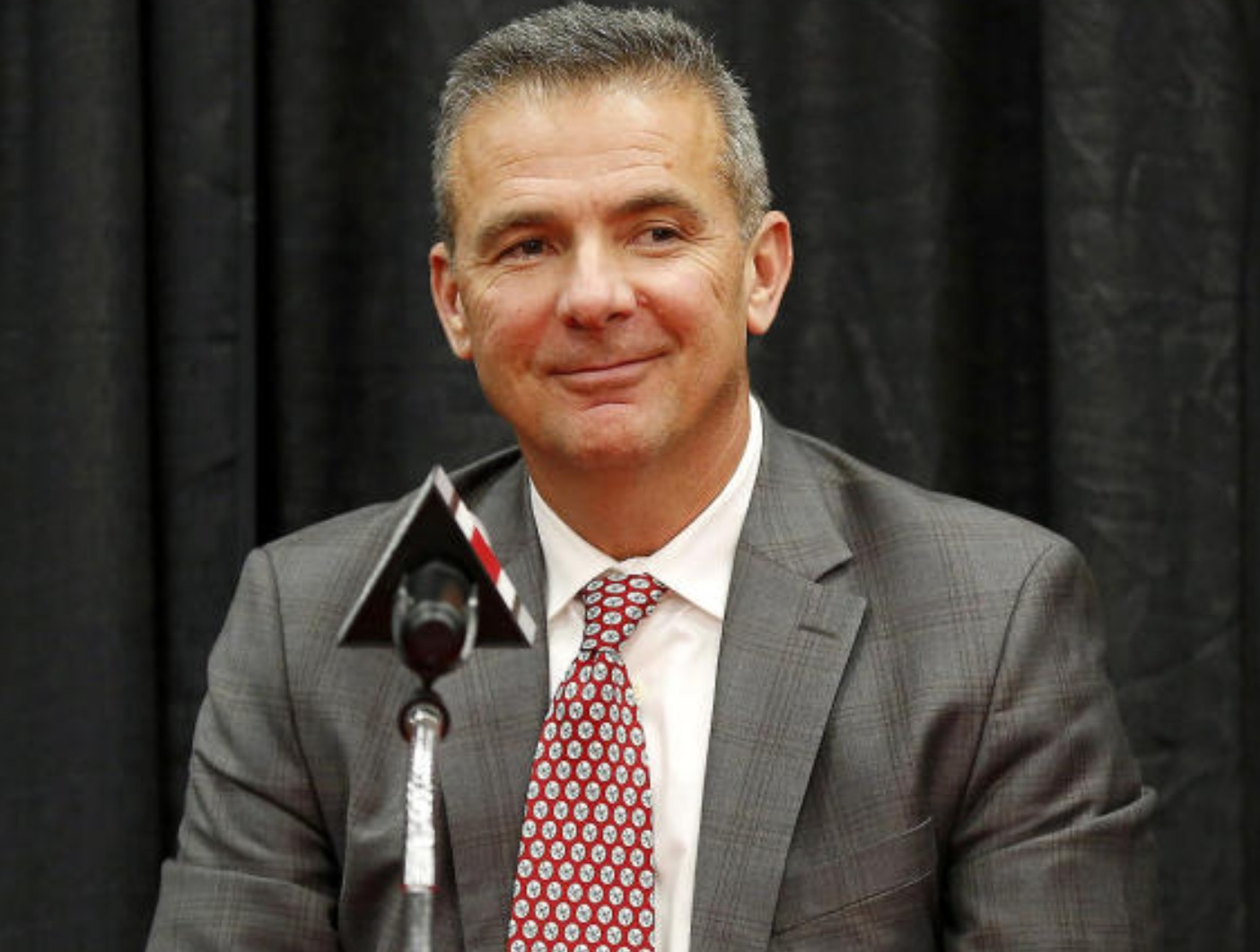 I had kind of forgotten about him but he just happened to pop up on my radar today because of his interview “incident”, but I can see some facial similarities. Albeit with another 30 or so years of mileage.

Benton has so far had quite a career since joining Boise State as a walk on and earning a scholarship. He’d had modest production in his first two years, but filled in admirably for ten starts starts of the 2019 season after Zeke Noa went down with an injury. Last season’s 63 tackles brought his career total to 93. Additionally, he had 3 passes defensed (including the feature photo of this article), an interception, and a sack.

Here's my story on Benton Wickersham, who wears the number of his favorite former Boise State player.
"I cherish the memories, being in those stands all bundled up, wearing a Boise State jersey, and now I’m there on the field in one."https://t.co/FxXp1xm2nU

Riley Whimpey and Zeke Noah are both back, but with as well as Wickersham played last year, he’ll be relied upon to rotate for significant time. I’m not sure who will actually be the official ‘starter’, but honestly it doesn’t matter. Zeke was already really, really good and 2019 gave Wickersham a chance to build some experience and show what he could do. There will just be a lot of experience at linebacker this season.

He is. And has a PSA reminding us all just what a nightmare muscular atrophy can be.

Surgery sent my arm back to middle school.. #FlexFriday pic.twitter.com/45K4Ti0r4F