Well the CFB season for Boise State is only delayed for now but since we have already gone this far we might as well keep going, yanno?—CB Avery Williams 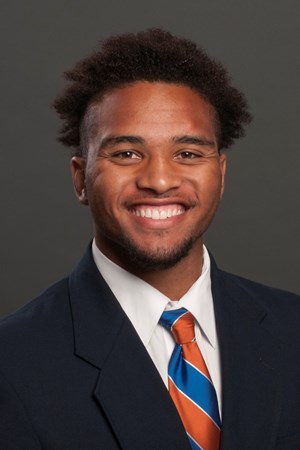 One of those success stories we all like to hear so much about: a kid that wasn’t given many (read: any) scholarship options on the FBS level decides to give it a shot as a walk-on. Boise State seems to have a lot of success stories like that and it’s really awesome that Avery Williams is one of those. 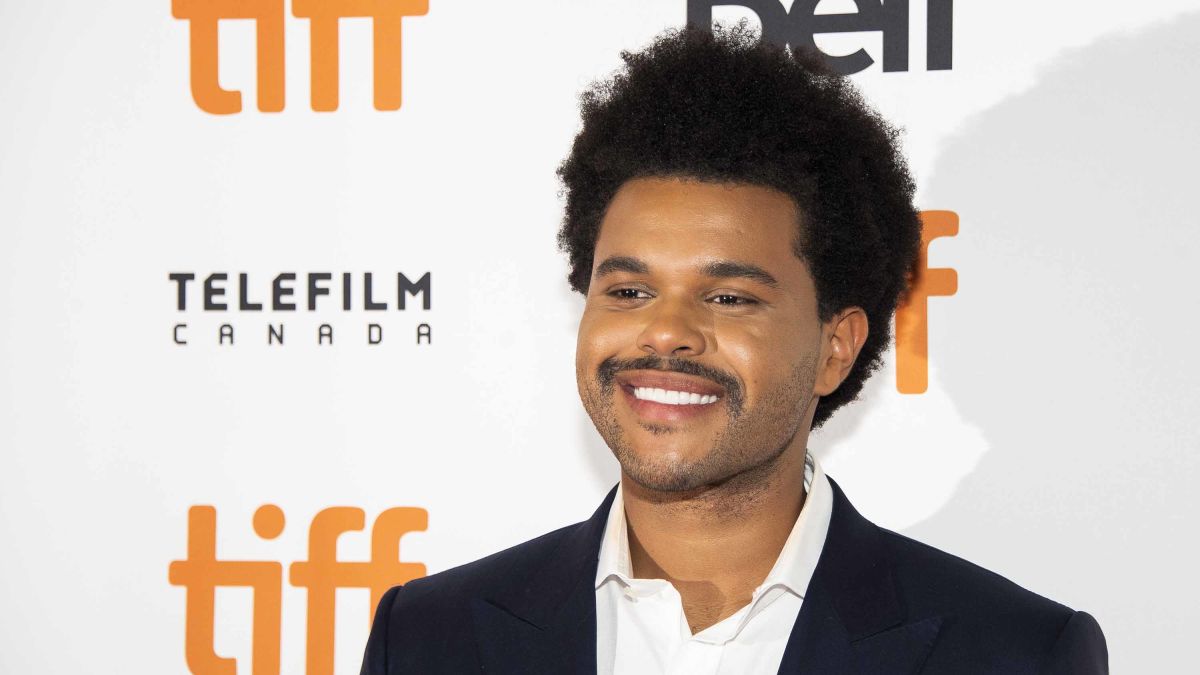 If there is a season to watch, then I expect Williams to do Williams things. And that is be good at football. The Broncos are pretty loaded at the CB position this year. The youngest (by class year) is Markel Reed at Sophomore and he’s for sure going to see some time. Not to mention all the other names. So, really, it’s going to be who will start on the opposite side from Williams? The most exciting thing will also be who is going to actually PUNT to Williams when he’s on the field. Personally I hope every team does.

Yep. And he wants you to join the BAA.

Commit to being a Bronco and join the BAA!!! https://t.co/dVqu9aGnWt

Watermarks on paper were first used in 13th century Italy. Avery Williams likes to include his watermark (a punt returned for a touchdown) on every paper he turns in while in school. This is to ensure that all his professors know his work is the real deal.