Yes, we know Tyreque Jones does not wear #35. He, in fact, wears #21, but unfortunately there are two players who wear 21 on the team. Let’s check in on Tyreque today! Boise State is very active in recruiting California. It’s a hot bed of talent with San Gorgonio being no exception. Jones sported offers from the majority of the MW as well as BYU, but made the only correct choice in picking Boise State. 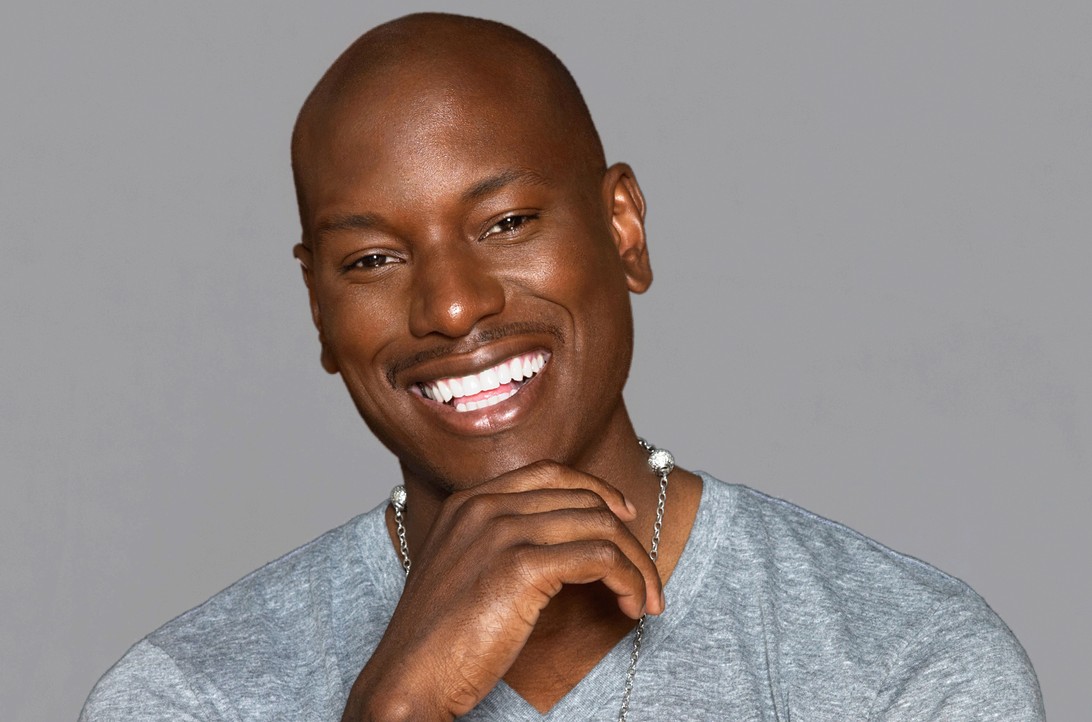 Last season, Tyreque played in 13 games for the Broncos, starting 4 of those. He racked up 27 tackles, a sack, 4.5 tackles for loss and an interception.

In his career as a Bronco, he has 66 tackles, 1 sack, 4.5 tackles for loss and 1 interception, so his sophomore campaign definitely showed a building trend on previous seasons.

Kaniho will likely be the starter, but Jones will get plenty of playing time and provide solid depth.

I anticipate Kafentzis to provide solid back up and, as far as the 2020 class, I’m not sure yet. We recruited a lot of talent in the secondary, but where they land I’m not totally sure.

The path to starting is definitely through Kaniho, but Jones will see his time and I don’t anticipate a drop off in production when he’s on the field.

It unfortunately appears that his account no longer exists. Previously it was @LegedaryT2, but no results are coming up for that handle.

Jones loves base jumping, particularly from buildings. He in fact owns the record for the highest base jump from the Burj Khalifa. How he got to the top remains a mystery.