58 days should be all that stand between us and real-life football. Man, I wish I were confident in that. Hey...the countdown is the countdown though, so today we’ll look at a newcomer to The Blue™ that potentially could seize those same digits—Donovan Clark 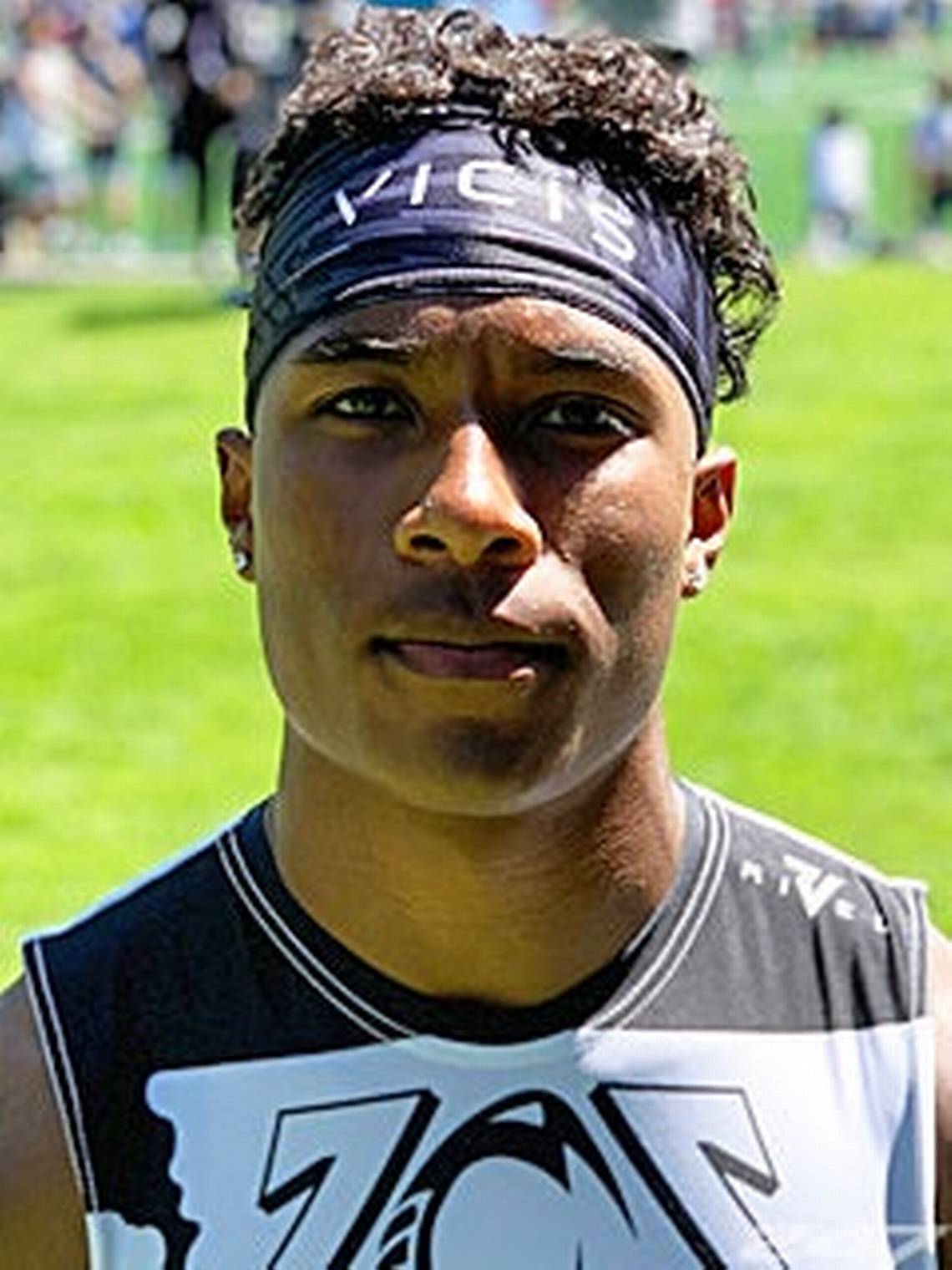 Boise State showed a real affinity for DBs with the surname “Clark” this cycle...especially ones coming out of Lincoln High School in Tacoma, WA. Of course, Donovan was the first Clark to sign on the dotted line and the Broncos are richer for it. At Tacoma’s Lincoln High School, Donovan helped lead his squad to the 3A state semifinals and afterwards was named to the All-Pierce County League First Team as a defensive back. A year earlier, while competing for nearby Sumner High School, he also was doing work, intercepting six passes— leading to his arrival on the Class 4A All-State and All-Puget Sound First Teams. The Broncos were lucky to secure his services over offers from Colorado, Oregon, Oregon State, Utah State, Wyoming, and Wazzu. Check him out.

Do no throw to his side of the field. 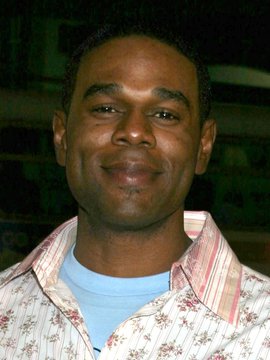 Named All-Pierce County League First Team in 2019. Helped lead squad to 3A state semifinals in 2019. Named to the Class 4A All-State Team and the All-Puget Sound First Team as a junior while competing at Sumner High School.

Clark’s highlight tape (junior year) is entitled “Long and Rangy” and I couldn’t have come up with a more fitting description of Clark if I’d tried (so I didn’t try). The 6’3” 190 lb. playmaker already has the frame and athleticism to cover a lot of ground, and if you watch the aforementioned video, you can see him do just that. The Broncos added another CB with the same approximate height and weight of Clark this cycle as well with the addition of JuCo transfer Jonathan Earl, so we’ll call this a “size movement” to the secondary that has been somewhat lacking until very recently.

The long and short (sorry) of our current CB crop has Markel Reed, Marques Evans, Jalen Walker, Tyric LeBeauf, Avery Williams, Chris Mitchell, and Damon Cole with some experience and Clark (possibly both), Jonathan Earl, and Kaonohi Kaniho having just arrived. I think it’s fair to say that Jalen Walker will be one of the starters and Williams—having played in 41 already in his career—a fairly safe bet as well. Williams struggled at times last season and was spelled (ably, I might add) by soon-to-be-soph Markel Reed. Chris Mitchell has boundless potential (though we’ve yet to see him) and the newcomers are as talented as we’ve seen...so the Broncos might just be on the cusp of establishing a no fly zone that extends basically anywhere on the field. The youth (and size, like I said) movement means that once the two presumptive senior starters have moved on, we should be set in that secondary for years to come. I think Clark probably redshirts this season (if he stays at CB), but will probably get his 4 game allotment to dip his toes into the collegiate waters. In 2021 and beyond, look for D. Clark to become a household name in the City of Trees.

Yessir, and was pleased another Clark was in the mix 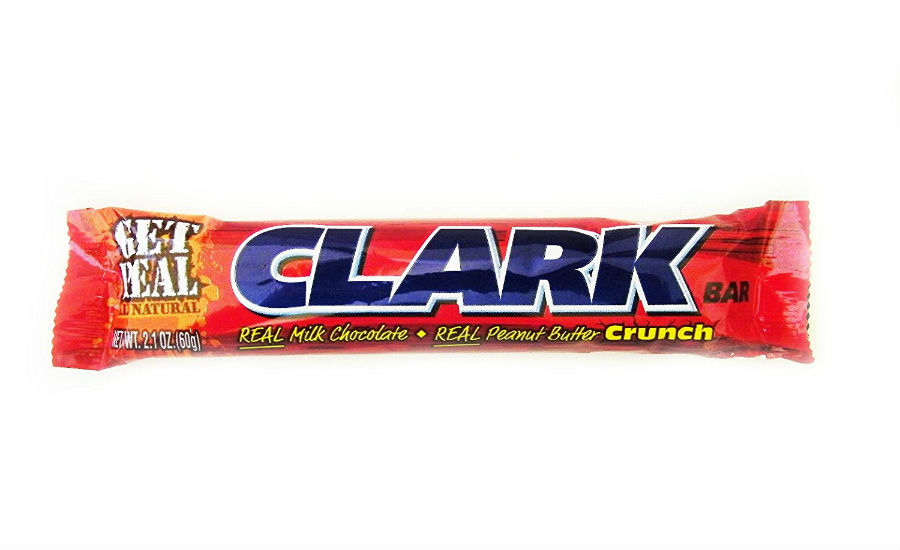