Today’s countdown is a little different in that we’re 60 days away from the season but there is no #60 presently on the roster. As such, the only thing we know about Semaj Verner’s jersey number is...that we don’t know what it is. So, he gets to fill in on today’s slot! And with that: 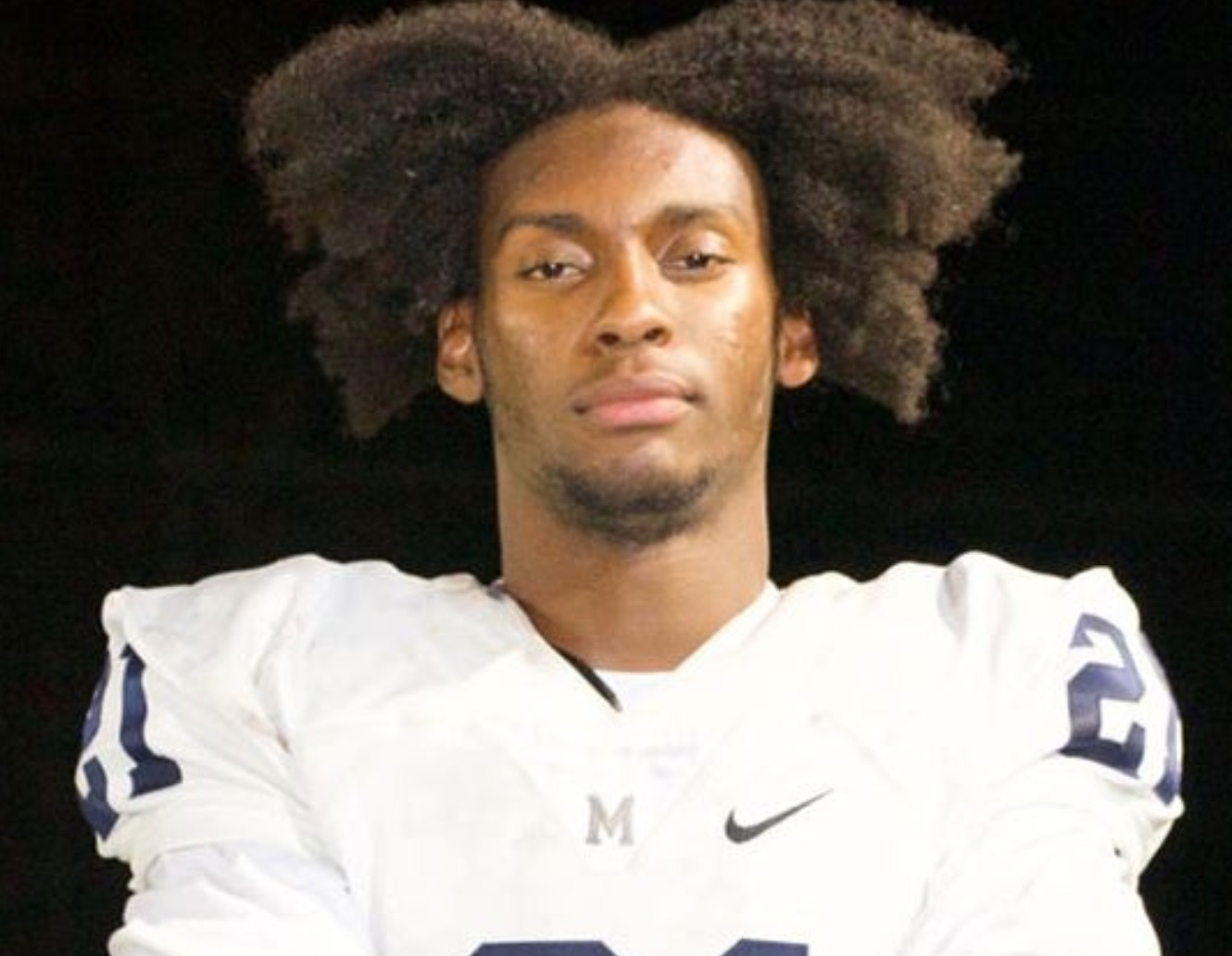 Semaj came to Boise State as a three star recruit (ESPN, Rivals, and 247Sports). According to ESPN, he was the 44th best player at his position in the country and was also a sprinter and hurdler for his high school track team.

Track athlete. One would assume that requires a decent amount of speed. And I did. I assumed that. 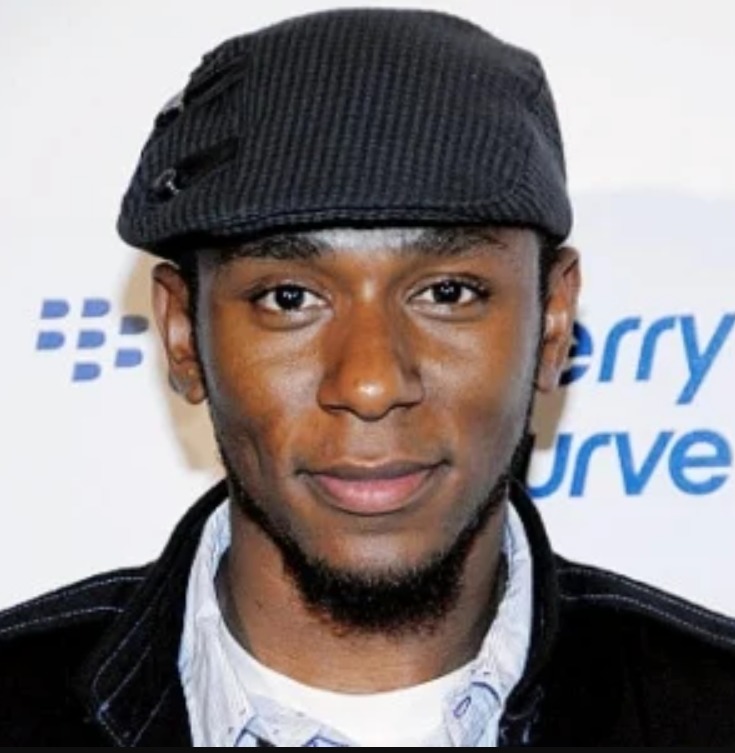 No highlights accumulated at the college level yet, although he did have a very impressive Hudl:

Safety is a position where the Broncos have a decent amount of depth, despite the departures of Nawahine and Pierce. That said, cream tends to rise to the top. While it would be most likely that Verner gets a redshirt year to acclimate to the college level, if his talents are undeniable right away, he could conceivably see some game time.

I’VE MADE MY DECISION AND I HAVE COMMITTED TO.... pic.twitter.com/6e6Io97EkR

While Alterraun Verner (former NFL all-pro cornerback) is Semaj’s cousin, Semaj once beat Alterraun, Chad Ochocinco, and a horse in a footrace. At the same time.