Just two more profiles in the 60s! See? This is going by so fast right now it’s almost a blur. (Just like everything else right now tbh.) Also, today’s entry is a newbie that technically doesn’t have a published number yet (he’s not on the official roster yet, but I assume that is because it’s not quite updated). So we are going to fill him here for now.—DB Jaylen Clark 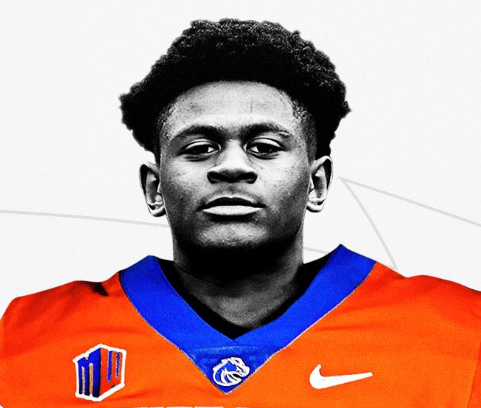 Clark was recruited by all the usual suspects in the Pac-12: Washington, Washington State, Utah, and Oregon (but no offers from any of those schools). He was offered by Arizona and Colorado. Boise State and Montana round out the other offers he had. The kid chose good.

He’s going to have so many great vacations. 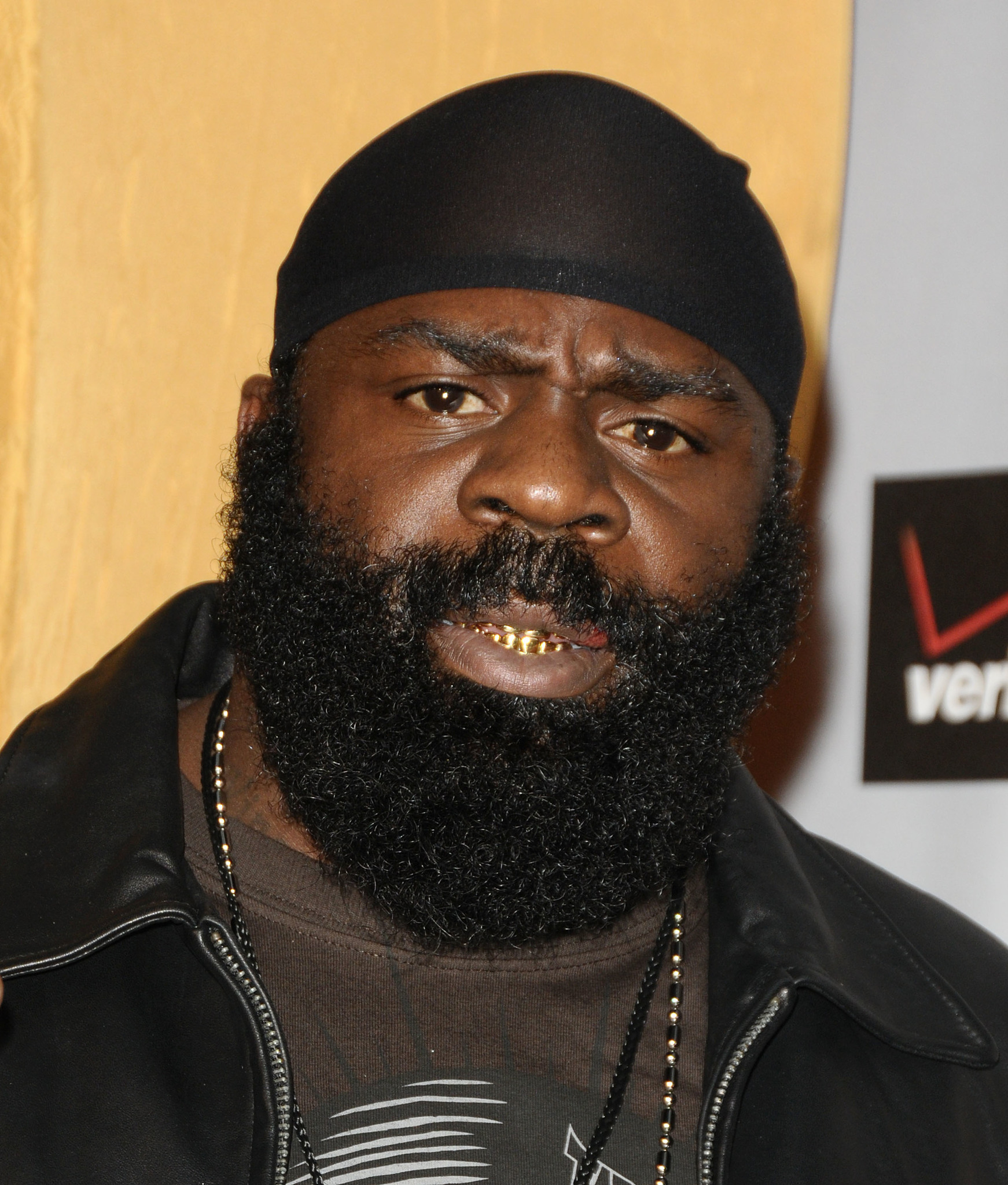 Could be a stretch, but I think he could pass for a younger Kimbo Slice.

Being a really new freshman has some drawbacks. As in nothing on the field yet for the new school. BUT he’s done some really good stuff at the high school ranks (as noted above) so it’s really only a matter of time before we are filling this part out.

Boise State is always in need of good corners. Always, always, always. Too many times (years?) there has always been a need for the Broncos to go to the bench or make a position swap to fill a need. So Clark is, realistically, in a good spot to make a name for himself. Taking a gander at the roster Clark, at 6’ 3”, would already be the tallest athlete in that corp (LeBeauf is 6’ 2”). Having a rangey CB would be nice in the rotation. But physical stature won’t be enough to see the field as the Broncos will have good starters and cracking that two-deep would be difficult. That’s not to say that Clark may not be able to take advantage of his four games, though. But I would find it hard to believe he would be able to do it at such a high-profile position where your mistakes—even minor ones—are so glaring.

Clark is an avid video gamer. Taking the time to really master games and even doing those crazy challenges that make games harder (like beating Super Mario Odyssey without jumping). He just likes to give himself a challenge. He was super-excited when Animal Crossing added the ability to jump in water. It’s pretty neat.