The Florida State shoe has dropped, but the countdown must roll on. Today, we’ll look at #37 on the Bronco football roster—Danny Smith 2018 was a very interesting recruiting cycle for the Broncos at the running back position. At one point, they had 3 top-tier backs committed (Kazmeir Allen, Zidane Thomas, and Andrew Van Buren). Allen was the first guy to fall off after he landed a UCLA offer, then Zidane didn’t seem to like having to share the limelight with 4-star commit Andrew Van Buren, so the Broncos were down to just one RB in the class (albeit a very good one). Still, it was clear the Broncos were after more than one ball-carrier and they scooped up powerful back Danny Smith in December. With the departure of Drake Beasley, that ended up being a very good thing. Smith came up in SEC country, but transferred to Oxnard High from Morrilton High School in Arkansas. The efficient back had a very nice senior season for the Yellowjackets, and rushed for over 1,600 yards and 20 scores. He chose the Broncos over offers from Hawaii, New Mexico, New Mexico State, Idaho, Eastern Washington, San Diego State, and UC Davis.

Because that RB Stable is a FULL HOUSE. Sorry, I forgot myself for a moment. 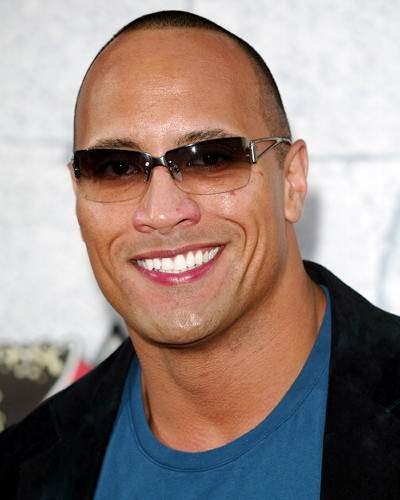 I think many fans expected the Andrew Van Buren Show (s/o Van Buren Boyz) to begin in earnest last season with the departure of Alexander Mattison but instead got a heaping helping of George Holani...who extended the Broncos 1,000 yard rusher streak to eleven. Of course, AVB and Robert Mahone weren’t chopped liver and chipped in 265 and 425 yards, respectively. This obviously left the Broncos with a pretty nice dilemma...lots of carries to go around and plenty of guys to take ‘em. For the record, Smith landed 10th on the 2019 rushing yardage list behind a heap of non-running backs like Jaylon Henderson, John Hightower, Chase Cord, Hank Bachmeier, Khalil Shakir, and Akilian Butler. Again, that doesn’t speak ill of Smith’s ability or potential (he only got 8 carries), but does speak to the fact that the Broncos “multiple” offense focuses heavily on the run with an emphasis on misdirection. Smith’s (roughly) 3.9 yard/carry average would probably be right in line with the rest of the RB stable if he’d had the requisite touches. With the addition of only JC transfer Taequan Tyler to that stable, carry distribution should be similar to last season, I reckon. Frankly, Smith has no where to go but up...and I think he’ll be able to carve out more touches this season with a good camp (if there is a camp, naturally).

He is mainly a retweeter, but he’s HERE if you want to throw him a follow.

Smith is really going to become an explosive force in the backfield as soon as his pal Wesson shows up.