40 days. 40 nights? I don’t know the math but I am just going to assume that’s correct. We are getting closer, folks! (Also, technically, Jabari Watson is still on the roster for some reason at this spot. But he medically retired after that last season. Supposedly? At any rate, we are including someone in this spot with a rather familiar last name.)—CB Kaonohi Kaniho 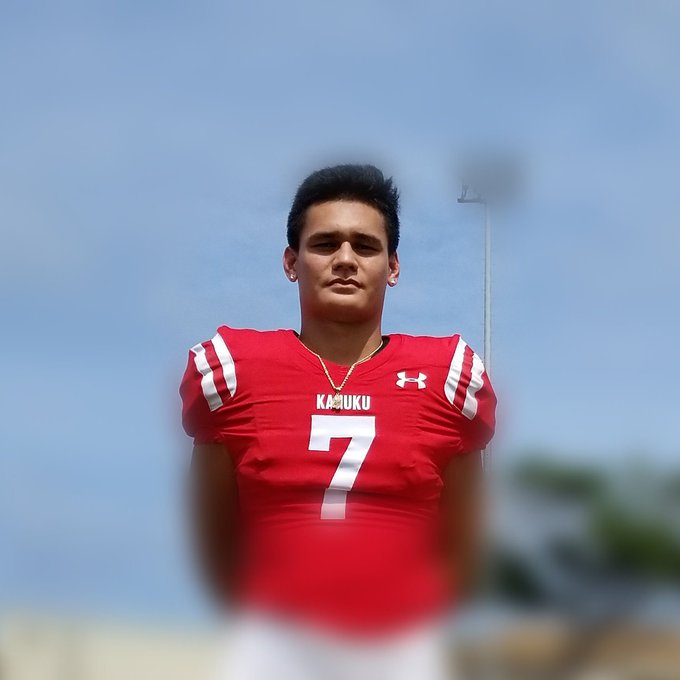 The short answer: by being good at football.

The somewhat longish answer: in September of 2018 Mr. Kaniho suffered a knee injury that seemed to have slowed down his recruiting a bit. Even though an injury like that would scare off some teams, it didn’t deter the coaches at Boise State who saw a ball hawk and an opportunity to fill the roster with more Kanihos (never a bad thing imho).

Kaniho was a three-star prospect for ESPN and 247Sports. And was the no. 15 rated prospect in Hawaii (per 247Sports). He made the All-State First Team as a sophomore and then was a captain his senior season.

Kaniho had one other offer (Hawaii, natch) and some Pac-12 interest but no offers. Kaniho chose correctly.

Because when he’s one-on-one it’s Welcome to Kaniho Island. 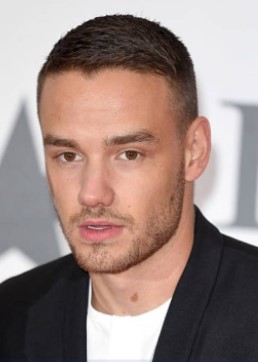 While the dude is awesome on the field, one of his LIFE highlights is that he is already a father. I’ll tell you: being a dad is tough. And I know that I was not mature enough to do it as a high schooler. Kudos to Kaniho for making it work.

The one positive thing about this year is that Kaniho will have the benefit of time before having to get on the field. Unless something unforeseen happens it is likely he won’t get pressed into action outside of the four gimme games that true Freshman are now afforded.

Next year though? Next year will have some shoes to fill and hopefully Kaniho rises to the occasion much like his highlight from above. It will be interesting to see how that competition plays out.

You ever see those weird “5 minute craft videos” on social media where it’s just people showing life “hacks” where they use a whole bunch of hot glue and weird applications? Kaniho in his spare time enjoys mimicking those videos and actually improving them so their useful. He keeps the ideas to himself, though, so don’t bother asking him about it.