Today we have a newcomer, and while we are on day #41, it may not end up being his number. We had a spot available though, and Taequan Tyler fit the bill. Let’s check in on him! 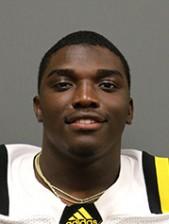 It was a wild recruiting year as it was. With the #64 class, the Broncos seemingly grabbed everyone they needed – except a running back. Enter, Taequan Tyler. He received. offers from FIU, Florida Atlantic and Western Illinois, but an April offer from the Broncos resulted in a May commitment and signing by Tyler. 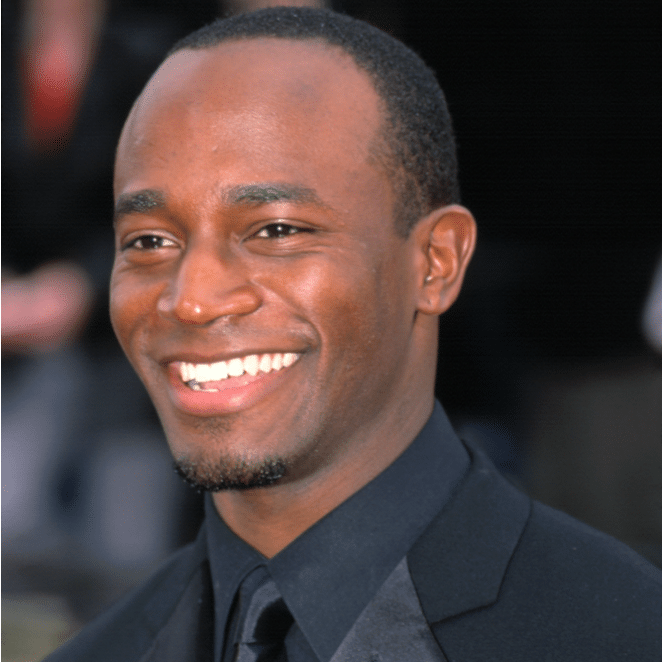 While at Tyler JC, Taequan rushed 54 times for 313 yards and 4 touchdowns as a true freshman. While at La Vega, he helped lead his team to the Texas Class 4A Division I State Championship as a senior wide receiver.

Taequan will provide immediate depth at RB. Boise State has been fortunate to recruit some stellar talent at the position.

My anticipation is Taequan may take a red shirt this season, depending on injuries, as Holani will likely be the starter based on his performance down the stretch last season. AVB and Mahone will likely get plenty of carries behind Holani with Danny Smith providing depth. After this season, Mahone will graduate and free up some play time for the rest of the running backs AND that year will provide Tyler time to adjust to Boise State’s system. It would also help settle the class designation next season. Holani would be a junior, AVB a senior, and Smith a RS junior. Tyler would be able to slide into the depth chart as a rs sophomore while still accommodating an incoming freshman.

That’s my brain wanting it to nicely align and work out well, which it inevitably won’t. BUT, Tyler’s experience at junior college will translate well to the next level and allow him to step in if the need arises.

Told 'em it was my turn, I'm guessing that the time's here! #STAMPEDE20 | #BleedBlue pic.twitter.com/cVm3FlRPcN

Growing up, Taequan enjoyed building things, specifically with Kinex. He amassed such a collection that he was able to build a life-size ferris wheel in his back yard. Called Taequan’s Tower, kids lined up to ride in the summers, which funded his snow cone addiction in the Texas heat.