Welcome to the Palindrome Thunderdome. 44 days until kickoff and look at that, a Bronco with those same digits on his jersey—Riley Whimpey. I can’t not post this blast from the past. I just can’t...not. 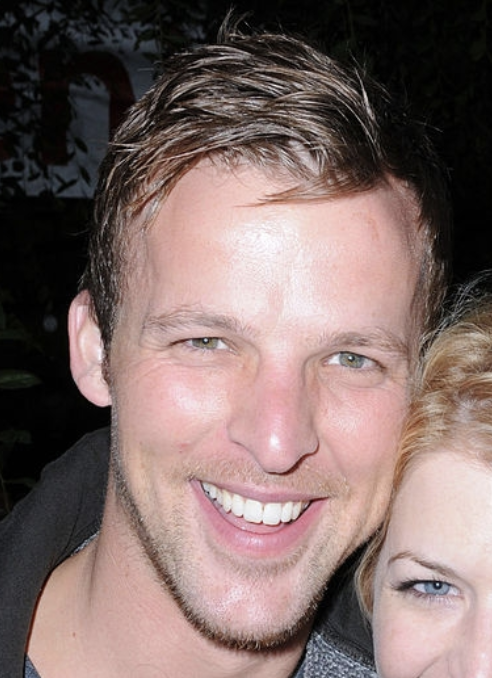 Named to 2020 preseason All-Mountain West Team. Started all 14 games for the Broncos in 2019 and was named 2nd Team All-Mountain West after finishing the season with a team-leading 84 tackles. Academic All-Mountain West in fall of 2017. Appeared in 12 games for the Broncos in 2017. Posted unheard of 172 tackles as a senior in 2014 (roughly 12.3 per game). Helped team to league title in 2014. Named CIF Southern Section Southwest Division Co-Defensive Player of the Year in 2014. Named Sea View League Defensive Player of the Year in 2014. Helped Lone Peak team squad (UT) to a state semifinal appearance in 2013 after posting 101 tackles. Named second-team all-state as a junior in 2013.

Whimpey had a minor setback in 2018 but it set up a major comeback in 2019 as Whimpey went from an ACL victim to an ACL conqueror as he made 2nd team All-MWC a season after the surely-not-fun injury. In fact, Whimpey’s 84 tackles in 2019 led the team and media types expect more of the same in 2020 as Whimpey was just yesterday added to the 2020 Preseason All-MWC Defensive Team. With uncertainty at certain LB spots, it’s comforting to know that Whimpey has one more season on The Blue to do work and I expect him to start (obviously) and improve on last year’s numbers (if a shortened season, at least in the tackles per game department). Whimpey’s strong tackling this season will be as much an asset as his strong leadership as the Broncos try to develop some extra depth at the position.

Yeah, but tweeting isn’t really his jam. You can still follow him here if the mood strikes.