Today was a space that needed to be filled. And this player’s number is actually no. 46. So only a day early. Now, on to the show!—S Alexander Teubner 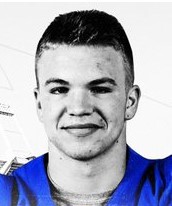 By way of a walk-on out of Seaside. Mr. Teubner had a pretty good senior season with the Gulls as he was a first team all-state with rushing for 2,420 yards and scoring 44 touchdowns (what?) in his 2018 season. I couldn’t find a profile for him on any of the recruiting services. But he did visit some other schools as well. 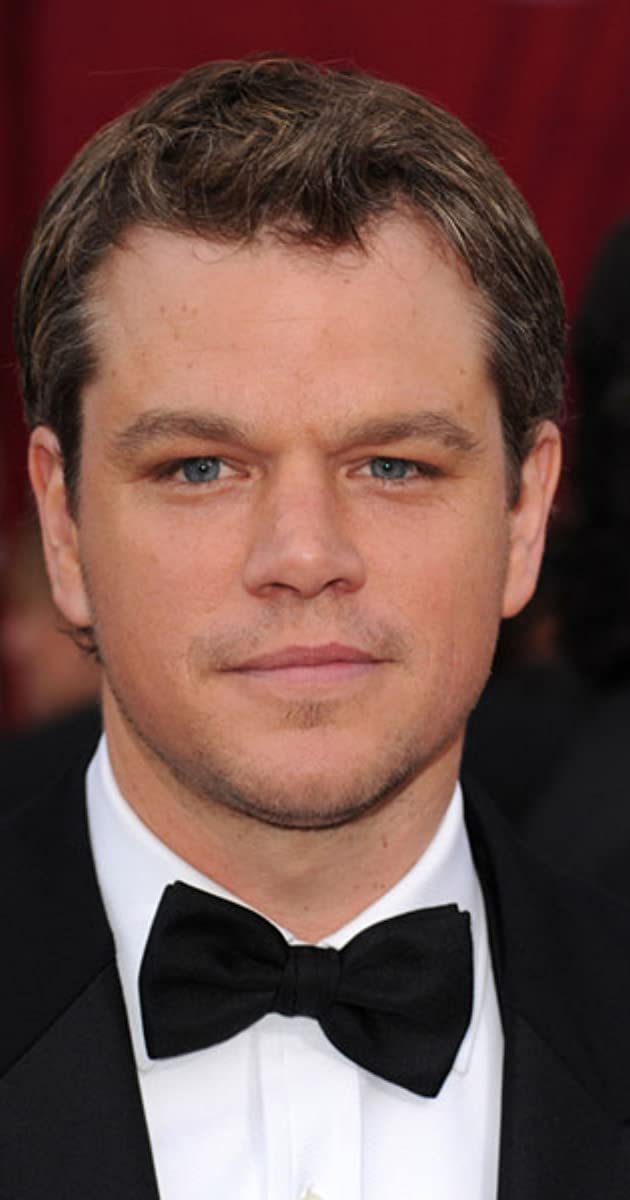 Actor Matt Damon. I have, literally, never been so sure of one of these in my life.

He was named Scout Team Special Teams MVP for the Broncos last year. When guys make names for themselves early on in their careers that can only mean we are going to hear about them more in the coming years. He did make one appearance last year against New Mexico.

This upcoming year is going to be a bit of a logjam at Safety with JL Skinner and Happle presumably in the front. But that doesn’t mean Mr. Teubner won’t get more reps. Seeing as how the secondary gets banged up every year, he’s probably going to get more time.

Sure is. And he’s sharing some tips to make your Thanksgiving meal better.

As a way to fill his free time Teubner likes to do stand up comedy. He’s pretty hilarious if you ever get a chance to see his shows. But they are way, way, WAY underground. So underground that you’d have to be some sort of hipster to find him.