We are almost into the forties. A lot has to happen if there is to be a season this fall. But we at least have this.—MLB DJ SCHRAMM 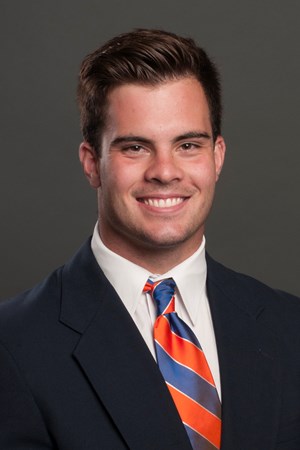 “Hitstick” (Michael went with ‘Bam Bam’ last year, but I still prefer mine!) 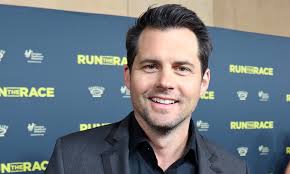 While wearing blue and orange he made it in eight games last year. Recorded five tackles and a broken pass. That’s about it (so far) but another year brings another more opportunities!

With the mixture of the Nickels in the LB corp, there is going to be some challenges in getting on the field. If we assume Kaniho gets the start at Nickel, Whimpey at the WLB, and Zeke Noa at MLB, then that is going to cause a jam for playing time. While Schramm will likely make it on the field in reserve and special teams, starting next year will come at a premium. Which is a good problem to have. Schramm has all the makings of a really productive player. Looking forward to him getting his chance.

Yes. And you can follow him here. But he mostly just retweets stuff.

Schramm is an avid Pokemon GO player (anyone still play that game?) and successfully completed the Kano Pokedex. Still not sure how he finessed that Kangaskhan but you have to admit it’s impressive.