I have a great deal of sympathy for the player we’re highlighting today. Partly because his career here has been super unlucky with injuries, but mostly because this is the third year in a row that the poor guy has had to settle for me manning his countdown article. But, hey, at least he’s gotten to experience two Mountain West championships since he came here! So he’s got that going for him. Which is nice. I’m talking of, of course, about... 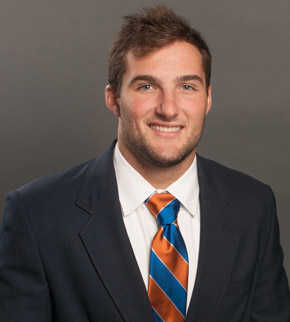 No he is not from Texas, but arguably the greatest “Sam” and the greatest “Whitney” shared the same last name. So, logically, I can’t call him anything else. As a result of this, he now has some options for catchphrases/battlecries: “Remember the Alamo!” might be a little easier to scream on a football field than “Run to You”, but either is weird enough to be sufficiently confusing for opposing offenses. It can’t be any less strange than Curtis Weaver famously asking quarterbacks what their favorite books are as a way of trash-talking...

This was my initial comparison (before I strayed and did Jason Clarke last year): Paul Schneider aka Mark Brendanawicz from the first few seasons of Parks and Recreation. I’m reverting back to that and I stand by my decision. 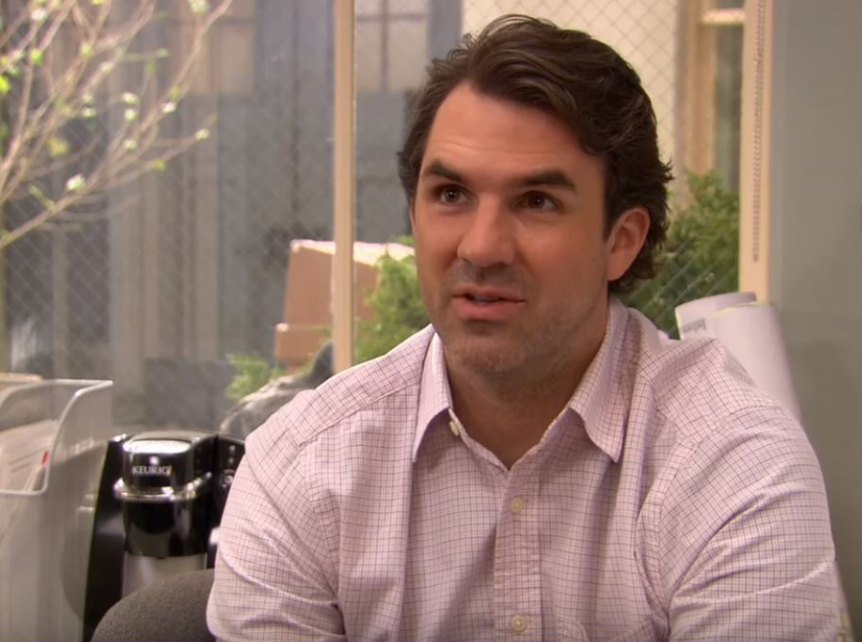 As previously alluded to, Sam has had some bad luck when it comes to injuries. He was having a fine sophomore season in 2017 when he suffered a season ending injury. He came back from it, but was derailed again in what would have been his senior season with another season ender of an injury before the first game. In his time on the field, Sam Whitney has been a STUD, both in his play as a premier run-stopper and his actual position as a STand Up enD. Mr Whitney thus far has 38 total tackles, two sacks, one forced fumble and 1.5 TFLs in his Boise State career.

This will be Sam’s sixth year as a member of the Boise State program, having been granted a medical redshirt year to replace 2019. He took his initial redshirt year way back in 2015. Whenever Boise State ends up taking the field for this season, Sam will be a potent veteran presence on a d-line that lost the majority of its starting experience from last year. In terms of production, Whitney has a proven track record for containing/run-stuffing. It seems likely that having earned a starting spot in the past, he will do so again, assuming he is fully healthy. Obviously, there will be a steady rotation of bodies on the d-line, but I expect Whitney will be among the first.

Sam Whitney only missed playing last year because he is actually the Six Million Dollar Man. He was on loan to the US government as a high level intelligence agent and asset.