We are almost to the midway point on our journey. One can only hope anyway, right?—DL Shane Irwin 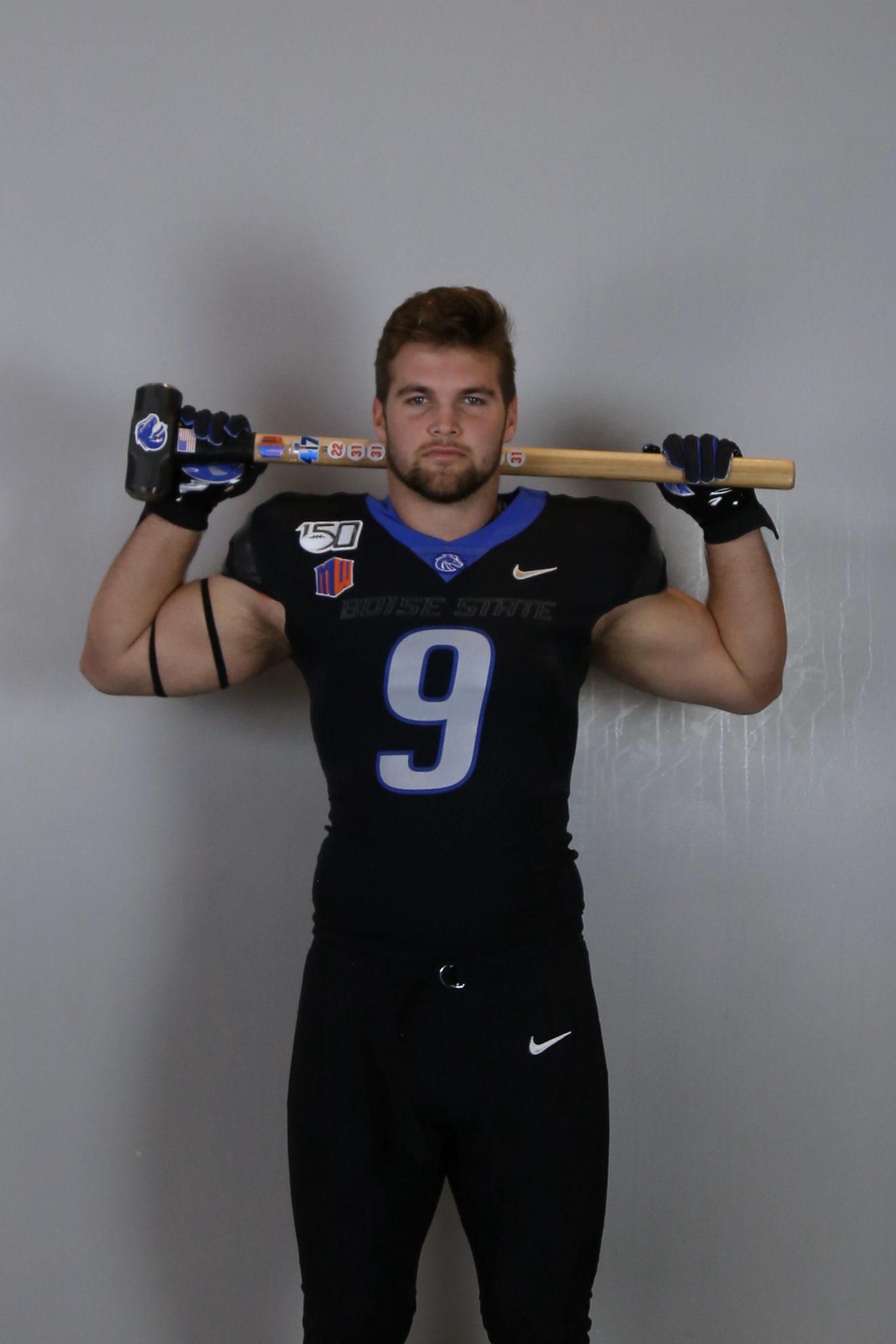 Mr. Irwin committed to the Broncos back in December after an initial offer was made from Boise State in November. Irwin did initially start his career at MWC rival San Diego State University. As things tend to happen he left there, went the JUCO route at Long Beach City College, and now where he is supposed to be. While at LBCC he recorded 47 tackles (25 solo), including 14.5 for-loss and 8.5 sacks.

I figured this or make a joke referencing the brand of tools.

None yet for the Broncos but you can check above for his year at LBCC. He was productive and I cannot wait to fill this section out later.

As a general rule, JUCO players are expected to see time right away given their maturity level and supposed experience at the previous institution. I am not sure if you know this, but the Broncos tend to have a lot of good luck with JUCOs at wide receiver and on the defensive line. While I don’t want to foist unnecessarily high expectations on Mr. Irwin, if he doesn’t have at least 30 tackles and 10 sacks at the end of the year, it would be a disappointment (that’s totally a joke by the way, though it wouldn’t hurt my feelings if he actually did that).

I would presume that there is going to be ample opportunity for Mr. Irwin to see the field this next year. what happens with those snaps, well, we shall see. (Pain. Lot’s of pain.)

After an amazing official visit weekend! I’m very excited to announce that I am 100% committed to Boise State University! Cannot wait to get back out there and fire it up!! Thank you so much to Coach Harsin and everyone at BSU for the opportunity! #BleedBlue pic.twitter.com/PVSSQRgNxb

Shane Irwin loves to go sailing. One of his passions is to one day sail around the world, solving mysteries, and perfecting his bundt cake recipe.