We are nearly halfway through the 50s AND the countdown. Let’s take a look at #56, Casey Kline. Kline was one of the bigger names the Broncos landed in the 2019 class. He passed on big name schools to be a Bronco, namely Oregon, Arizona, UCLA, Washington State, Yale, and Oregon State.

This is a solid nickname, one I have also had attributed to me for a while. I approve. 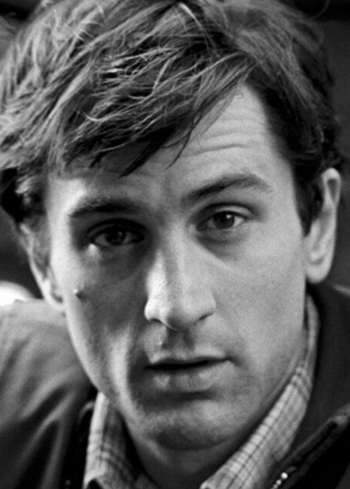 Casey used his red shirt last year for the Broncos, so he has yet to have any stats attributed to him.

With the graduation of Curtis Weaver, the STUD position is in need of a star playmaker. Kline certainly seems to fit that bill, but STUD is also a pretty deep position.

Sam Whitney was sidelined all of last season with an ACL tear. While Curtis Weaver shined in his role, Demitri Washington played sparingly and fellow red shirt Isiah Bagnah will look to see the field as well. To be clear, all of these players, along with Dylan Herberg, are listed at STUD, but that doesn’t mean that is where they will stay. The STUD position is a hybrid role, so any of these players could migrate to another position, likely one of the LB spots (which also have talent).

That was a lot of typing just to imply that Kline will have some competition. All of those players will be looking to fill Weaver’s shoes. Kline certainly has the talent and hype. Whitney has seniority, but has had some healthy challenges. Washington played well and has certainly earned some play time. I anticipate those 3 to likely be the main players being talked about, but certainly won’t write off Bagnah or Herberg.

He’s ready to get back to it. It looks like his account may have recently been hacked though?

Oddly, his nickname is fitting in that he was drafted by the Anaheim Ducks to play hockey out of high school. He gave up on that dream, saying it isn’t all it’s quacked up to be...