And just like that, we are in the 80s. If you were ever curious about the passage of time, just think about these submissions and time just magically passes so quickly.— WR Connor Riddle 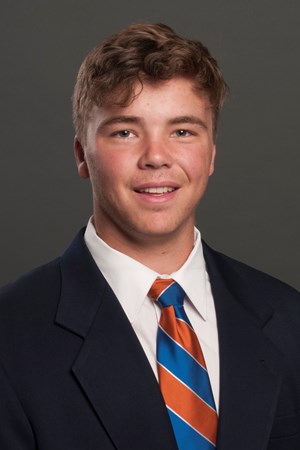 He walked-on from Timberline HS. That’s kind of the crux of it. BUT he did do some stuff while in high school. He was a 1st Team All-SIC Defensive Back and 2nd Team All-SIC Wide Receiver. That’s pretty decent for playing both ways. Decided to go on offense on the next level.

Woof. Man. Ryan came up with this last year and, I gotta tell ya, I can’t do any better. So it stays. 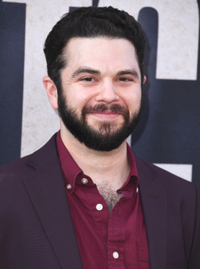 A younger Samm “The second ‘M’ is silent” Levine. He of the show ‘Freaks and Geeks.’

Mr. Riddle had the customary redshirt season. And saw the field last year primarily as a holder in field goals and PATs.

In terms of the wide receiver position, the Broncos are pretty well set. But that doesn’t mean that Riddle shouldn’t be able to be a hearty contributor for the team in other facets. Being a place holder can be difficult and stressful for many reasons (LACES OUT!!!). Who knows. Maybe there will be a fake FG or PAT attempt or maybe we will see a broken play and Riddle has an opportunity to showcase his arm. We can only begin to wonder!

Indeed he is! But it’s mostly retweets and such. Which is fine.

While we do toss out the ‘Con Air’ nickname for Mr. Riddle, has actually NOT seen the movie. Therefore he will not know the consequence of not putting down the bunny.