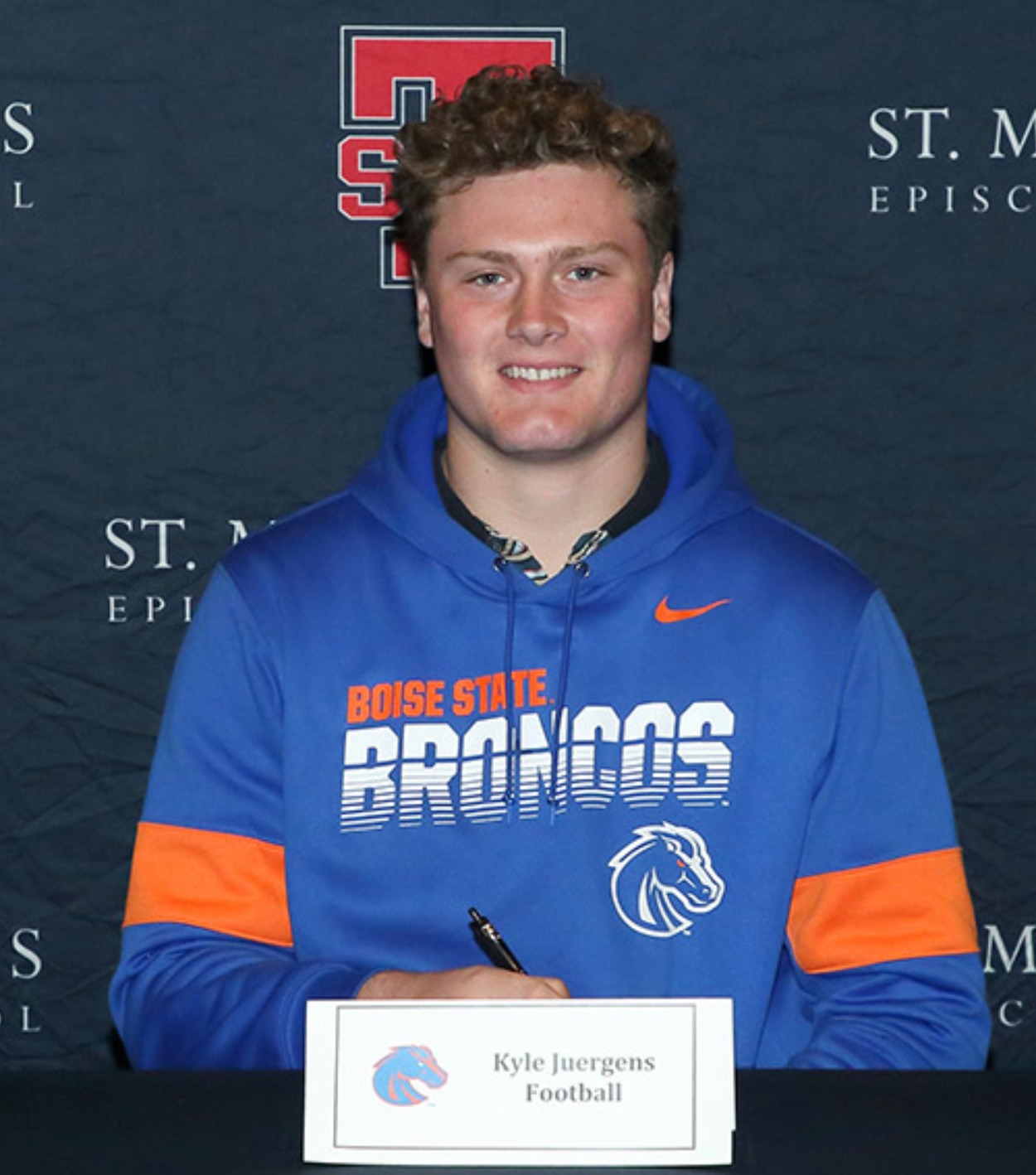 Juergens was recognized as a three star prospect by ESPN and 247Sports and was rated as the 70th best at his position in the entire country. He was a two way athlete at St. Margaret’s and initially committed to play at USC...until he (presumably) realized what a mess USC currently is and opted for the stability of Boise State. 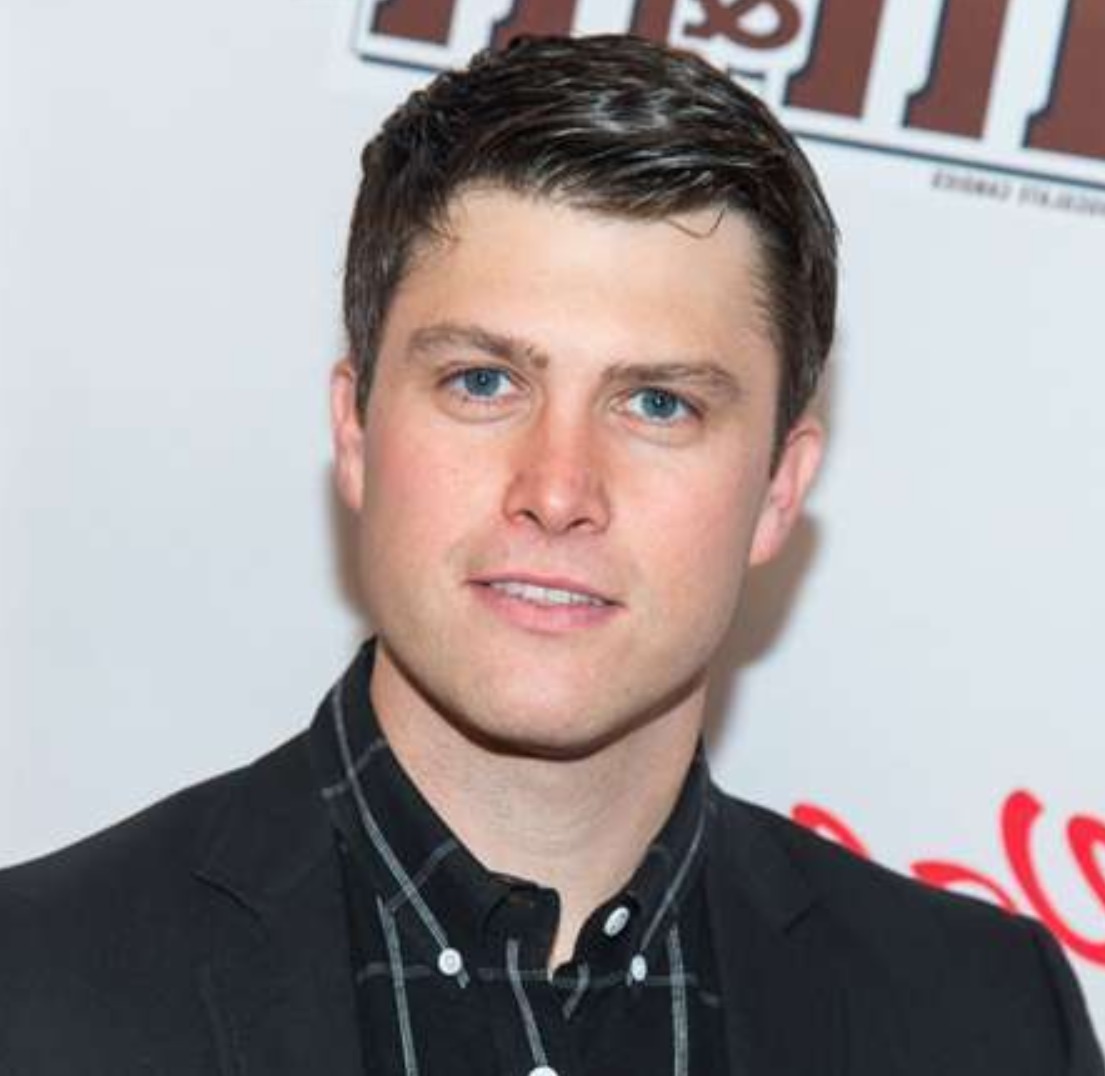 At present, no college highlights to speak of as he is going into his redshirt year.

Here’s some Hudl though:

The man plays offensive line. This is great news for him, because there’s basically only one starter set in stone in 2020. If he comes in and learns quickly enough and adds enough weight, he has basically as good of a shot as anyone else that’s not named Jon Ojukwu to get some playing time.

Juergens actually decommitted from USC after watching the Bewitched remake and realizing he would have to face the same disappointment he felt when the credits rolled every time USC superfan, Will Ferrell, came to a game.