The Countdown grinds ever onward; today, OBNUG is covering one of the maulers in the trenches — Jackson Cravens 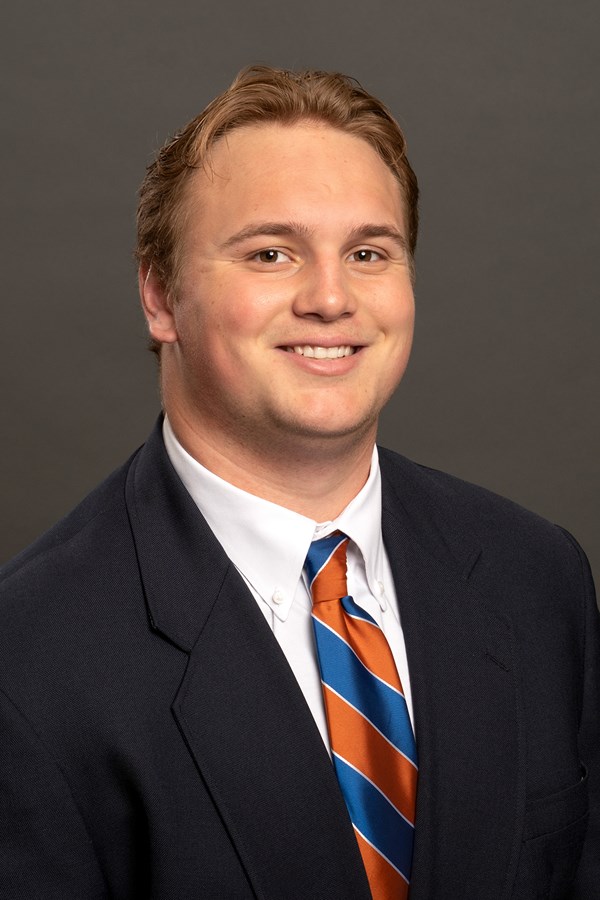 Coming out of highschool, Jackson was a highly sought-after 3 star recruit, with some sources bordering him on 4 stars. Despite a long offer sheet, Jackson stayed with the hometown Utes.

As a Utah player, Jackson appeared in one game for the Utes in 2018. He then transferred to Boise State and sat out the 2019 season as a redshirt due to transfer rules.

Although he is Utah coach Kyle Whittingham’s nephew, word is he decided to transfer because of Utah’s insane depth at DT.

Not quite a dead ringer, but we can’t shake the comparison to Donovan Scott of Police Academy fame.

Unfortunately Cravens missed his senior year of high school with an injury. As a junior he was first-team 4A all-state. in 2016 he was All-Valley 4A Defensive Player of the year. He recorded 160 tackles, 13 sacks as a junior. While he did make an appearance in a game for Utah, and recorded a tackle, college highlights so far are slim.

As one of only three defensive tackles currently listed on the roster, Jackson should definitely be showing up in games this fall. Whether or not he gets a starting slot could be determined by fall camp (and possibly injuries or position changes) but without much depth at DT, he’s going to see the field.