We are on our final day of the 70s. As I’ve stated before, I hope you are relishing this countdown a little extra this time, as I am. Let’s take a look at #70, John Ojukwu. He didn’t have to do much. John had a couple of offers from Hawaii and Portland State, but it was a lot easier just walking up the sidewalk to get to school.

I’m sticking with Drew’s pick as I enjoy the irony as well as the reference. 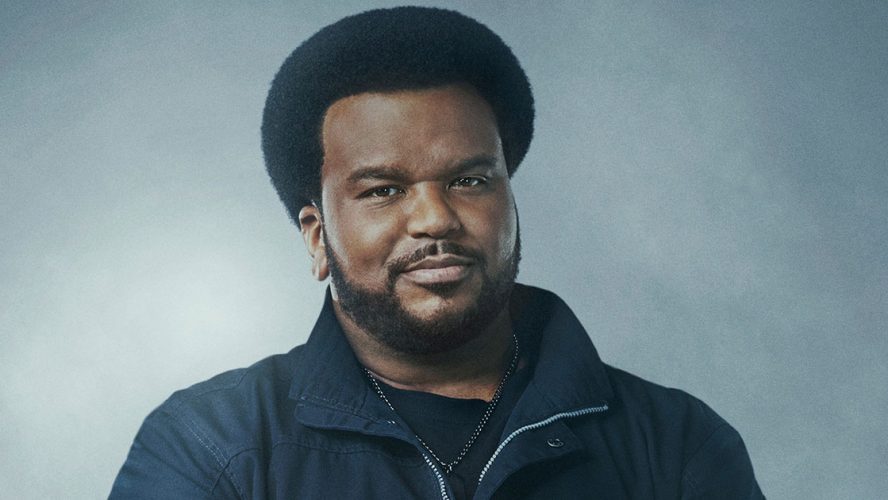 John will be the starter at left tackle for the Broncos. Nick Crabtree will likely fill in behind him, but I don’t see Crabtree supplanting Ojukwu.

While we had some attrition on the line, it looks like most of the guys slated to move into starting roles saw a good amount of playtime last season. I anticipate (hope) they can gel quickly. It will help having a QB with a full year under his belt as well as a very capable running back in Holani.

He is, but he’s been quiet for a while now. This isn’t from his feed, but it includes his Twitter handle.

Always love spreading the Bronco spirit with the kids !! Thank you to St. Lukes Children’s Hospital for having @ojukwu1john @WhitingShea @golden19_jacob @caseykline_9 myself and Jadyn Ewing as guests today. pic.twitter.com/vUAKjIr3nl

John has proven himself a strongman in the weight room. So much so that they ran out of plates for him when he does his bench press. So, to help add some weight, they Markel Reed and Gavin Wale sit on opposite sides of the bar. They’ll likely add more players as the season goes.