Editor’s note: Today, OBNUG is joined by a special guest author...and one you probably all know quite well—Dave Southorn! Does this mean that Dave is joining OBNUG? We aren’t that lucky...but it does mean that Dave is as nice of a guy as they say he is and if you ask nicely, he’ll absolutely do you a solid*. With 77 days left in our countdown, and on our 3rd palindrome day, Dave breaks down a fellow Minnesotan—Russell Corrigan. 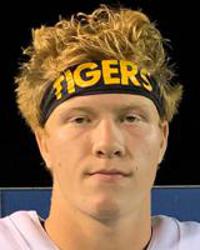 Boise State’s coaches identified the Midwest as a strong source of tight ends, and Corrigan fit the mold – solidly built, smart and athletic. A low-end three-star recruit, he had offers from a handful of Ivy League schools, along with the likes of Buffalo, Air Force and Wyoming, plus North Dakota State. Coaches showed him highlights of Richie Brockel to show how he would fit the Broncos’ system. He told me “my favorite thing is hitting,” so yeah, that checks out. He’s also the school’s all-time leading scorer in boys basketball (Lindsay Whalen is No. 1 for the girls).

Us upper Midwestern types don’t need the spotlight, we don’t mind doing some of the dirty work. Corrigan is going to fit that mold nicely at a place that loves the blue collar types. 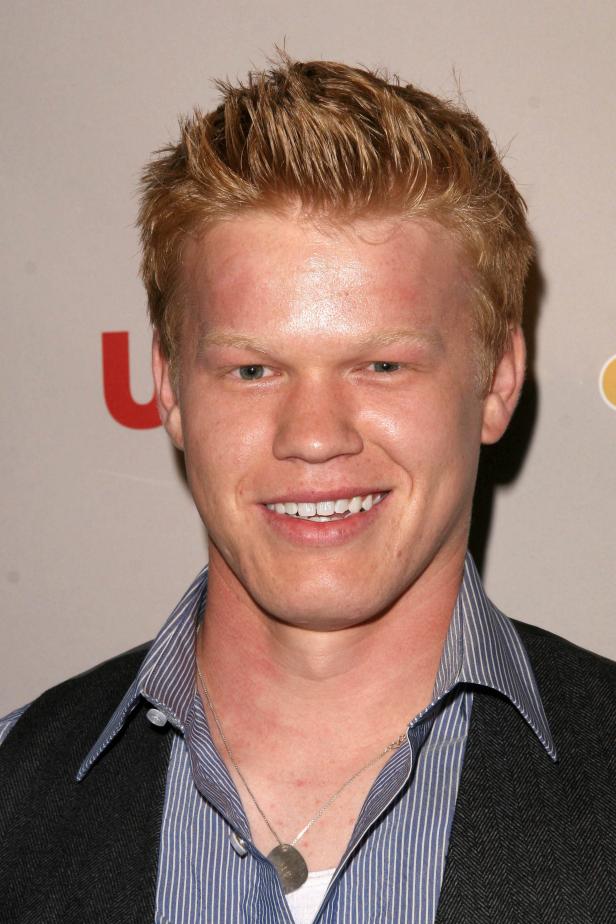 Jesse Plemons. Outstanding as Landry in Friday Night Lights, quietly terrifying as Todd on Breaking Bad and as the likeable, ill-fated Ed in Fargo season 2.

He played everywhere for Hutchinson – he averaged 28.2 yards per catch as a junior, but played quarterback as a senior (plus defensive end and punter). He had five TDs passes, rushed for 31 TDs and had 24 two-point conversion runs, helping the team to the AAAA semifinals as a senior.

It could be hard to break into the rotation immediately, considering the amount of knowledge needed for the run and pass games, plus understanding the shifts and motions. No true freshman tight end has burned his redshirt under Bryan Harsin, but there is a void to be filled in that tight end/H-back mold with Matt Pistone’s graduation. If I were to bet, Corrigan and Austin Bolt would need a year to get ready, but the team only has three returning scholarship tight ends, and one (Riley Smith) was a quarterback a year ago.

Corrigan is not just an accomplished athlete, but also as a chef. He finished second in the McLeod County Hotdish Cookoff last summer for his turkey and wild rice entry.