Man, it feels so good to be talking about football again! Due to...reasons, on day 95 of our countdown, we’ll actually be covering jersey number 32. So, on that note: 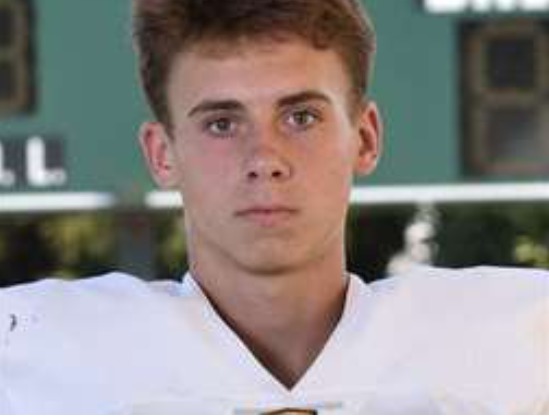 Mr. Cole comes to Boise State as a walk on after playing both ways at St. Joseph High School and setting a school record with 16 touchdown catches his senior year as a wide receiver. As a cornerback, he had 52 tackles, one interception, four passes defensed, and one fumble recovery in two years. In a (somewhat) rare turn of events, there’s actually some video of him discussing his commitment, so I’ll let him tell you the rest!

Trevor Cole was a dynamic two-way player for St. Joseph. Now he has a shot to walk on at Boise State, where he aims to play at inside receiver in the Mountain West. #santamariatimes pic.twitter.com/XZosKw5maO 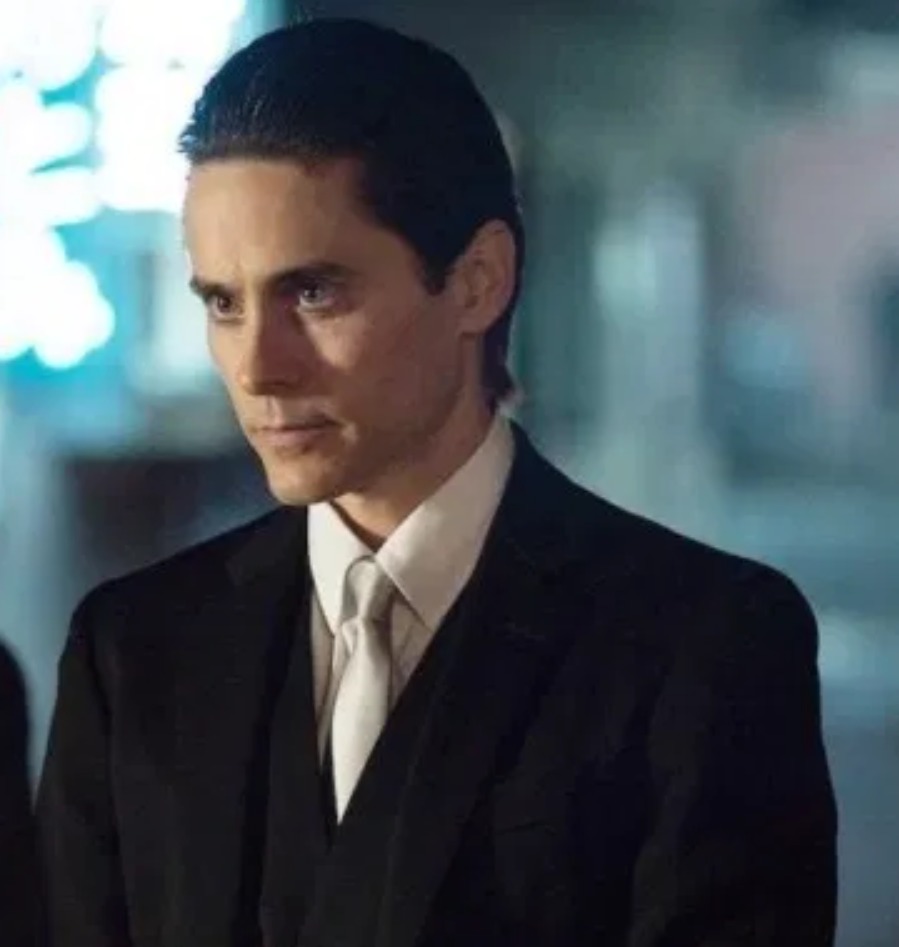 Currently none as a Bronco since he redshirted last year.

Much has been made about the incredible depth and talent of the Boise State wide receiver corp, and it’s all justified. Boise State has a lot of really, really good receivers. While it seems likely that this year will be an opportunity for Cole to add some seasoning, you just never know what can happen over the course of a career and/or season. I seem to recall feeling very confident about the quantity of an impressive group of linebackers not too long ago, only to see some heavy attrition at that spot. Plus, I’m pretty sure Thomas Sperbeck was a walk on safety and/or quarterback before becoming Boise State’s career receiving yards leader. So, we’ll just see!

Not that I was able to find. Please correct me if I’m wrong and I will happily update.

As a teen, Trevor developed quite an affinity for antiquated technology. So much so that he had a daily local broadcast segment in Santa Maria where he would educate people about various types of durable telecopying machines. It was called “Cole’d Hard Fax”