We’re in the 70s now, kids...so dust off your bellbottoms and sharpen those lapels. With 79 days remaining until our presumed kickoff (man, we need this), today we’ll look at an as-yet-numberless newcomer who could wear those digits—Nathan Cardona 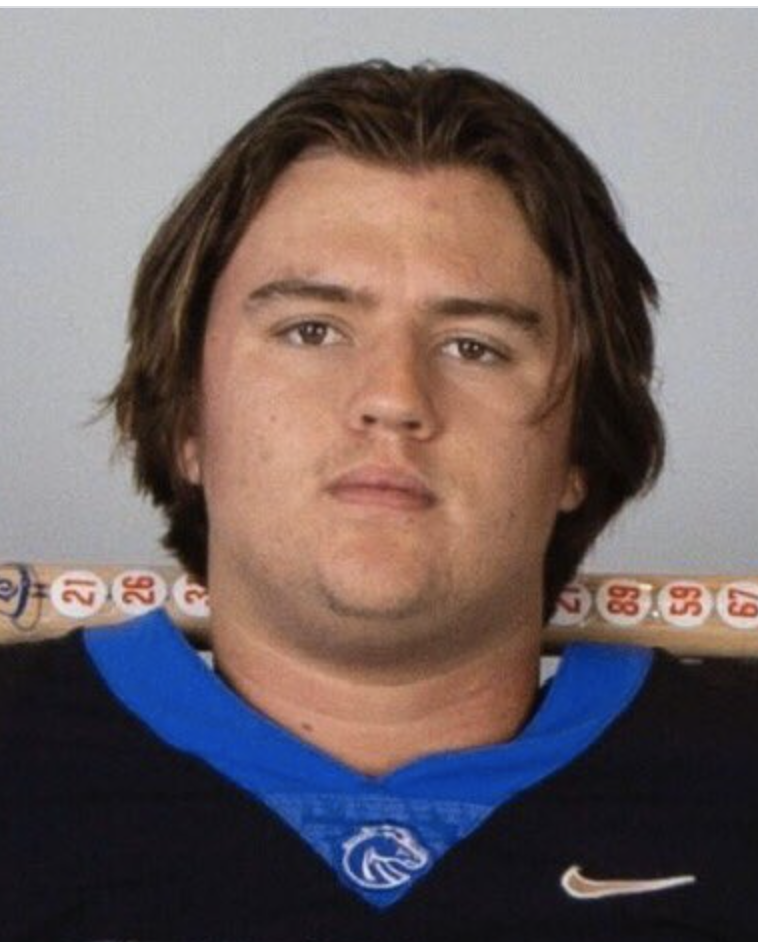 Cardona was a two-year starter at California’s Yorba Linda High School and in his final season as a prep was named the Crestview League Lineman of the Year. The two-time all-league performer also led his squad to a 10-1 record and a spot in the CIF Southern Section Division 5 quarterfinals as a senior. A 3-star prospect according to ESPN and 247sports, Cardona committed to the Broncos over offers from Army, Air Force, Colorado State, Fresno State, Hawaii, Illinois, New Mexico, San Diego State, San José State, UNLV, and Utah State. Take a look-see...

Was going to say “steamroller” but I don’t think he has the necessary permits to operate one. 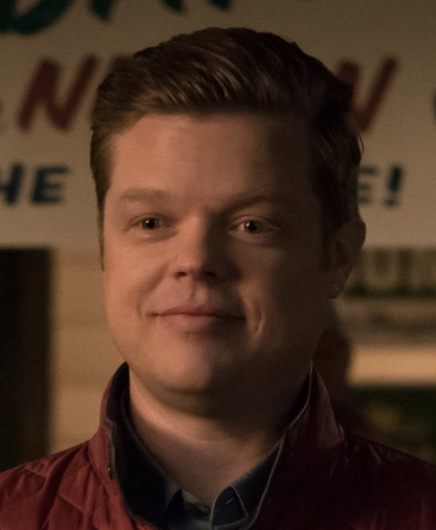 There’s usually not much mystery surrounding true frosh offensive lineman...they’re almost certain to redshirt. The “new” redshirt rule allowing players to retain said shirt while still playing up to 4 games obviously makes this whole deal a little different. If the Broncos do happen to find themselves in a blowout scenario in 2020 (please be against BYU), you might see one or two newbies take the field for a few snaps to get a feel for the speed and intensity of the college game, but that clearly relies on that exact scenario taking shape. If it does, you might get to see a glimpse of Cardona in 2020, but the best bet is that he waits patiently in the wings, learns the ropes from the upperclassmen and helps bolster the line in ‘21 and beyond. He’s a talented kid and I fully expect him to settle in as a starter at guard sooner or later, but this ain’t the year for it (especially given the crazy turnover we’ll be facing this season...FUN).

He is...and looks good in blue and orange

Set up my Official Visit to @BroncoSportsFB today with @DarrenUscherBSU for the Broncos Home Opener. Fired Up to get back up there with the Family @CoachHarsin @BradBedell @ZakHill10 #BleedBlue pic.twitter.com/jZmHps3Ksy

Cardona’s quarantine workouts were just him crashing through walls at local homes and businesses like Kool-Aid Man. Oh Yeah!