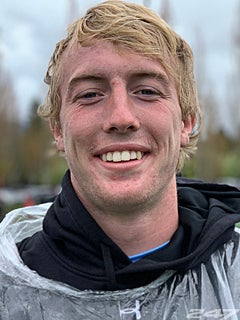 Austin Bolt lit up the turf of southern Idaho high school football fields for the past few years, and began garnering notice beyond the valley rather quickly. All the usual suspects in the Big Sky threw offers at him, but it wasn’t until Utah State’s offensive coordinator (and BSU ex-OC) Mike Sanford Jr. started sniffing around his games that BSU got off their butt and offered one of the best players in the state. Luckily, Bolt is a huge Boise State fan, and leapt at the chance to play for his hometown school.

aka Jay Tust’s Sure Thing 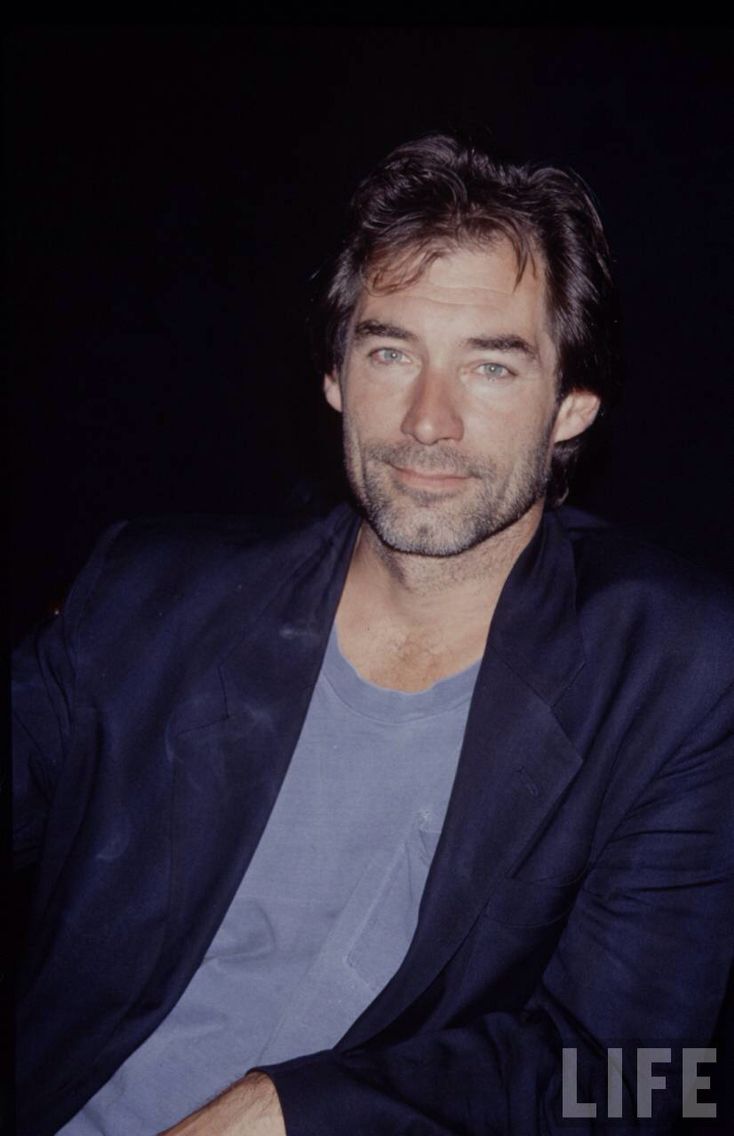 Look, call me crazy, but he’s a much younger, much blonder Timothy Dalton to my eyes. The name’s Bolt. Austin Bolt.

Did we mention he played both ways? HUMAN. HIGHLIGHT. REEL.

Despite playing just about every position at Borah over the course of the season, Boise State lists Bolt as a Tight End, which means he’s gonna be in some tight competition with the returning crew. That said, talent finds a way to shine. If the coaches see something they like, tight end or otherwise, we’ve got a decent shot of seeing him on the field.

The most likely avenue, barring injuries in front of him, is Bolt redshirting this season, but still getting a few looks in his allowed 4 games. Having a Swiss Army knife of a player ready to step up for the next four years once John Bates graduates would be a hell of a secret weapon.

You betcha. The usual disclaimer of “it’s mostly retweets” applies.

Disney’s animated movie “Bolt” is based on the Bolt family’s faithful doggo, who had a career in film before retiring to Idaho.