Know how many spokes there are on a daisy wheel printer? 96. You know how many days until Boise State kicks off in the fall? 96. Coincidence? I think not. Better contact the Luminati.—K Ryan Meyer 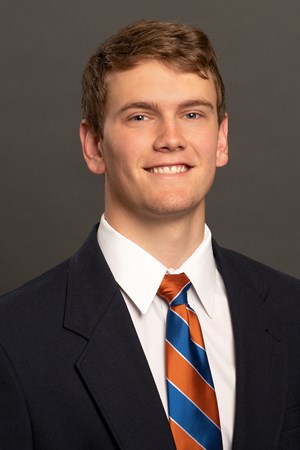 He was a walk-on for the 2019 season. During his senior season for Placer HS he kicked the winning extra point to win the Northern California Regional Division IV-AA Championship (43-42 in overtime). So that’s pretty cool. He chose to continue his collegiate career at Boise State. I don’t blame him.

Kind of. This isn’t a mean-spirited nickname by any means. But more of a an acknowledgement that kickers are lonely for a reason. 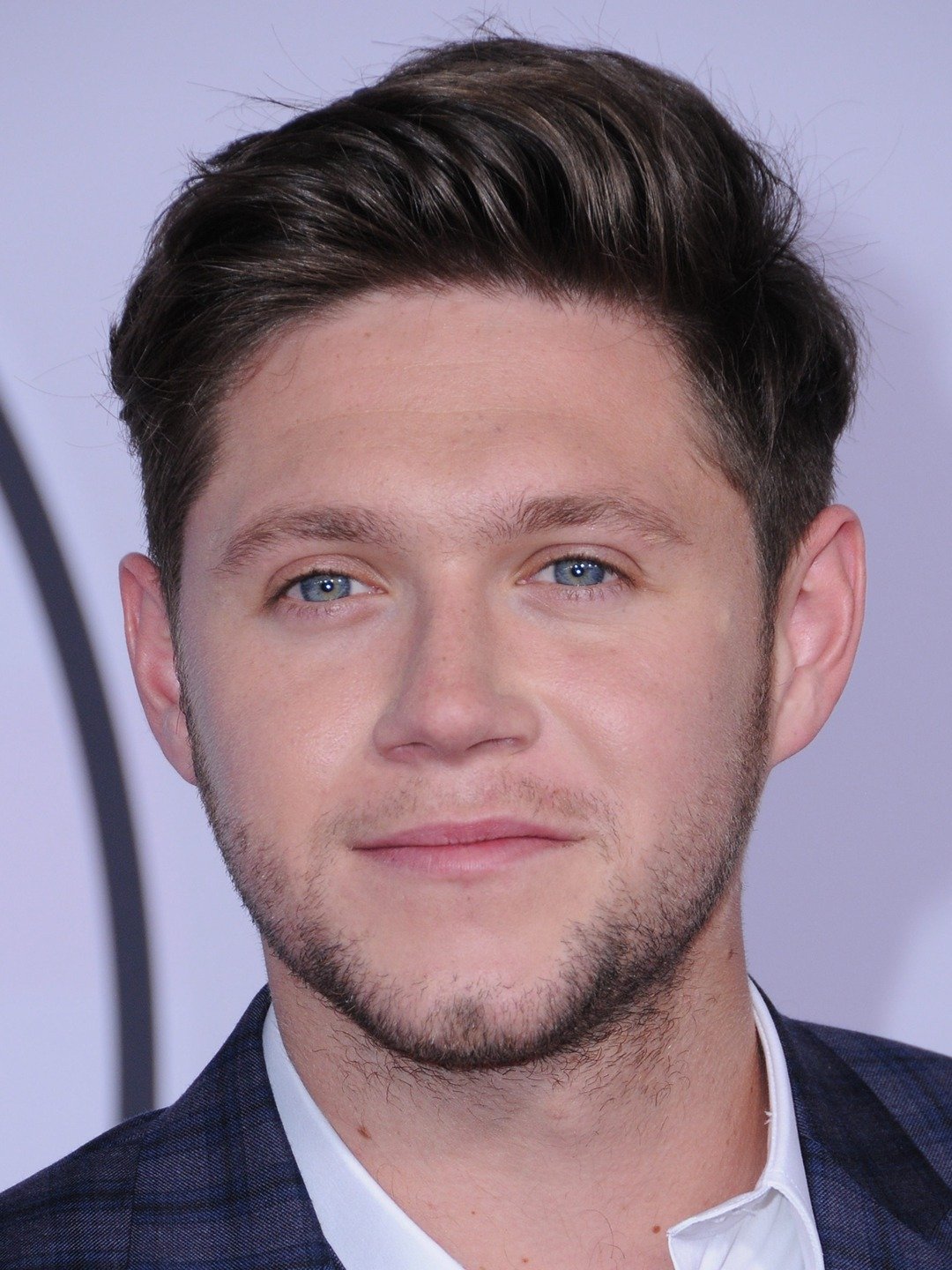 Niall Horan of One Direction fame?

On The Blue, nothing yet. But look above for that winning in overtime thing. So he’s got ice running through his veins!

Kicking has been an area of concern for Boise State (and Alabama too so even national title contenders have common problems) for... awhile. So when the team adds a kicker we always hope that dude is going to really push the presumed starter. Joel Velazquez is the presumed starter with Gavin Wale doing his best to make things competitive. Have to figure that Mr. Meyer is going to do his best as well. Maybe we’ll upgrade his nickname next year?

While I did find several ‘Ryan Meyer’ profiles I don’t think any of them were our Ryan Meyer. The good one. Until further notice going to go with ‘no’ on this one.

He really hates it when you call him ‘Meyers.’ So knock it off already.