It’s good to be back and writing (consistently) again. As you may have noticed, this whole ‘no sports’ thing has killed WUBN for me as it is increasingly hard to get sports (Boise State) related stuff on the regular. But with The Countdown with us, we have an outlet (and something to read). This is my first entry for the year and I am so glad it’s back. With 97 days until kick off we have—NT Keeghan Freeborn 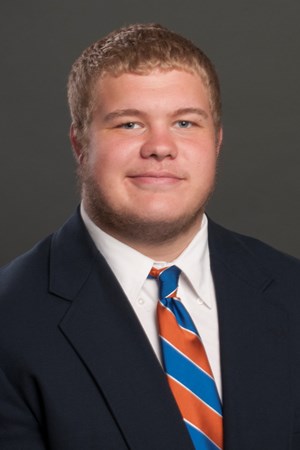 Mr. Freeborn was a two-star recruit as far as the recruiting services goes (247Sports and Rivals) but certainly a five-star in our hearts. He was the no. 4 prospect in the state of Idaho in 2017. He was the 5A All-Idaho on the offensive line his Junior and Senior years in high school. He had offers from conference-mates Air Force and Hawaii while some interest (but no offer) from Utah. He did a good by choosing Boise State.

Per Casey from The Countdown last year that’s his nickname. So it stays. 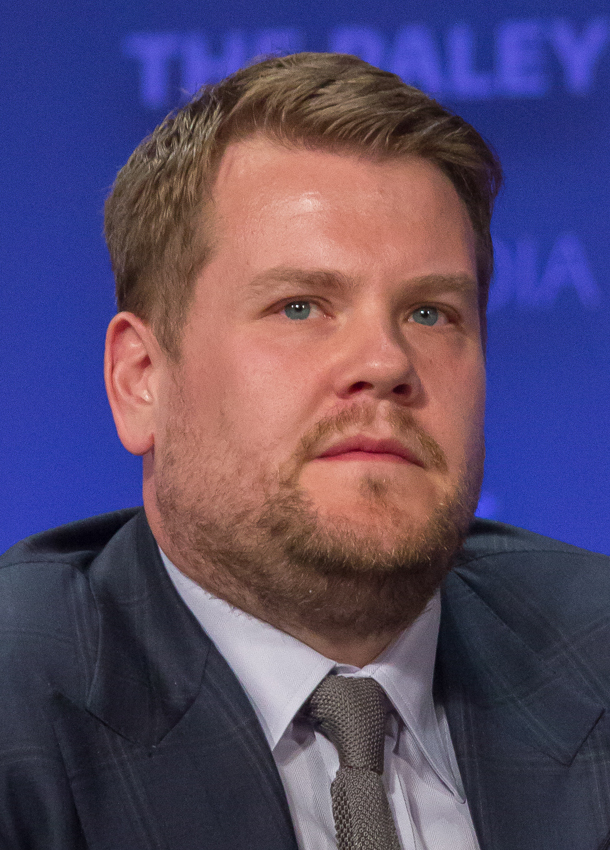 Oh boy. I never get these right. James Corden?

As for stats on The Blue, there aren’t a bunch—yet. Last year he made three appearances with one assisted tackle. Looking forward to filling this with more accolades.

There are some massive holes (shoes?) to fill next year and I mean that literally and figuratively. With the losses of David Moa and Sonatone Lui on the defensive line, there are going to be a lot of opportunities for Mr. Freeborn to make a name for himself. The defensive tackle and nose tackle position is going to be somewhat green going into the fall. In conjunction with Scale Ighiehon the defensive front will have a lot to prove regarding their effectiveness. I look forward to all of these guys getting the job done.

Sure is! But he doesn’t tweet too much original content. But had some struggles starting out in 2018.

Me: happppppy new yearrrrrr
Life: what was that?
Life: proceeds to start some ish 20 min into new year
Me: pic.twitter.com/v2Y9IH9unZ

While Freeborn can lift a lot of weight he is also known for his award-winning chili that has continually earned him blue-ribbon after blue-ribbon at the local county fairs. OBNUG has yet to taste this chili but looking forward to the opportunity!