I have to admit, having been involved in writing the countdown for a number of years now, it can be taxing. Months of multiple articles, hunting down information on players, some easier than others, all while juggling the normal day-to-day life and OBNUG things.

This year feels different though. I think we all NEED this right now, and I think I can speak for everyone here at OBNUG that we’re happy to oblige.

We still have a long ways to go, but at #98, we have a newcomer to introduce you to—WR Cole Wright. 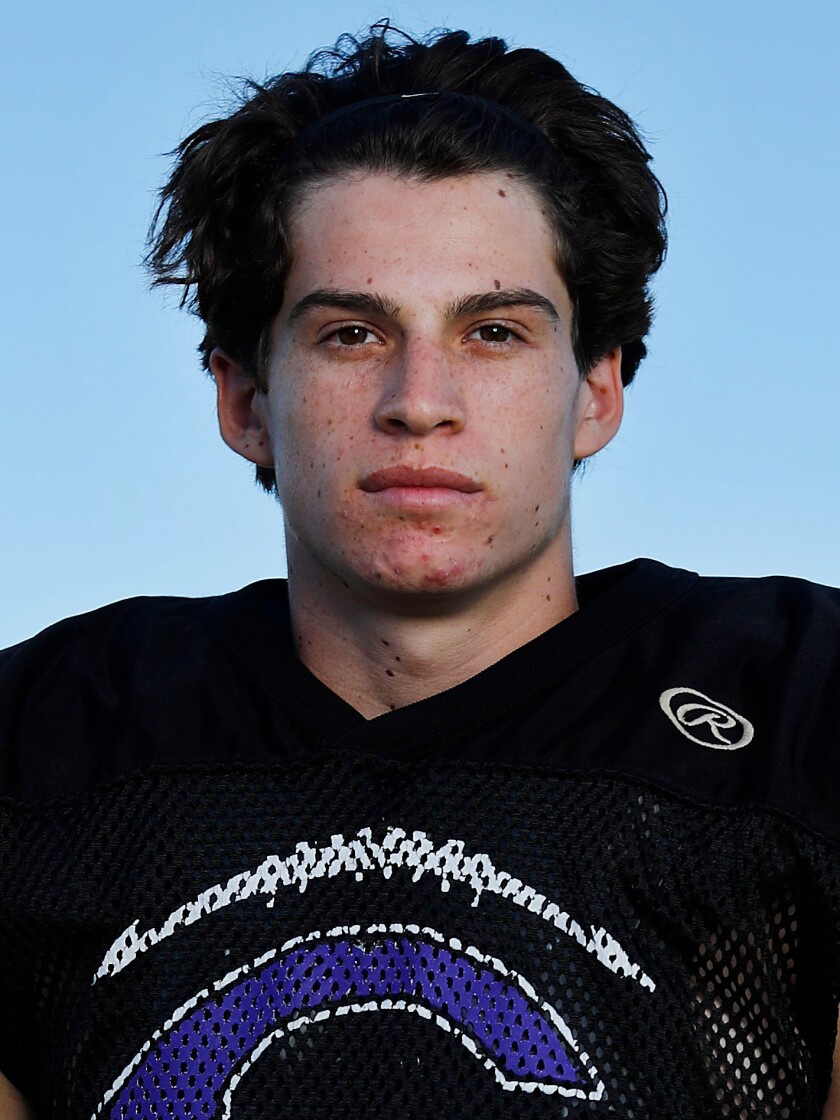 Wright had a solid career at Carlsbad, on and off the field, earning him a couple of great offers. He passed on offers from Cal Poly, Hawaii and Idaho as well as Harvard so he could be a Bronco. He was rated a 3-star prospect by 247Sports.

As some of his highlights indicate, he enjoys mimicking the NFL great early and often on opposing secondaries.

The Broncos have a ton of talent at the wide receiver position, but it’s very young as well. CT Thomas, Khalil Shakir and Octavius Evans are the presumed starters. After that, though, it’s fairly open.

The likely second team would be Cobbs, Waleed and Whiting, but outside of Cobbs, there hasn’t been much field time for any of them. Wright could very well step in and make an impact right away—YOU JUST NEVER KNOW!

Fellow true freshman LaTrell Caples looks like the most likely player to earn early play time, but that’s really just based on hype. Bolt looks like he could be poised to play WR as well, and if you haven’t read much about Bolt, look for him on day #80. Both Bolt and Caples will push Wright. I anticipate Wright will red shirt, though I hope he at least gets to use his 4 games without burning his redshirt.

Cole is a master s’more maker. He has won international competitions since he was 6, when he first learned the ancient art while camping. While it can’t be confirmed, the secret seems to be in the graham, but he won’t divulge his secrets.