Nothing has been normal or easy this year, and many “new” teams have risen up this season through combinations of luck and skill. The perennial also-ran Spartans are one of those teams and to say they haven’t been this good in a long time isn’t an exaggeration...in all likelihood, you weren’t born the last time the Spartans were this good and the 25th ranked squad will be trying to dethrone perennially good Boise State for that shiny trophy. All things considered, that’s a pretty darn good storyline. Heck, maybe even the type of storyline you’d watch on network TV.

Boise State was without 10 players due to Covid protocols for last weekend’s snowfest in Laramie and they’ve been without double-digit players for the same reasons the last 3 games. That says nothing about the laundry list of DNP guys due to injuries or otherwise, so definitely the team that can fill more jerseys tomorrow will have a bit of an advantage. The Broncos are hoping to have George Holani back after an extended injury layoff and a short-lived showing against Wyoming (where he again left the field in a limping fashion). Chances are, the Spartans are going to have more team density, so the Broncos are going to have to put together their best game of the season to repeat as champs.

Round two, I guess. The Broncos and Spartans were set for a network TV tussle last month but it got spiked due to Covid concerns. It was a bummer for all involved, but perhaps especially for San José State, who rarely get these kinds of opportunities and this magical year for the Spartans has been made for TV. Thankfully, both teams took care of the business and get a do-over on FOX 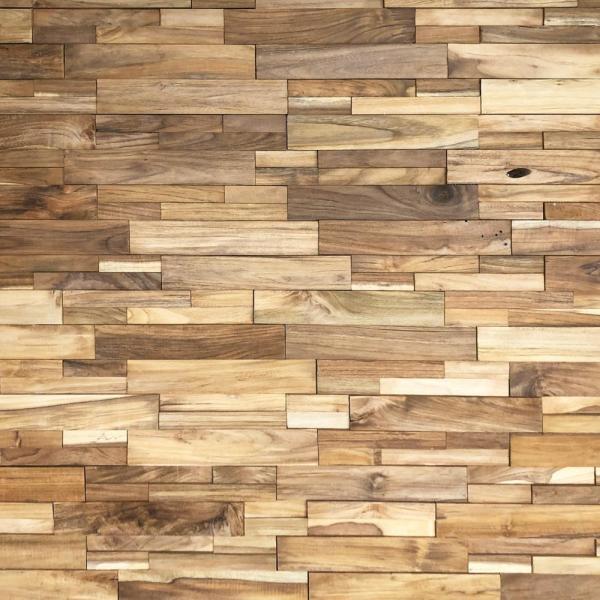 I can’t decide between the righteous Isaiah Holiness, the calling card of Rico Tolefree, and the generally SEC vibe of TE Billy Bob Humphreys The former SEC slinger (Texas A&M and Arkansas) found new life in San José this season, and hit nearly 67 percent of his passes. In the regular season, Starkel had 13 TDs (UNM game really padded ALL the stats) and just 4 INTs. Maybe more impressive (to me, anyway)...he was only sacked 3 times.

The 6’1” senior had a mighty fine season and lead all other Spartans with 627 receiving yards and 4 TDs. If you’re keeping track, that means he averaged over 100 yards per contest—a respectable average if I do say so.

Putting a second Spartan wideout on this list because of his glorious past. Thankfully, Walker and Starkel aren’t on the same wavelength as Walker and Love because last season, Walker nearly had 200 receiving yards against the Broncos (that’s bad). This season, Walker fell back to earth just a bit, with 409 yards on the season and 3 TDs. 145 of those yards have come in the last 2 games and we ALL know what he can do if he gets in a rhythm. I’d suggest not letting him find one.

Hall had a big year for the Spartans and lead the entire league in sacks with 8 in just 6 games. That still puts him two sacks ahead of Boise State’s Shane Irwin, who finished second in the conference with 6 sacks (all in league play). Oh yeah...and he was the MWC defensive player of the year...that USUALLY bodes well in the championship.

The junior ‘backer was ACTIVE in the regular season, leading the team in tackles with 67 (11.1 per game). The 6’0” 229 lb LB also forced a fumble and registered half a sack. I’m sure he can ask Cade Hall to spare some if he wants to complete that sack.

Mercurio (who I’m relatively sure is a character in Romeo & Juliet) was nearly perfect this season—hitting 23 of 23 extra points and 5 of 6 field goals.

Last year’s MWC offensive player of the year Josh Love is gone. Considering he passed for 438 yards last season against the Broncos, I’m counting this as a good development (for us).

Broncos get it done and get the hardware