After having precisely zero fans for their home opener, the Broncos applied for an attendance waiver this Friday to at least greet the #9 Cougars with a tiny bit of organic noise. Boise State has asked Central District Health for a small exception to their public health order on large gatherings that would allow the Broncos to let about 1,100 fans into the stadium—comprised of friends and families of players, the band and spirit squad, and as many students as they can safely get in and shackle to their seats. What would 1,100 fans look like at Albertsons Stadium? Just imagine a Kibbie Dome crowd and then double it.

Through what I’m calling the “pandemic rankings glitch” the Cougars will be the highest ranked team to ever play on The Blue when they saunter into town on Friday. However, as Paul J Schneider rightly pointed out, they’ll only be the highest-ranked OPPONENT as Boise State was inside the top 5 for a chunk of games in the Kellen Moore era. What I’m tempted to point out is that BYU is dumb.

Boise State has once again taken over the top spot of the winningest (win-percentage) program in CFB history with an all-time mark of .7303, passing talentless schlubs like Ohio State (paltry .7299) and Notre Dame (.7293). Think about that for a moment, folks. 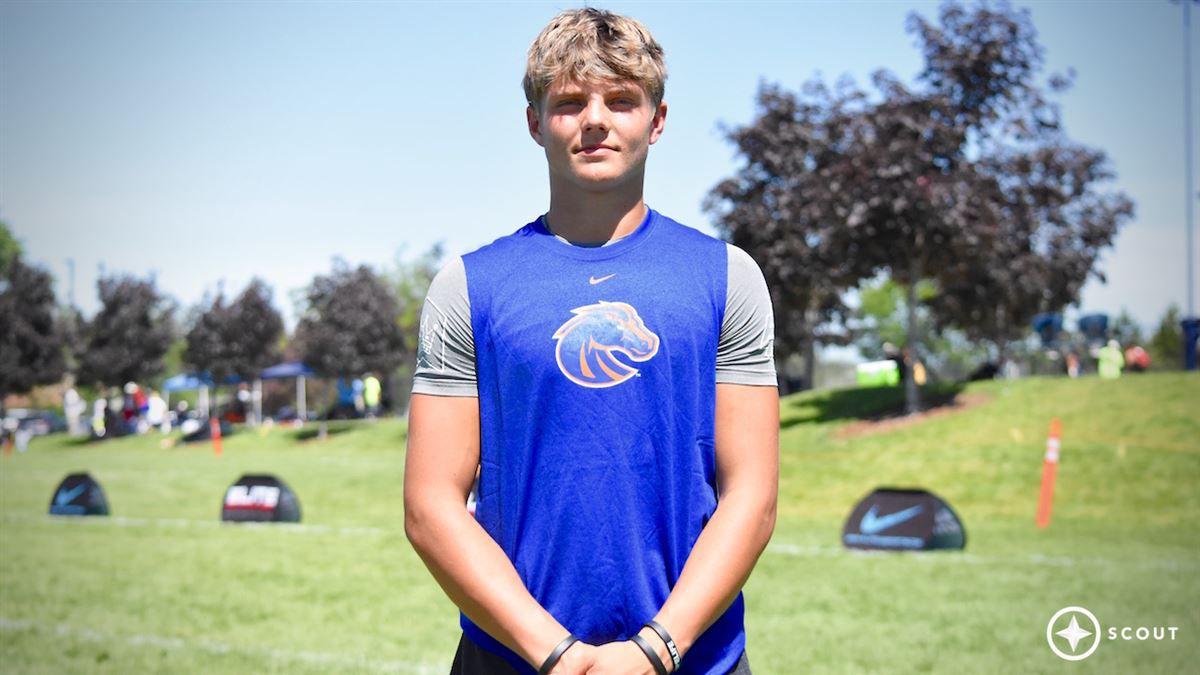 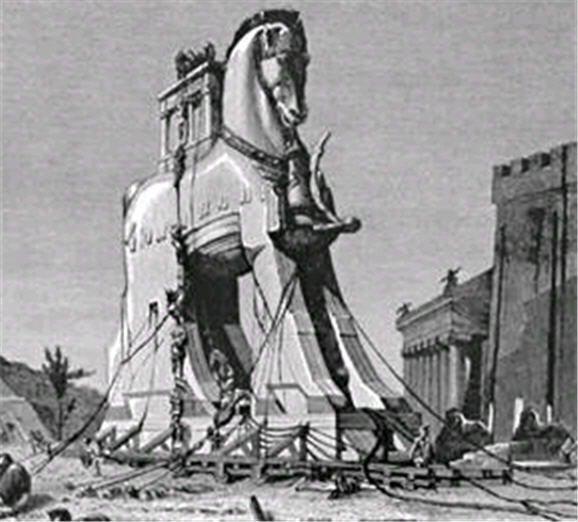 A lot of great Poly names on the roster, but none have the 1890s swag of freshman wide receiver Talmage Gunther. I also like the narrative-driven name Ben Bywater and the if-peeing-your-pants-is-cool...RB Miles Davis

Don’t move, Shamon Willis—that tribble we’ve been looking for is sitting on your head!

Yeah, yeah...we know he was a long-time Bronco commit that de-committed so late that the QB the Broncos were able to land is now playing tight end (and well, I might add). We also know that last time Wilson played on The Blue he got sacked a billion times but ALSO almost led a miraculous last minute game-winning drive (a drive mercifully ended at the goal line by Scale Igiehon). Thanks to ALL THE HYPE, we also now know that Wilson is putting up silly numbers this year—enough to garner some outside Heisman pub. In 7 games this year, Wilson has put up 2,152 yards, with 19 TDs and just 2 INTs. More impressive than the near 75% completion percentage on the year? The Jim McMahon-esque headband he’s been rocking. Look...feel however you want about Wilson (personally, I think he’s the biggest traitor since Benedict Arnold), but the kid is having a YEAR. The Bronco secondary needs to be very careful here.

The stout (5’11” 220 lbs) running back isn’t really the focus of the pass-happy Cougar offense, but he’ll get his carries. When he does...the defense is going to have to wrap up, because he’s rushed for 7 TDs this season and is averaging a more-than-tidy 6.5 yards/rush. Seize him!

Wilson’s favorite target (and a guy he admitted he was trying to recruit to Boise State before the Couging). The 6’0” junior is averaging 16.8 yards per reception this year and has accounted for 706 receiving yards and 6 TDs. Stick to this guy like glue...we’ll put solvent on there later.

Honestly, how many freaking Kaufusis are there? I swear this is like the 10th different Kaufusi we’ve dealt with during this series (and there’s still another on the roster). This particular Kaufusi is leading the team in tackles, with 46, and the 6’2” senior also has 3 sacks, 3 forced fumbles, and an INT to go with that. He’s gonna be named all-conference, no problem (snicker).

Fred’s little bro was a big-time get for the Cougars when he committed in 2016—choosing the Cougars over offers from USC, Cal, and Boston College, to name a few. He’s been busy in the secondary since then and currently leads the team in INTs with 2 and has pitched in 21 tackles as well. If you’re looking for blown coverage...look elsewhere.